Google Talk seems to be getting muddled with its contacts

Google Talk is in a spot of bother today – users of the app are complaining of having their messages sent to the wrong recipients and even to people outside of their own contacts in some cases.

Reports started coming in earlier this morning, with many taking to Twitter and the company’s own forums to register the issue. Some are finding the app to be completely and utterly unable to send the right messages at this point in time. Since the issue first arose it’s looked increasingly like the vast majority of those affected haven’t yet upgraded to Google’s new Hangout service. The company has confirmed that it’s looking into the issue, and will update us by midday.

Until then we’d suggest staying away from Talk for contacting friends. Especially when talking about other friends you might not like as much. You never know where it might end up. 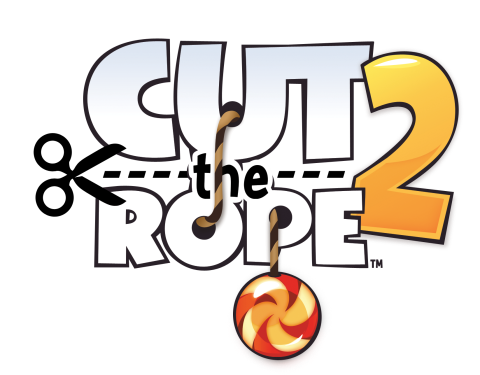 Cut the Rope 2 incoming! Launching this year!
Cut the Rope is one of the standout apps that helped launch the iPhone era that we now live in. It sits up there with the likes of Angry Birds and Plants vs Zombies as the definitive game apps. So you should get excited when we say there’s a sequel incoming. Developer ZeptoLab will bring […]
Apps - Jamie Feltham 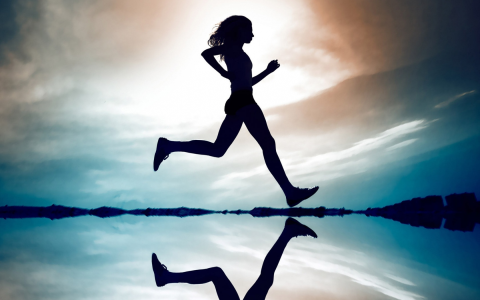 Nokia and Adidas partner for miCoach fitness app
There are more fitness apps running around mobile industry at the moment than we care to count, but Nokia and Adidas are hoping to grab Lumia owner’s attention with miCoach, a collaboration between the two companies that launches today. miCoach comes with a few tweaks to the usual sports app formula. First up is integration […]
Apps - Jamie Feltham

Google Play Books comes to 9 more countries
A total of nine new countries are about to feel the intense heat of Google Play Books. The company has announced that it will be expanding coverage of the app to New Zealand along with eight other countries across Asia. Those include Indonesia, Hong Kong, Malaysia, Philippines, Singapore, Taiwan, Thailand and Vietnam. That brings the […]
Apps - Jamie Feltham 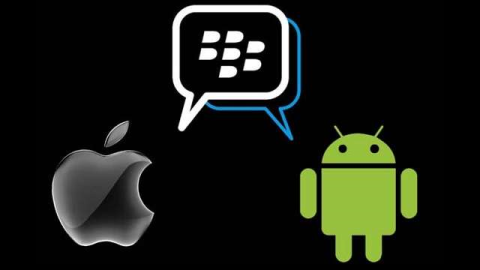 BBM won’t be launching on iOS or Android for at least another week
BBM did get out of the starting blocks last weekend, but it didn’t get very far, with Blackberry having to pull the app after several hours due to an overwhelming number of people trying to access the service. It looks like those users won’t have to wait for long though, with Andrew Bocking, Executive Vice […]
Apps - Jordan O'Brien