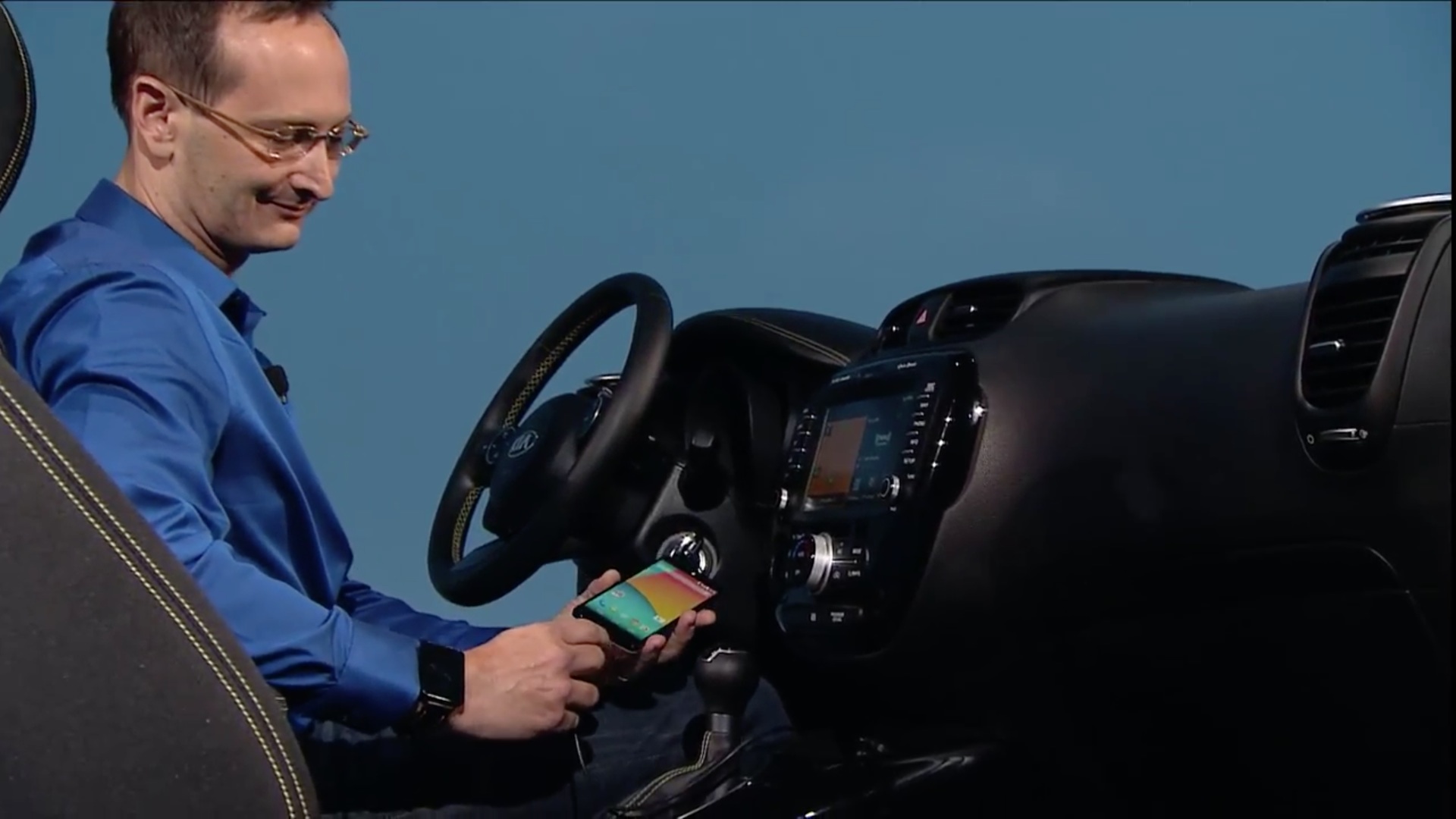 Google has revealed the user interface for its upcoming in-car Android platform, Android Auto, via a developer overview.

Google promises that Android Auto is the Android experience optimised for use in selected vehicles. Users will be able to interact with compatible apps and services on their car’s screen via gesture and voice controls.

As is the case with its Android TV and Android Wear operating systems, Google will allow app developers to create individual templates for its new UI.

Along with more specific hints at the features available on Android Auto, the dev overview also gives us our first glimpse of the UI in its various forms.

For now, all that has been shown is the way Android Auto handles music tasks (a big concern when driving).

The images show the launcher, which shows all the compatible media apps installed on the user’s device and lets users select one of them.

Once a media app has been selected, the Android Auto display will show the primary app UI – which developers will be able to customise with their own icons and background images. Google revealed both a plain and customised primary app UI to show the difference in visuals (and what is achievable).

Then come user actions, four in total are supported by the UI through an action bar – these will also be customised by each respective app developer.

Judging by the icons used in the images, these elements combined will feature the type of visuals we’ve come to expect from music players and streaming services, such as album artwork and the ability to favourite a track.

Drawer transitions for Android Auto allow for the input of further information, including media files and additional items. Finally – one of the most visually appealing features – are the day and night transitions, which sees the uI change colour schemes depending on the time of day. We imagine this feature will come in handy when driving at night, making sure that Android Auto is not too much of a distraction.

To create a media app for Android Auto, you include an Android service in your app that implements the media service interfaces provided by the Android Auto SDK. These interfaces define functionality for browsing and finding content, playing media, customizing the UI, and performing app-specific actions.

Let’s hope that the ease of use that Google is promising will lead to more developers creating apps for the in-car platform.

Android Auto will be directly competing against Apple CarPlay when it launches later this year. Apple’s in-car OS rolled out recently on a batch of new models from Ferrari. 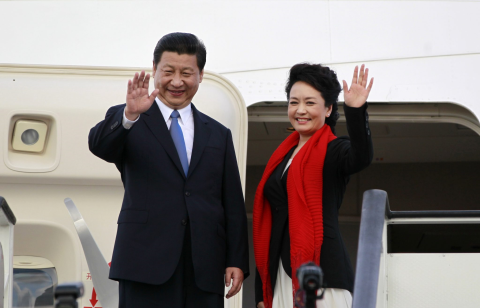 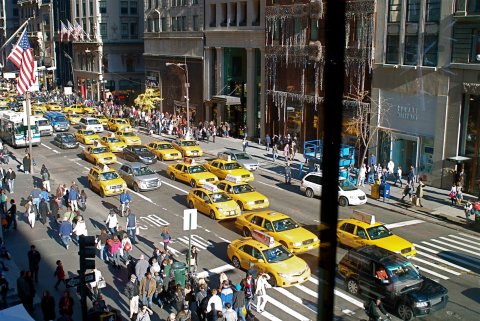 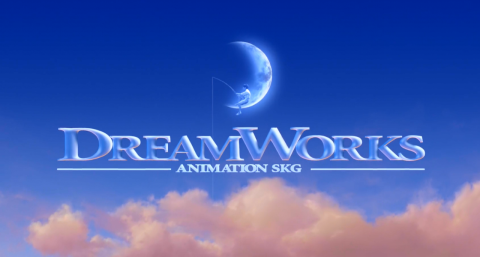