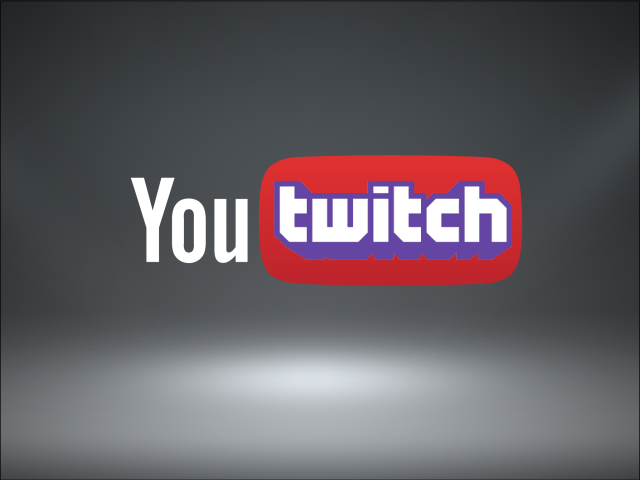 It’s a deal which is only surprising in that it’s taken this long to come around – and at such a cheap price: Google looks set to purchase Twitch for $1bn.

Twitch, three-years-old now, is a streaming website which allows gamers to live broadcast their games to an audience of followers. Not only is it wildly popular, but it’s also essentially the only site of its kind, holding something of a monopoly over the videogame streaming world.

The deal itself would technically overseen by YouTube, which still operates independently of Google despite its takeover in 2006. Should it go through it would be YouTube’s biggest purchase.

Twitch itself was only launched in 2011, receiving $20m in startup investment two years later. Now, with over 1 million broadcasters and 45 million monthly users (not to mention the countless others who view without an account), its peak traffic figures trump those of the mighty Facebook.

It may surprise some, but YouTube actually has a streaming service of its own. Evidently, it has not quite worked as YouTube would have hoped. If Twitch was to merge with YouTube, the company would hold a pretty tight grip over online gaming footage, what with thousands of ‘Let’s Play’ users already raking in hundreds of millions of views a month (think of it as a non-live equivalent of Twitch broadcasting).

There are undoubted benefits to the acquisition, should it materialise, and with the endless resources behind YouTube Twitch could truly fulfil its potential. Streamers could get a better deal with advertising and view revenue too, but questions would need to be answered regarding how YouTube’s draconian copyright regulations would affect the service.

UPDATE:  It’s been a very long while since this story first broke, and we were beginning to wonder if it was ever going to happen. However, the deal has sprung back into the spotlight in the last 24 hours, as sources ‘close to the deal’ have reportedly confirmed that the buyout is verging completion.

Venturebeat  goes as far as to state that Google has even signed the deal, and that all that is remaining now is the formality of an announcement. The fee is still set to be around the $1 billion region, which we  still  consider to be a low-ball of a figure, particularly considering Twitch’s insane traffic figures and the going rate of other tech companies nowadays. Even the most sceptical of analysts would surely be hard pushed to criticise the acquisition at a price like that. 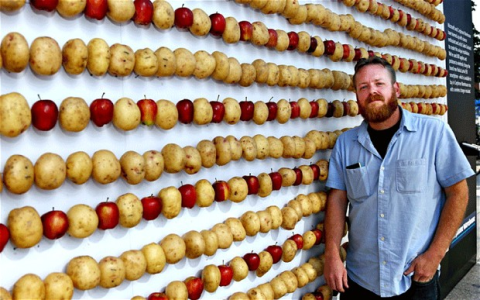 Microsoft-funded art installation charges smartphone using apples and potatoes
A new art installation in London is using apples and potatoes to charge a Nokia Lumia 930 smartphone. The contraption, which has been assembled using 800 apples and potatoes tied together using galvanised wire, is located outside the Westfield shopping mall in West London. Artist Caleb Charland used the hand-built circuit to create an electrical […]
News - Saqib Shah
Mee the Ducere Lechal: the smartest pair of shoes on the planet
When you think of ‘smart shoes’ what do you think of? Brogues? A nice pair of wingtips perhaps, or maybe even a Chelsea boot? Those are all fine answers, sure, but none of them are anywhere near as smart as the Lechal. Made by Indian tech firm Ducere Technologies, the Lechal is a  smart wearable […]
News - Callum Tennent
WATCH: The first trailer for Halo: Nightfall, a live action take on the franchise produced by Ridley Scott
Well this is exciting. We were already looking forward with great anticipation to the next 18 months, and the bonanza of Halo-related treats that await. Not only will the first true current-gen title in the series, Halo 5: Guardians, arrive, but we’re also set to receive a TV series set in the Halo universe produced […]
News - Callum Tennent 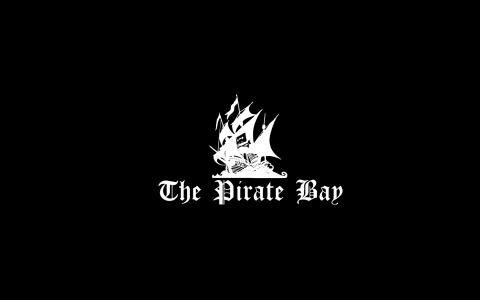 The Pirate Bay gets a new mobile-optimised site
One of the most popular torrent sites in the world has now been optimised for mobiles. In what has been called the biggest design change in its history, The Pirate Bay has introduced a new mobile-centric version of its site called The Mobile Bay. The new site offers The Pirate Bay’s seemingly limitless list of […]
News - Saqib Shah