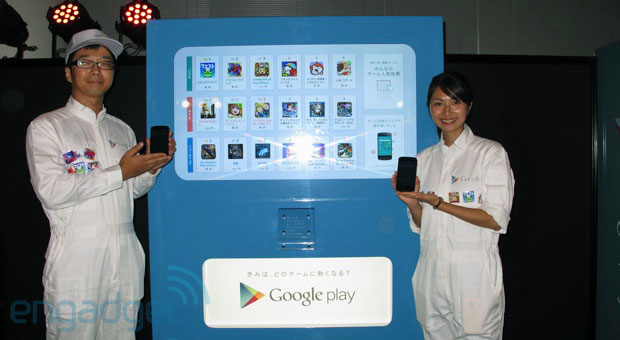 The vending machines will offer a variety of different gametypes as well as both free-to-play and paid games. If you don’t own an Android phone then the machine will also give you the chance to try out a Nexus 4, giving you that first sweet taste of Android’s Jelly Bean flavour.

The first machine is set to go up outside the Parco department store in Shibuya tomorrow, and there will even be some Google employees dressed in boiler suits to give you a hand.

More Stories
I.C.Y.M.I. 001: Apple beats Coke, Nexus 5 specs and O2 4G hits 5s + 5c
In case you missed it, we’ve started a news catch up series by the name of I.C.Y.M.I. Not sure what that means? Cast your eyes back to the start of this very post for a clue. Or just Google it. Either way works for us. Covered today in our inaugural video is news of Apple […]
News - Jamie Feltham 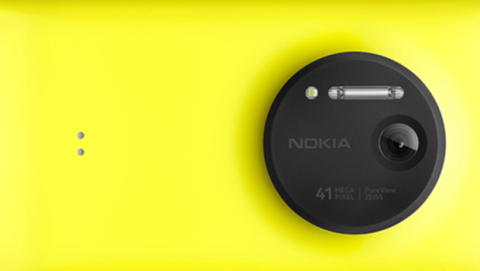 Updated: Is Bluetooth 4.0 coming to higher-end Lumias or not?
Update: Coming more in line with our sources, Nokia Germany’s PR team has tweeted that support for Bluetooth 4.0 will indeed be implemented to high-end devices in the future. The company’s Ben Lampe wrote: “BT LE is enabled on Nokia Lumia 520, 620 & 720 by Nokia Lumia Amber update ‘ planned for all Nokia […]
News - Jamie Feltham

BlackBerry offers small update on BBM, still on for iOS, Android
In case you hadn’t noticed, we’re still waiting on BlackBerry’s BBM app to reach the likes of iOS and Android in most countries across the globe. Both New Zealand and Australia saw the app launch a little while ago, but the rollout was promptly halted when a leaked .apk file on the Android OS started […]
News - Jamie Feltham 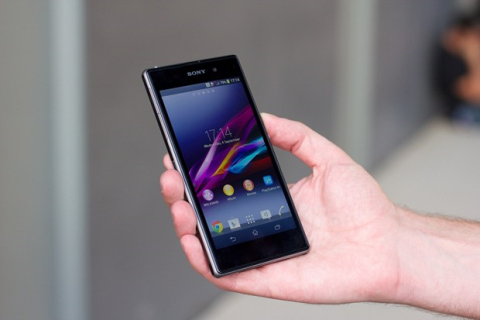 Xperia Z1 mini looks to be real, leaks suggest
Enjoyed your week and a half of Xperia Z1 ownership? Think it could be just a little bit smaller? Sony hears you. The Xperia Z1 f has been unofficially revealed thanks to leaked documents (below), supposedly belonging to Japanese carrier NTT DoCoMo. The leaked notes detail the local version of the Z1 but also make […]
News - Jamie Feltham