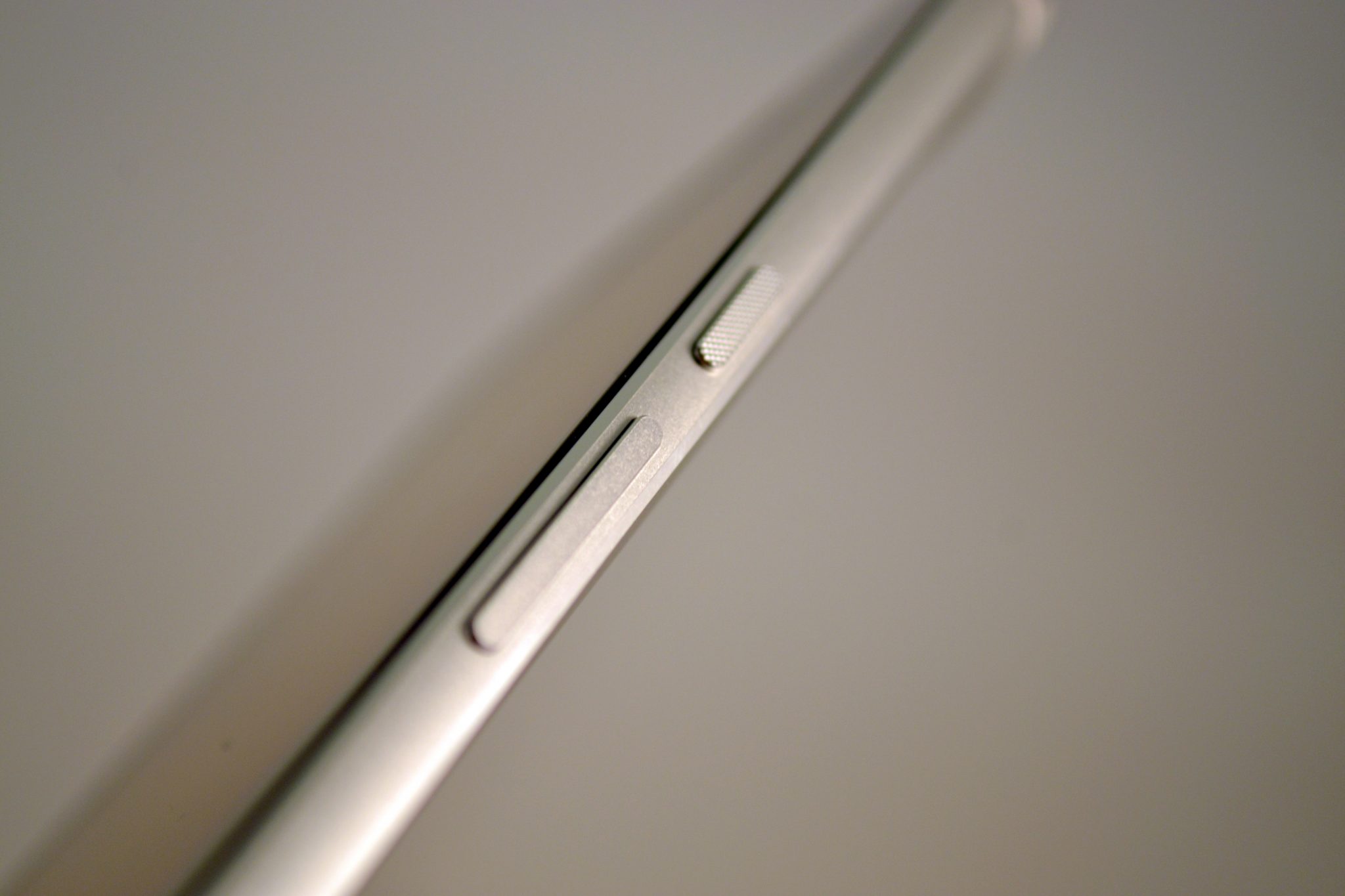 Could we be seeing a Daydream ready Nexus 6P 2.0 this year? We got in contact to find out.

Recently we reported on comments made by Huawei executive Charlene Munilall, confirming the Chinese manufacturer will be making another Nexus device. Could she be referring to a completely new Nexus device, the Nexus 7P? Or will it be an upgraded Nexus 6P?

Munilall was speaking at the South African launch of the Huawei P9, prompting many to react saying Munilall is referring to a launch for the Nexus 6P in South Africa. However if you read further into the interview with Gearburn, Munilall refuted these claims, stating the Nexus line as too niche for the South African market.

“The Nexus product is a very niche product, the techies love it but there’s a very small number of people that buy it. Hence Cellucity only brought 300¦ into the country [SA],” she explained.

So a Nexus 6P launch for SA is a theory we can throw out.

Huawei CEO Richard Yu recently spoke to the Wall Street Journal, confirming Huawei will be releasing a new VR/Daydream compatible smartphone by the end of the year. In a bid to keep Huawei relevant and up-to-date with current technology, with the aim to be the largest manufacturer in the world, in future.

Huawei and Google have both already released their main flagship devices this year (P9 and 6P respectively), so it would go against tradition for either of them to release a brand new device this year. Meaning it would make more sense for both manufacturers to release an upgraded Nexus 6P.

A Nexus 6P has appeared on Geekbench scoring much higher than a usual 6P. In the single-core category it scored 2115, whilst multi-core is 4903. In comparison, our Nexus 6P scored on average 1300 for single-core and 4000 for multi-core.

So are Huawei and Google making a Nexus 6P 2.0? Our thoughts are yes, most likely. What Mobile got in contact with Huawei, to be told they cannot comment on the matter, but Huawei UK will be preparing a statement to answer our questions. 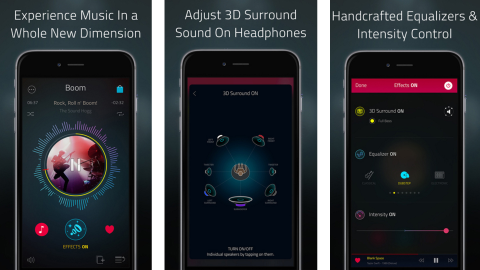 Top iOS apps (May 30 – June 6): 3D surround sound eargasms
Apps are the reason why we love our smartphones so much; it’s like having tons of useful little assistants at your beck and call. So why not recruit some new ones to get you through the week! Here’s our top apps for this week!  This week we’re giving you our top iOS apps. Madhat (iOS […]
News - Manny Pham

Cabals: Magic & Battle Cards gets revamped PC version
The developer behind popular mobile title Cabals: Magic & Battle Cards has announced a PC version of the same name, though it won’t be a direct port. The game takes elements from popular titles such as Magic: The Gathering and combines them with a chess scenario where cards must be manoeuvred around a grid. This adds an extra […]
News - Thomas Wellburn 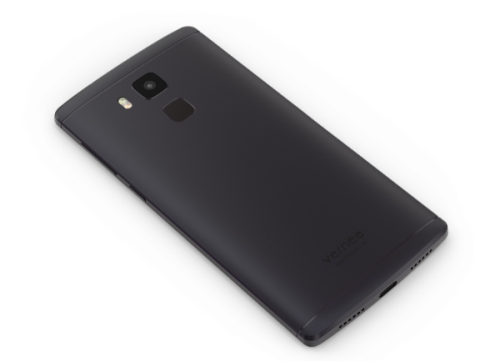 Vernee Apollo Lite is a budget powerhouse with a MediaTek X20
Budget Chinese smartphones with premium features are pretty commonplace these days, but this device from new company Vernee deserves a mention. The Vernee Apollo Lite is their newest handset to join the fray and at just $229.99, it’s already beaten most of the competition on price alone. The design is quite similar to what we’ve […]
News - Thomas Wellburn

HTC 10 has positive impact on May profits
HTC today released their monthly revenue figures which show a peak compared with the previous four months. The smartphone manufacturer reported May profits of NT$6.75 billion, up NT$1 billion over the previous month and NT$2.61 billion the month before last. This is a solid result from HTC, as their last report which recorded profit figures in the NT$6 billion […]
News - Thomas Wellburn