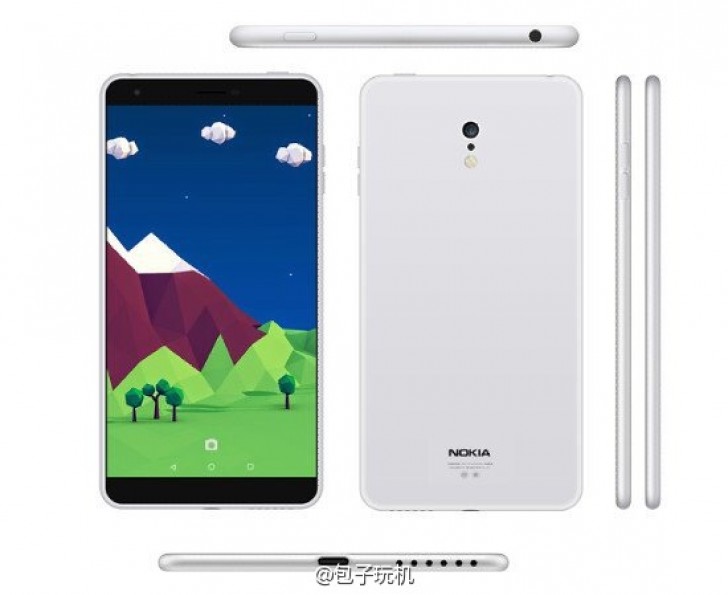 More images of the Android-powered Nokia C1 have leaked, this time giving a real-world view of the device.

Microsoft may have acquired the devices and services sector of Finnish smartphone maker Nokia but the company is far from dead. They may be prohibited from releasing smartphones until 2016 but it hasn’t stopped them developing some interesting handsets on the quiet. We’ve heard stories about their intention to move into the Android market and these latest leaks seem to all but confirm that.

The Nokia C1 has been getting quite a bit of attention in the last few days, with a series of leaked renders and now some real-life images of the device in the wild. Billed as a lower mid-range device, it’s expected to include an 8 megapixel rear camera, 5 megapixel front camera and 5-inch Full HD display. The processor is expected to be a next generation Intel Atom chip. The images reveal an all-metal body with very thin bezels and a minimalistic design. Aside from the Nokia branding on the rear, a single LED flash below the camera sensor is the only defining feature of the device.

The Nokia C1 is expected to include Android 6.0 with the company’s proprietary Z-Launcher skin over the top.

For more on Nokia, visit What Mobile’s dedicated Nokia page. 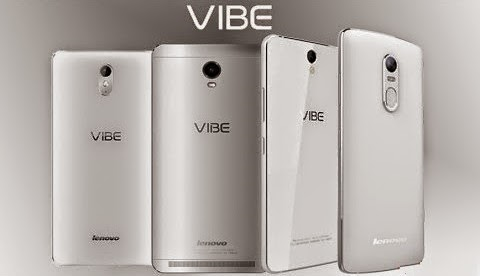 Lenovo Vibe X3 passes Chinese certification
A new version of the Lenovo Vibe X3 has just passed certification in China, showcasing a completely revamped design which is a far cry from the X2. The Lenovo Vibe X2 was a pretty device, with its layered metal finish and contrasting colours creating a stylish looking handset. When comparing it to the minimalistic design […]
News - Thomas Wellburn 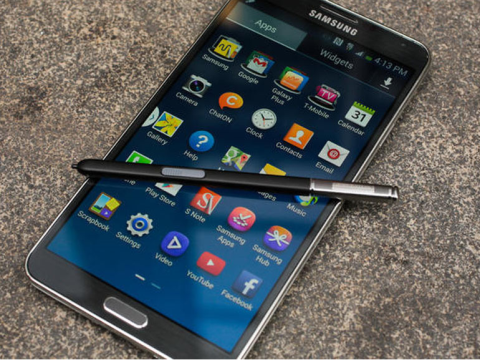 Samsung Galaxy Note 5 Dual-SIM passes certification in China
A dual-SIM variant of the new Samsung Galaxy Note 5 recently passed certification in China. Samsung’s decision to miss IFA this year and organise their own event was more than just show. The company were making a conscious effort to get the jump on Apple in the hope of clawing some buyers away from the […]
News - Thomas Wellburn 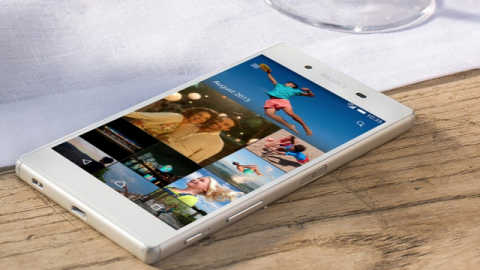 Sony Mobile UK cuts Xperia Z5 prices already
Sony has reduced the official UK prices for the Xperia Z5 line, putting them much closer to third party retailers like Amazon. Well that didn’t take long! With third party retailers drastically undercutting Xperia Z5 prices in the official Sony Mobile store, the company has taken matters into its own hands and given a price-cut […]
News - Thomas Wellburn 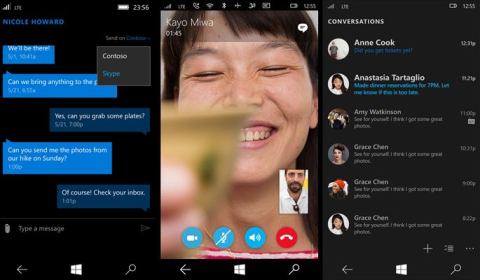