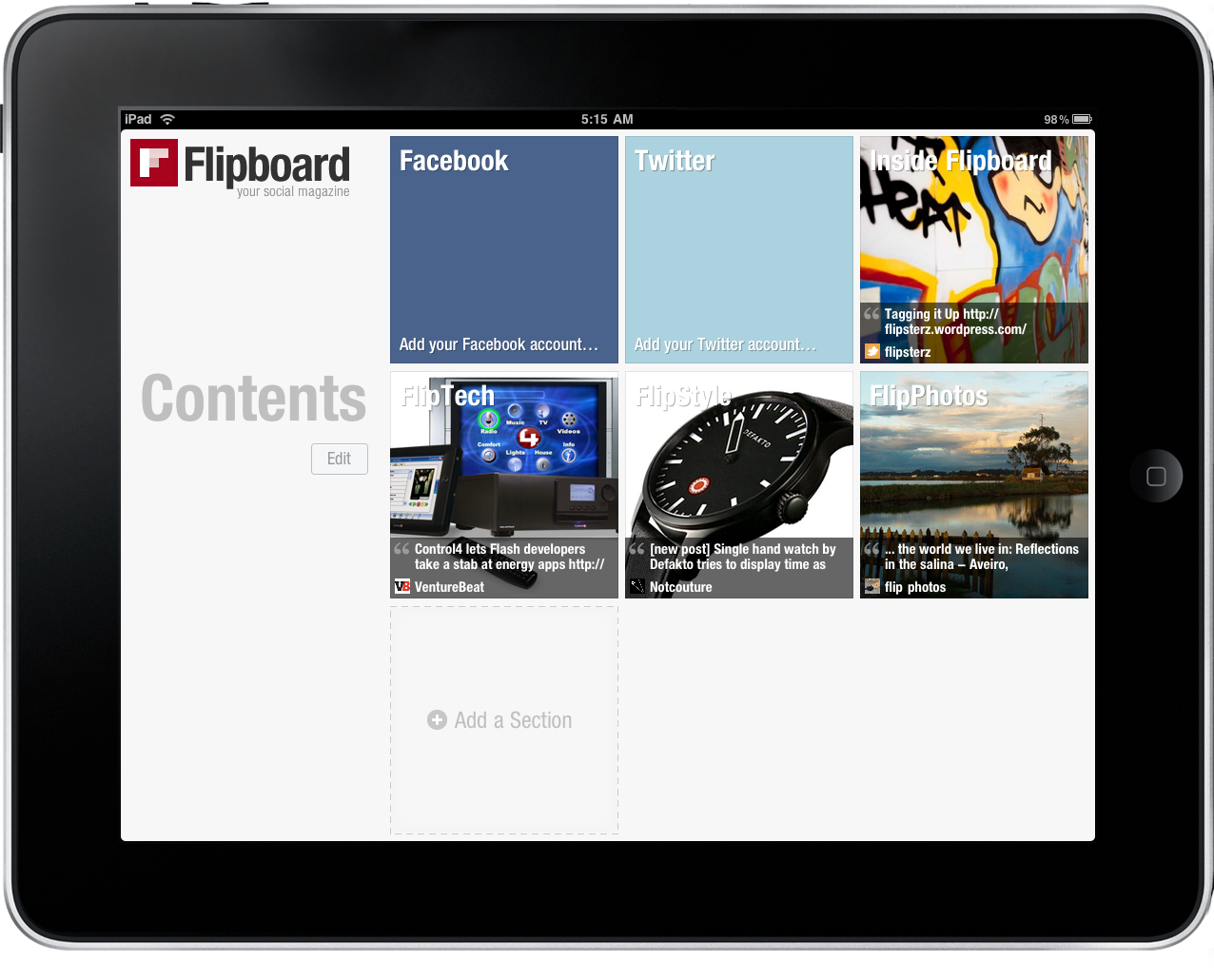 Flipboard has been promising its own Windows 8 app for a while now, and its had its first official reveal at the Nokia World event in Abu Dhabi.

According to The Verge, the app is pretty similar to what can already be found on iOS and Android. There’s all the usual features that allow you to switch between feeds and add new ones, but pinning support for Windows 8 has also been included. Basically, this allows you to add feeds to the Start Screen so that you don’t even need to access the app to stay up-to-date.

The site reports that the app is running fast and has been optimised for Windows RT. Then there’s the promised Windows Phone version. It hasn’t been shown yet but will apparently be arriving shortly. More Flipboard for all. 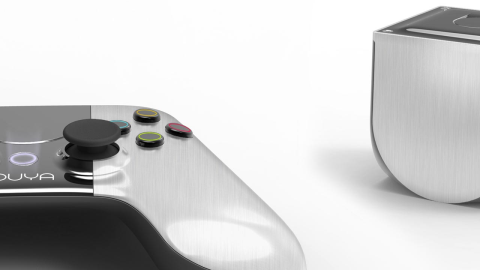 Ouya hitting Europe, Middle East, US Target stores later this month
Normally we wouldn’t report on the likes of gaming consoles, but Ouya’s a little different. It’s an Android-based console that lets you play the games you’d usually enjoy on a tablet or smartphone with a controller. It was kickstarted into life around a year ago, and is now arriving in US Target stores later this […]
Apps - Jamie Feltham 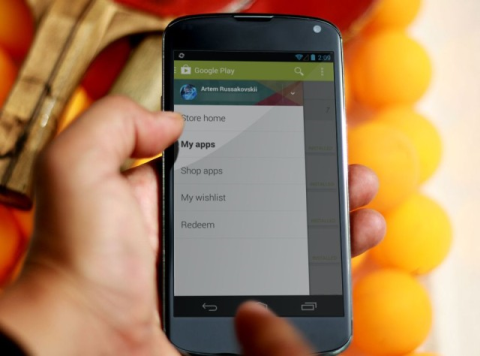 Google Play 4.4 beings public roll out
It looks like we’re getting at least one Google update this week, though it’s not the KitKat 4.4 upgrade we’re all hoping for. Instead it seems that Google Play 4.4 is getting an earlier-than-expected roll out. People are reportedly starting to receive the store update now. Included is a new slide-out navigation menu that’s designed […]
Apps - Jamie Feltham 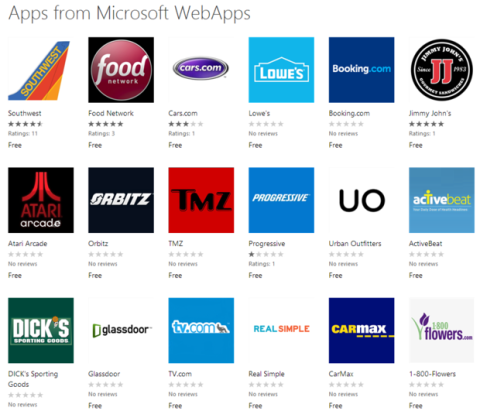 Microsoft removing its own web apps from Windows Phone Store
Microsoft had hoped that it could influence developers into building a dedicated Windows Phone app by publishing some web apps to the Windows Phone Store, a strategy used by Apple in the weeks before the App Store launch. That approach may have backfired for Microsoft though, with it being forced to remove three of the […]
Apps - Jordan O'Brien 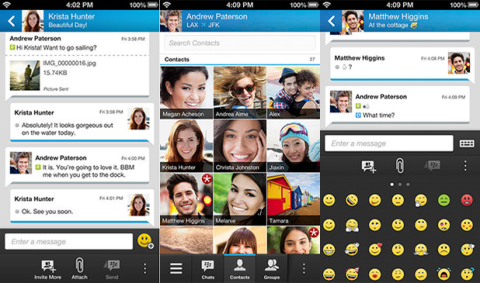 BBM for Android and iOS downloaded over 10 million times in 24 hours
It may not have launched on the exact day it wanted to, but BBM is off to a roaring start, topping over 10 million downloads within its first 24 hours of operation on the Android and Apple app stores. Whilst the download numbers may seem impressive, just because someone has downloaded the app doesn’t mean […]
Apps - Jordan O'Brien