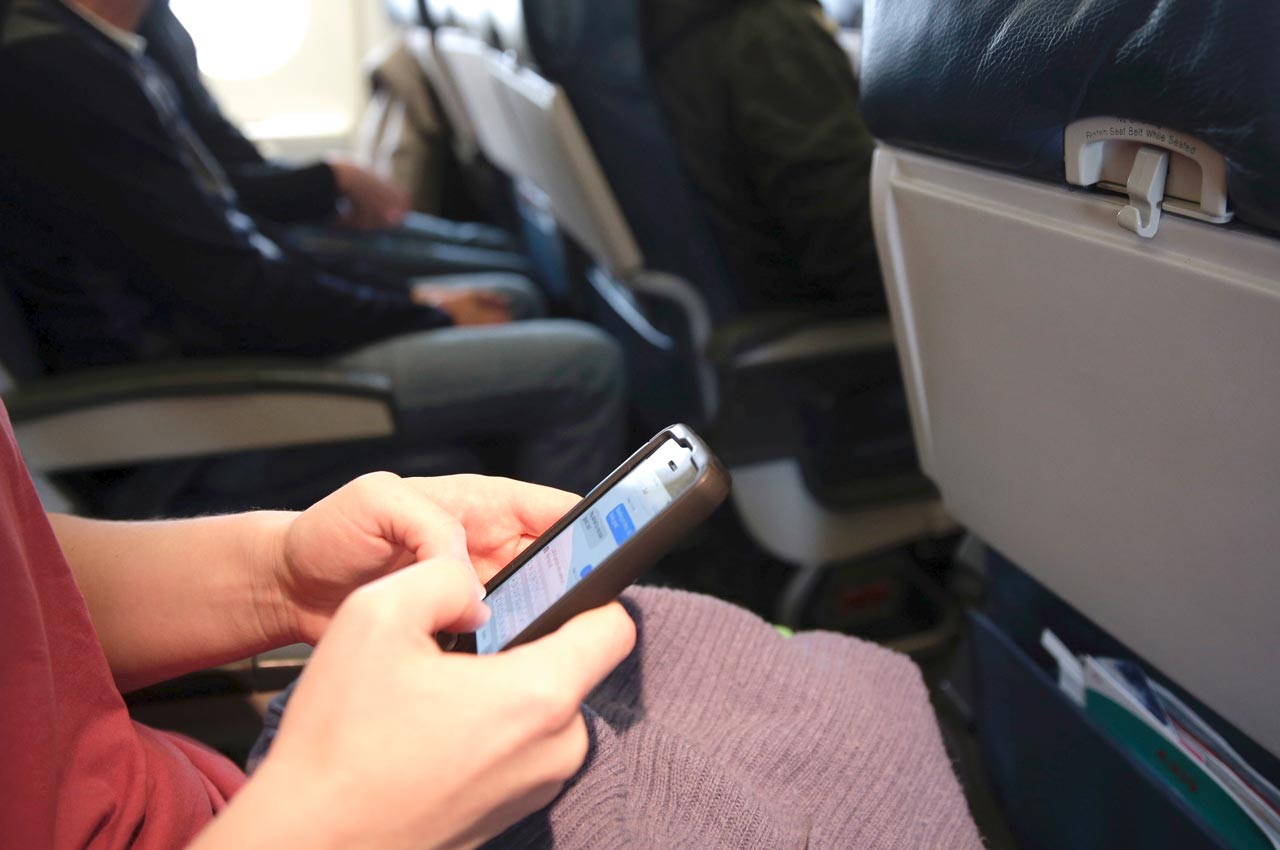 Despite the emergence of in-flight Wi-Fi and social networking on certain flights in the US, many passengers can still escape the ubiquity of the Internet when taking to the skies.

But that may be about to change if US carrier AT&T has anything to do with it.

The network has just announced that it plans to “mobilize the sky” (their words, not ours), by introducing 4G LTE connectivity as soon as the end of 2015.

According to AT&T, in-flight 4G service has many advantages. Not only will it allow users to catch up on their favourite TV shows whilst cruising at 30,000 feet above ground level, it will also result in improved cockpit and ground communications for pilots and crew members.

AT&T plans to introduce the service by building an air-to-ground network in the US using existing spectrum.

This, it claims, should allow for consistently high speeds that outperform its Wi-Fi counterparts, at least in theory, with essentially the same network technology that keeps devices connected on the ground with AT&T’s existing nationwide 4G LTE spread.

Don’t expect it to be included in your regular plan, however, as AT&T says it intends to provide information regarding pricing and availability closer to launch.

Common sense dictates that this may be something that would at least incur some kind of add-on to existing subscriptions. 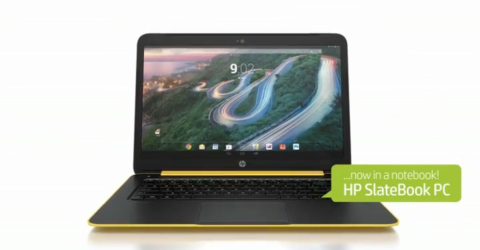 Leak emerges of the HP SlateBook 14, a full laptop which runs Android
How do these things keep on happening? Is it just to drum up a bit of interest in a strange new product, or are the people working on the websites of the world’s biggest electronics corporations just really bad at scheduling their posts? Yep, we have another leak, this time coming from HP. Meet the […]
News - Callum Tennent 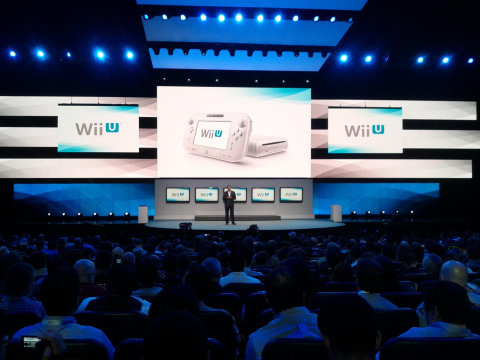 Nintendo confirms E3 plans, inc Super Smash Bros. Wii U tournament and Best Buy demos
Nintendo is once again taking an unorthodox route in its plans for E3 2014 games conference, which include a Super Smash Bros. tournament for Wii U and playable demos of its new titles in conjunction with Best Buy stores in the US. A Nintendo representative also confirmed that, just like it did last year, the […]
News - Saqib Shah 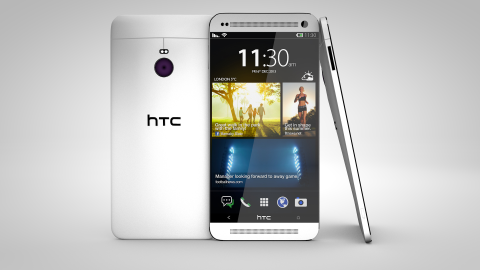 HTC releasing an affordable version of its flagship One M8
We rated the HTC One M8 the best smartphone on the market in the May issue of What Mobile magazine, so it’s no wonder news of a new affordable plastic version of the handset has piqued our interest. And with rumours that the new handset known as the HTC M8 Ace could be hitting UK […]
News - Saqib Shah 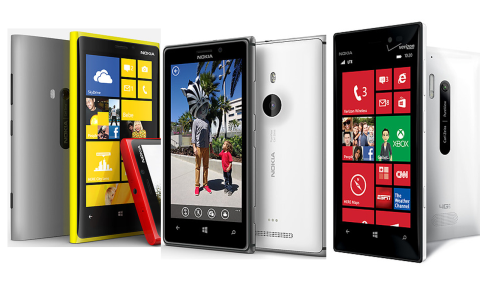