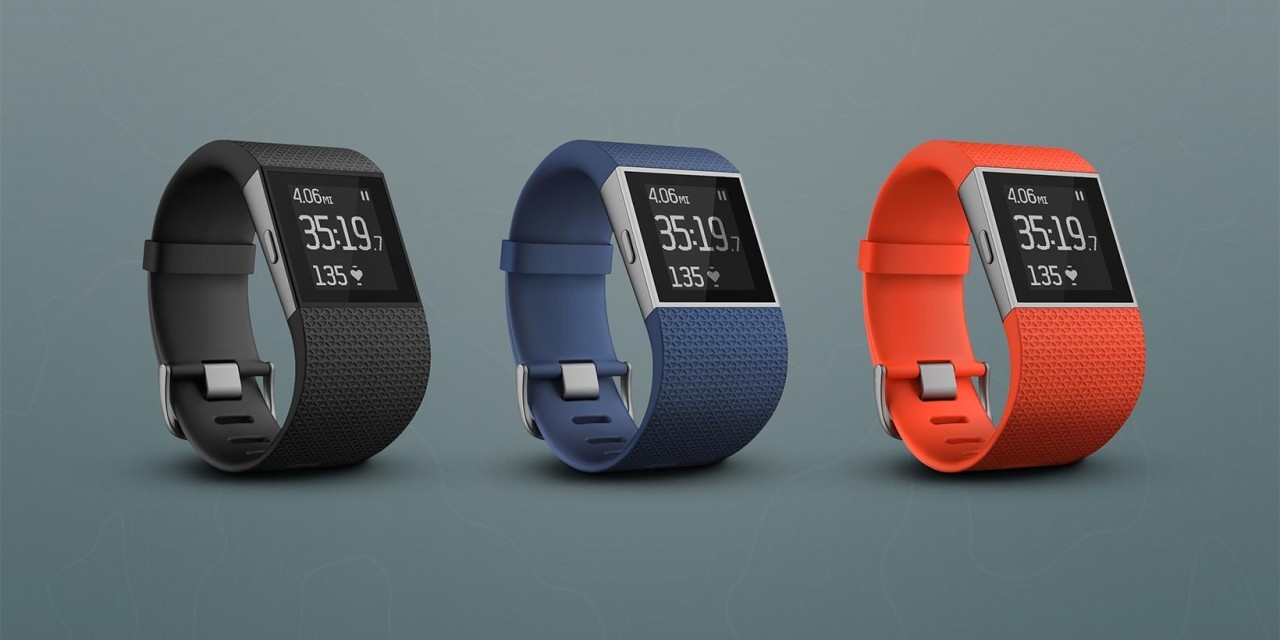 It’s been a while since we reviewed the Fitbit Flex (spoiler alert: we liked it), so it’s with a great deal of excitement that we get to take a look at the company’s latest offering – the Fitbit Surge.

Fitbit’s successor to the Flex, the Force, is still yet to see a release within the UK. As such, the Surge has been a long time coming. Looking at the device Fitbit clearly feels that it’s achieved all it can with a straight-up fitness tracking device and has instead taken a step towards the realm of the smartwatch.

The Surge seems to be one of the most complete wearable devices we’ve seen to date. Let’s start with its conventional health and fitness features: there’s GPS tracking, an essential in measuring just about every form of physical activity – and it can monitor elevation too, for things like hikes and stair climbs. It supports tracking for multiple activities, including cycling, crossfit and weight lifting. Perhaps most interestingly of all, though, it has a heart-rate monitor which is something which is missing from the majority of the wearables currently out there.

This would all be impressive enough in a dedicated fitness tracker, but when you add in the Surge’s smartphone synchronicity it gets even better. You get call and text notifications, can see track information and control music playback, and can set silent alarms.

This is all possible thanks to the Surge’s backlit black and white display. Both the Flex and the Force opted to forgo an actual screen in favour of a slimmer form factor, and as such the significantly larger Surge may not be to everyone’s tastes. Still, for those who don’t want to compromise on their primary wearable this should be a greatly appreciated feature. Plus, you can actually tell the time on it!

It syncs wirelessly with most smartphones and computers, and the app offers all of the good stuff you’d find within Fitbit’s previous offerings like progress towards daily goals and meal logging. 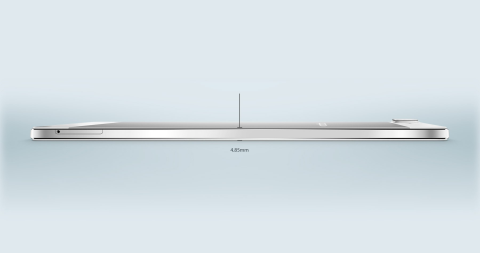 There’s a new king of slim: The Oppo R5 is just 4.85mm deep and the world’s new thinnest smartphone
We’re gonna cut straight to the point: Not only is the new Oppo R5 insanely skinny enough to be called the world’s thinnest smartphone, but it’s also a remarkably good smartphone. Whoever the engineers are at Oppo they’ve put the rest of the industry to shame by managing to cram such incredible specifications in to […]
News - Callum Tennent 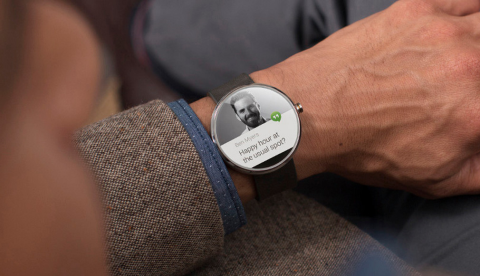 Motorola is directly selling a limited batch of Moto 360 watches in the UK right now!
Just as it did with its second-gen Moto G last month, Motorola has taken to its online store to sell its Moto 360 Android Wear smartwatch. The wearable went on sale at 12pm GMT today and is available in limited stock. Customers who registered their interest in the device received an email from the manufacturer stating […]
News - Saqib Shah 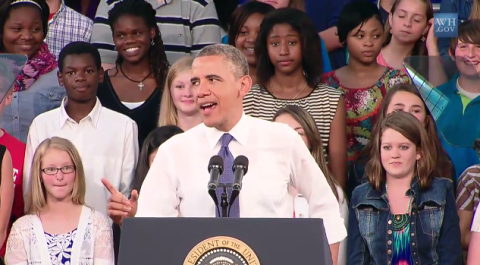