Fitbit Charge 2 brings a bigger screen to your wrist 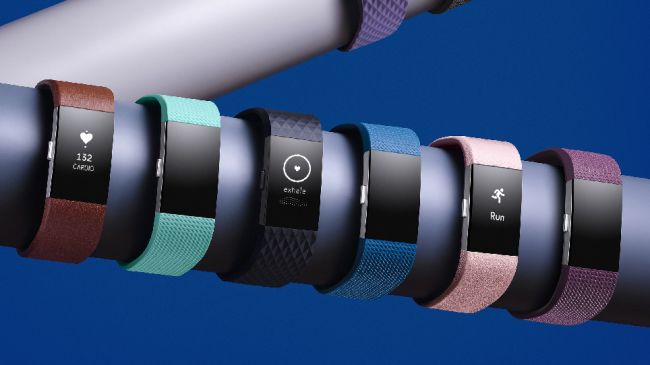 The Fitbit Charge 2 is the sequel to the successful Charge HR, bringing a bigger screen to sweaty wrists and improved functionality.

Fitbit’s catalogue of wearables is ridiculous, the amount of choice on offer can be overwhelming to the average Joe who just want to shed some unwanted poundage, and avoid joining the local equivalent to Globo Gym. The Fitbit Blaze and Alta were only announced earlier in the year, but that has not deterred the wearables company from adding to its massive library.

The Fitbit Charge 2 is the successor to Fitbit’s most popular wearable ever; 2014’s Fitbit Charge HR. The ‘HR’ has been dropped in the name, but have no fear, the heart-rate sensor is a standard for the wearable series. It will continuously monitor your heart-rate throughout the day, giving you details on your health. The heart-rate sensor is being put to further use with a VO2 max estimator. Quite glad Fitbit is saying estimate, as an accurate VO2 max requires tubes sticking out of you in a lab of some sort. Instead the VO2 max will make estimates depending on your age, sex and of course your heart-rate.

What’s most noticeable this time around is the size. The Charge 2 is four times larger, sporting a 1.5-inch display, replacing the slither of screen we got on the Charge HR. Unfortunately it’s not a touchscreen, you’ll still have to cycle through the menu with buttons.

So what else is new about the Charge 2? Something Fitbit calls “connected GPS,” allowing it to connect to your phone’s GPS to provide a more accurate map of runs, hikes and cycles. It also acts as a notification centre for your smartphone, notifying on calling, texting and calendar alerts.

It will retail £129.99 ($149) with pre-orders starting today, global release some time in September, and to be confirmed. 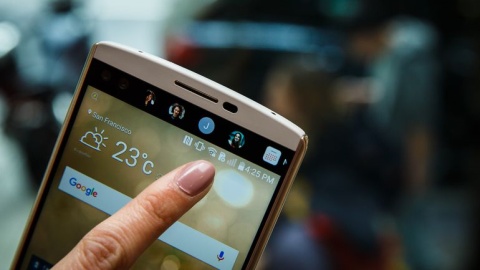 LG V20 first to utilise Google In Apps
Another LG V20 first, as the much anticipated smartphone will be the world’s first smartphone to use comprehensive search software, Google In Apps.  In Apps is a Android Nougat feature that enables users to search not only in Google’s own applications, but also third party software. Searching up your mate’s name for example will reveal when […]
News - Manny Pham 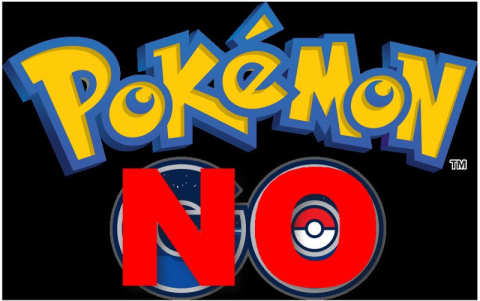 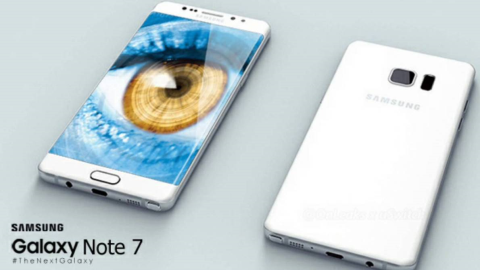 Samsung Galaxy Note 7 6GB retail image hoax?
An image that reportedly shows the Samsung Galaxy Note 7 6GB model has leaked online, suggesting the model could still be in the works. We feel like it should be made clear that things like this need to be taken with a pinch of salt. Nonetheless, an image of what appears to be the retail box […]
News - Thomas Wellburn 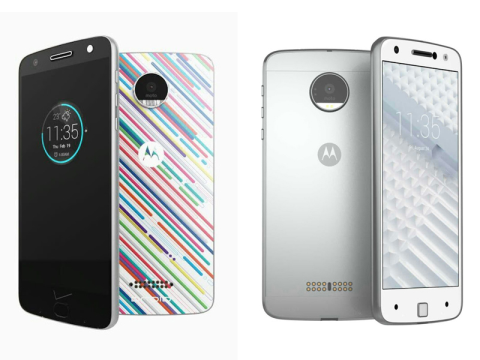