First Xbox One update brings fixes to multiplayer and SmartGlass 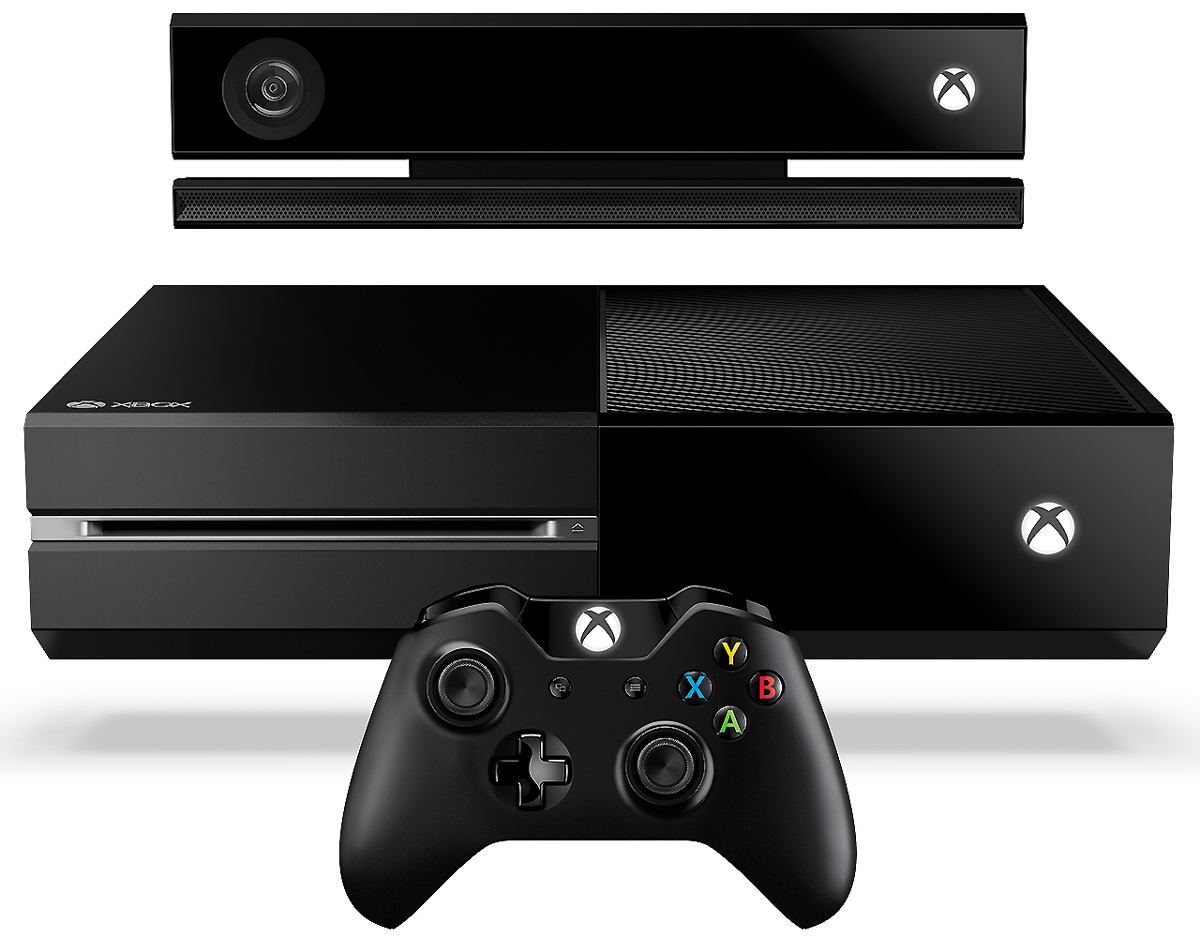 The first Xbox One post-launch update has started rolling out (the first being the essential day one patch). Don’t expect any radical new features in this patch though, rather Microsoft has smartly devoted it to fixing some key issues with the new system.

Included is a range of fixes to glitches surrounding the second screen SmartGlass feature. There’s also a resolution to the issues in rejoining multiplayer games and a few issues with the system’s Dashboard.

The update is available right now, although a few users are reportedly still waiting on its release.

This is just the first Xbox One update – what would you like to see added in later ones? 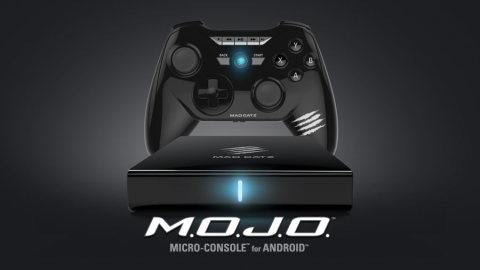 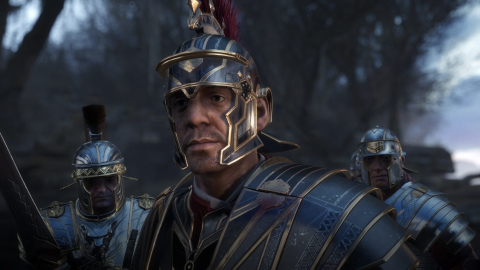 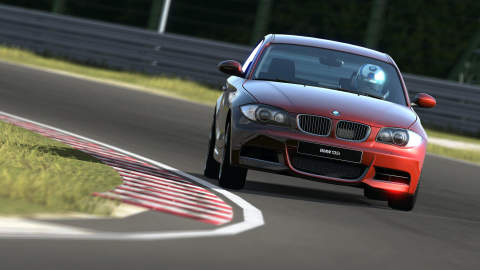 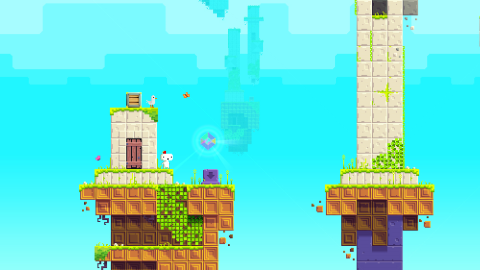 Fez sells a million, sequel still canned
Fez, the indie darling from Phil Fish and his team at Polytron, has officially sold a million copies. The 2D platformer/puzzler initially hit the Xbox 360 early last year, and has since come to both Windows and Mac. Polytron wrote on its official site: “We couldn’t have done it without you!” it reads. “Thank you […]
Apps - Jamie Feltham