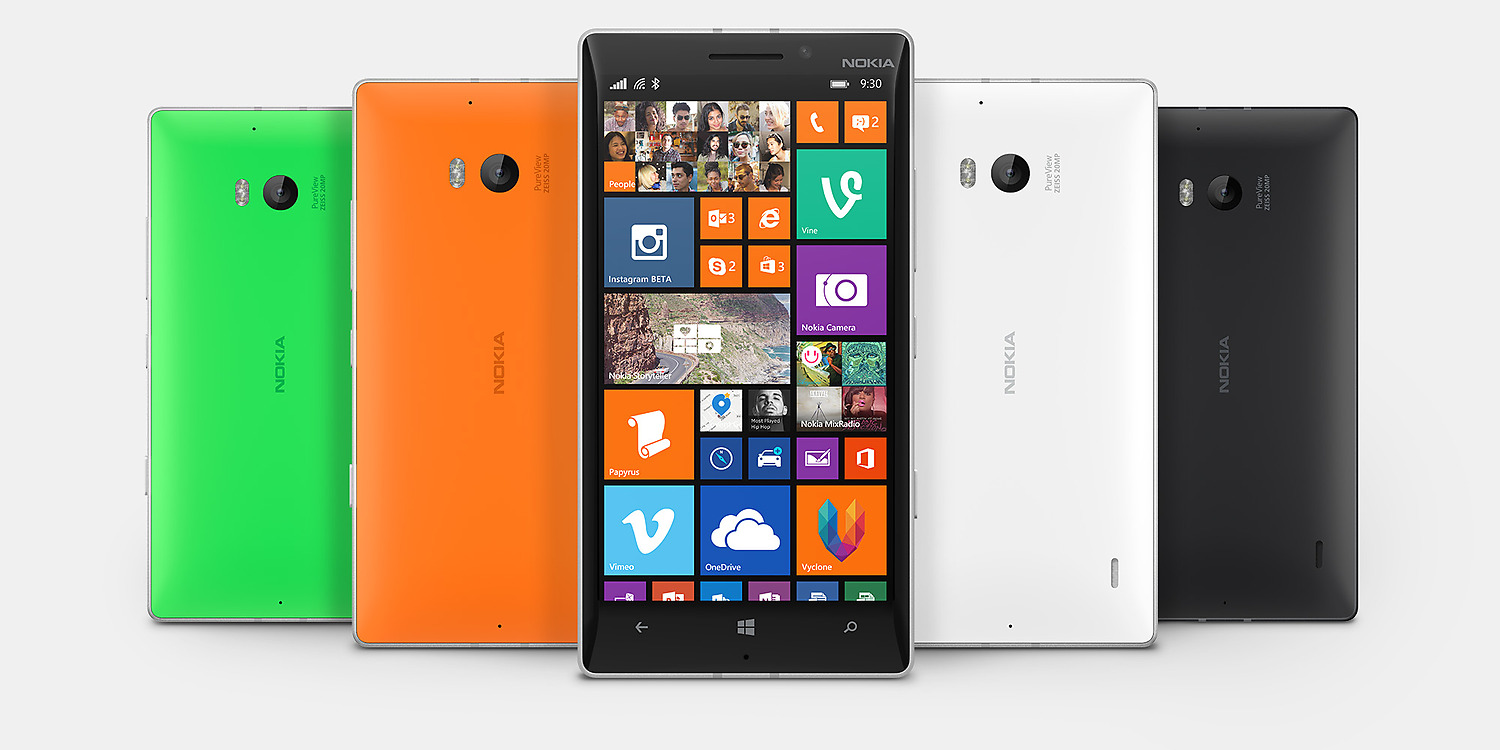 The latest flagship Windows Phone has been unveiled at Microsoft’s developer conference Build 2014 – the Nokia Lumia 930.

It will come running the brand new Windows Phone 8.1 operating system, as well as a 1080p 5-inch display – that equals 441 PPI. Sitting behind that gorgeous display is a Qualcomm Snapdragon 800 2.2 GHz processor, 2 GB of RAM and 32 GB of built-in storage.

Even more impressive is its 2,420 mAh battery – complete with wireless charging technology. Nokia is even giving away a free wireless charging pad with every handset purchased to help drive wider adoption of the technology (who are these people that are so reluctant to use it? It’s so  futuristic). A great incentive if ever there was one.

Of course it wouldn’t be a Lumia phone without a stupendous camera, which is why the Lumia 930 will pack a 20 megapixel PureView snapper. It’s got image stabilisation, plus Zeiss optics – which Zeiss themselves explain as allowing “variable aperture that permits great picture taking in all light conditions, a mechanical shutter for pictures with less motion blur and a high-end sensor for higher resolution”. The camera will reside within  an aluminium frame with a polycarbonate (read: plastic) back, available in orange, green black and white.

The Lumia 930 will see a European release this June, whilst it’ll be the Lumia Icon launching in its stead in the US. It should carry a price tag of £360 (yay!) before tax (boo!). 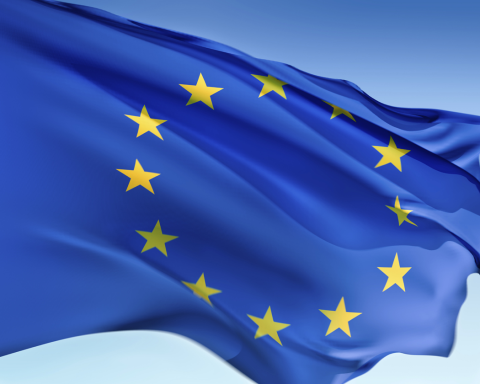 EU to abolish mobile roaming charges
The European Parliament has voted to banish roaming charges by Christmas 2015. The decision constitutes part of the broader move towards the “Connected Continent” that would be created by a single telecoms market. “This vote is the EU delivering for citizens,” said Neelie Kroes, European Commission VP. “This is what the EU is all about […]
News - Saqib Shah 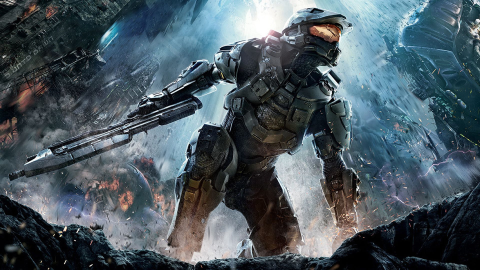 Microsoft releasing Halo ‘digital feature’, Ridley Scott tapped as producer
Talk of a Halo movie has been ongoing for a few years now, with fans of the game patiently waiting to see their favourite FPS on the big screen – or any screen for that matter. In the past, nothing had materialised. But it seems Microsoft hasn’t given up hope on the project and it […]
News - Saqib Shah 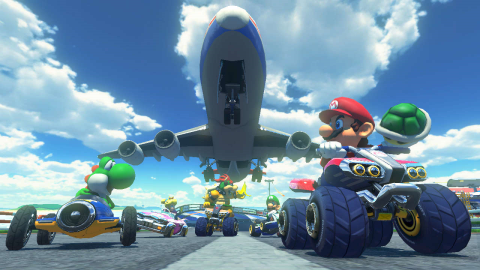 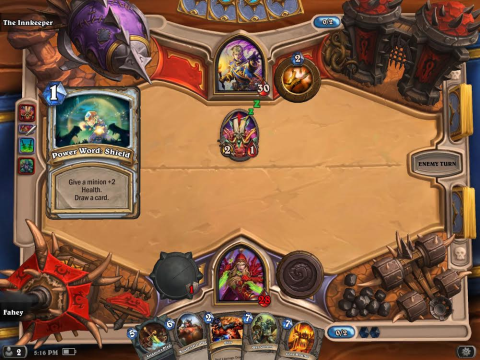 Tabletop card game Hearthstone, Blizzard’s latest cult title, is now out on iPad
Games developer Blizzard has dominated the desktop scene for two decades now thanks a swathe of legendary titles like Diablo, Starcraft and Warcraft. After biding their time they could now finally have the perfect game to win over mobile gaming, too. Hearthstone: Heroes of Warcraft is a tabletop card game set within the famous Warcraft […]
News - Callum Tennent