FIFA 14 back on top of UK charts 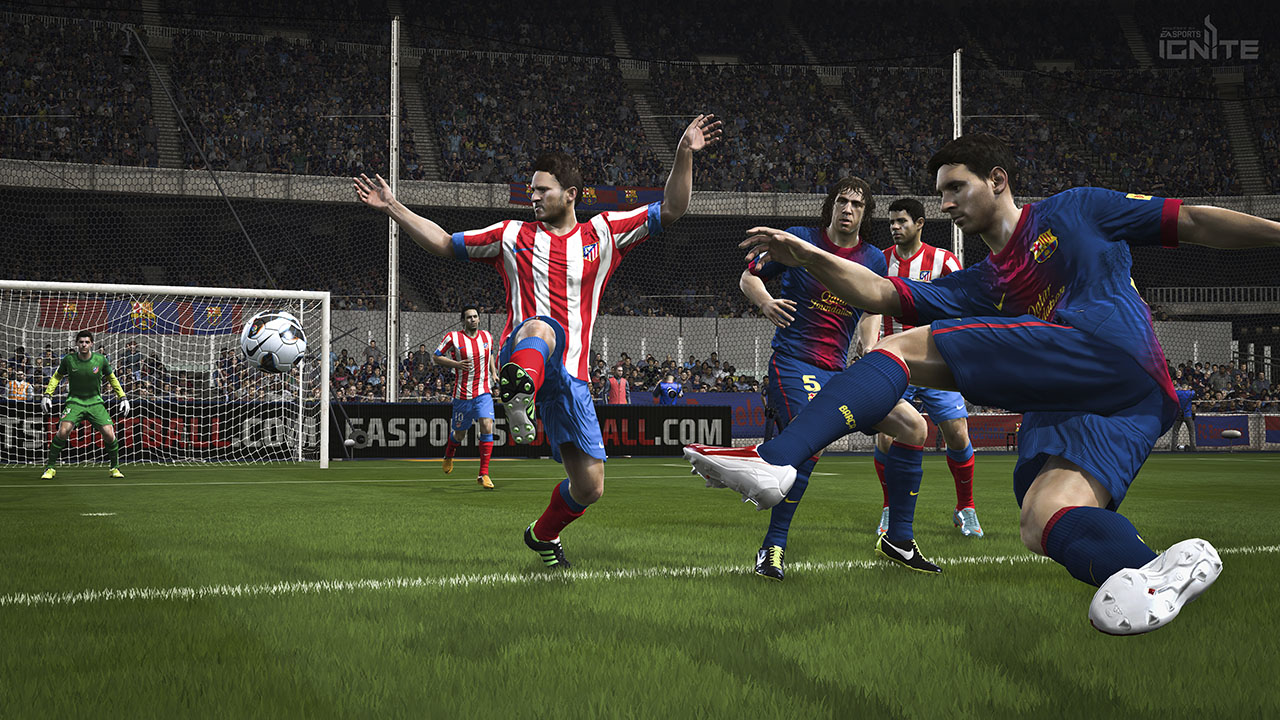 EA’s FIFA 14 has regained the top spot in the weekly UK video game charts, having been topped by Tomb Raider last week.

Following up in second place is Call of Duty: Ghosts. One of the few new releases this week, Fable: Anniversary, came in third, with Tomb Raider falling back to fourth.

Other than that? Business as usual: Lego Marvel, GTAV, Battlefield, Minecraft, Killzone and Assassin’s Creed round out the top 10 in that order.

Sony offers huge Vita update – slim coming to US, collections dated
Sony has made a few big announcements for the PS Vita today, confirming the slim model for US release and dating two of its upcoming games. The new PS Vita is due to arrive in the US this spring. It’s 20 percent thinner and 15 percent lighter than the original version, although it doesn’t pack […]
Apps - Jamie Feltham 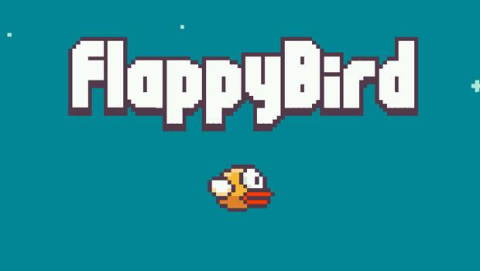