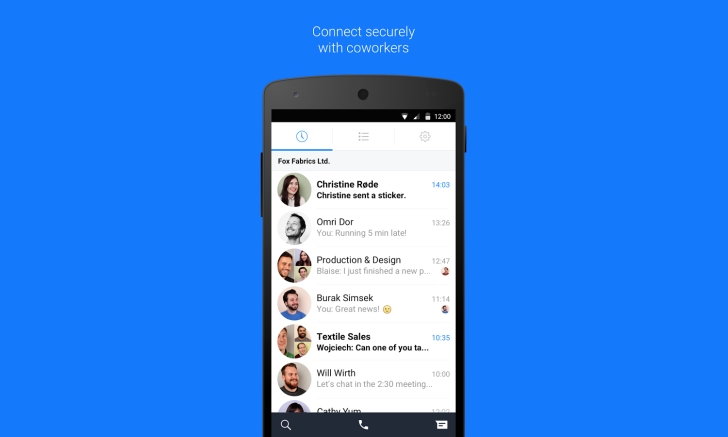 A new chat application targeted at businesses and conferencing has been launched by Facebook.

Facebook has launched a new work-based application called Work Chat, which looks to integrate group conversations and voice calling into one universal application. The service allows calls to anywhere in the world at no extra cost and users can send photos/videos much like the standard messenger application.

Obviously, you’ll need a Facebook at Work account to use the application, which is still in a closed beta. The company will be rolling out the service to a wider audience as the year progresses, meaning that this could be the one we’ve been waiting for.

Currently, the application is only available on Android with no word on when it will hit iOS. You can grab it from the Google Play Store here. 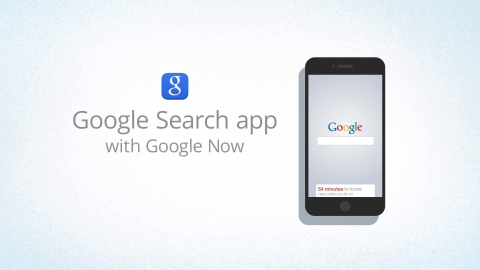 Pokémon Alpha Sapphire/Omega Ruby
Developer: Game Freak Publisher: Nintendo Where to Buy: In-Store Price: £34.99       Pokémon is back again bringing that classic RPG formula to our portable screens. What’s change you may ask? Not much as we see another remake of a beloved Pokémon title. Pokemon Sapphire and Ruby were released back in 2002, introducing […]
Apps - Thomas Wellburn