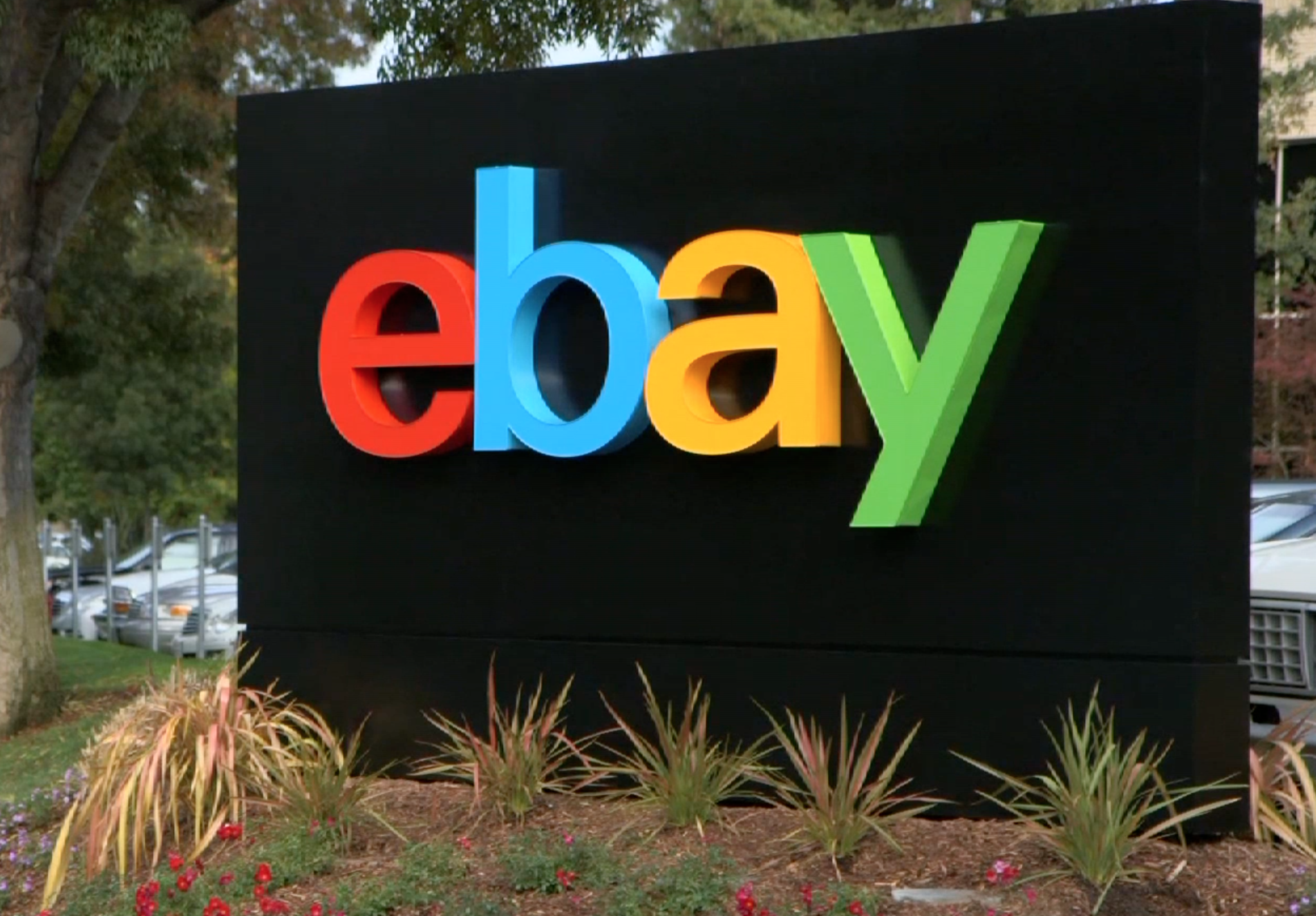 Ebay have released details of their research into the Apple App Store to mark the 5th anniversary of the e-commerce service.

In the last year alone over one million apps entered production but 64% of these were either rejected by the App Store or never completed development. Many of these came from existing brands and retailers as existing businesses sought to engage with their customers via their smartphones and tablets.

Around 42%   of apps related to retail and services successfully launched with just under 73,000 becoming available for download in the last 12 months. Only 18% of these allowed customers to make ‘anytime, anywhere’ purchases via the app however, with the majority simply providing information on the retailers products and services.

Senior Director of m-commerce Ebay Europe, Olivier Ropars, commented: “Many brands and retailers have created apps, but driving regular traffic to the app is another matter.” eBay have adopted a strategy of partnering with existing businesses, allowing them to sell products via the existing eBay app, offering smaller businesses access to the wider eBay audience. 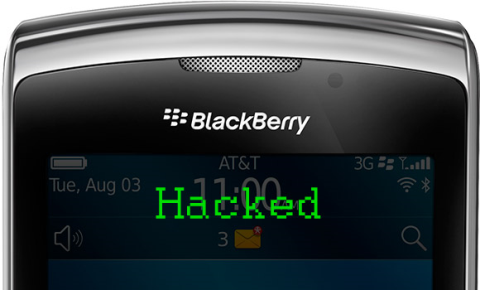 Two-thirds of App Store apps go undownloaded
Figures released from Adeven have revealed that over two-thirds of apps available in Apple’s app store are hardly ever consumed by customers – if at all!
News - Alan O'Doherty 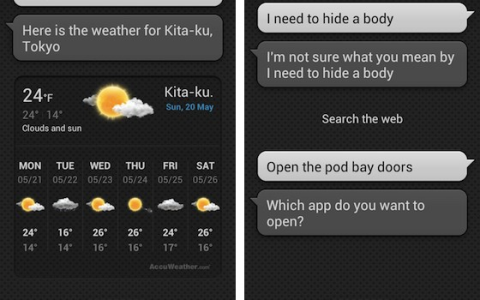 Set wake-up commands to activate features in S Voice
When the S Voice app is open but not in use, it rests in idle mode and can be woken up with the phrase “Hi Galaxy”. You can change this code and also add four new wake-up commands to instantly activate different features. [alert type=alert-blue ]1[/alert]Open the S Voice app and go to Menu > […]
News - Jordan O'Brien 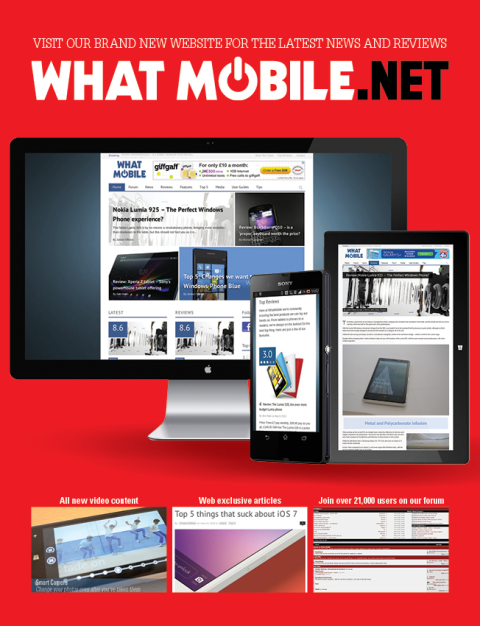 Welcome to the new What Mobile
You may have noticed something new about What Mobile today, and you don’t necessarily have to be eagle eyed to notice it — because we’ve had a much-needed lick of paint, bringing us well into the 21st Century. The new-look site has all you could possibly want, from a brand new reviews system, to photo […]
News - Jordan O'Brien