Cubbit: the startup that recycles the internet 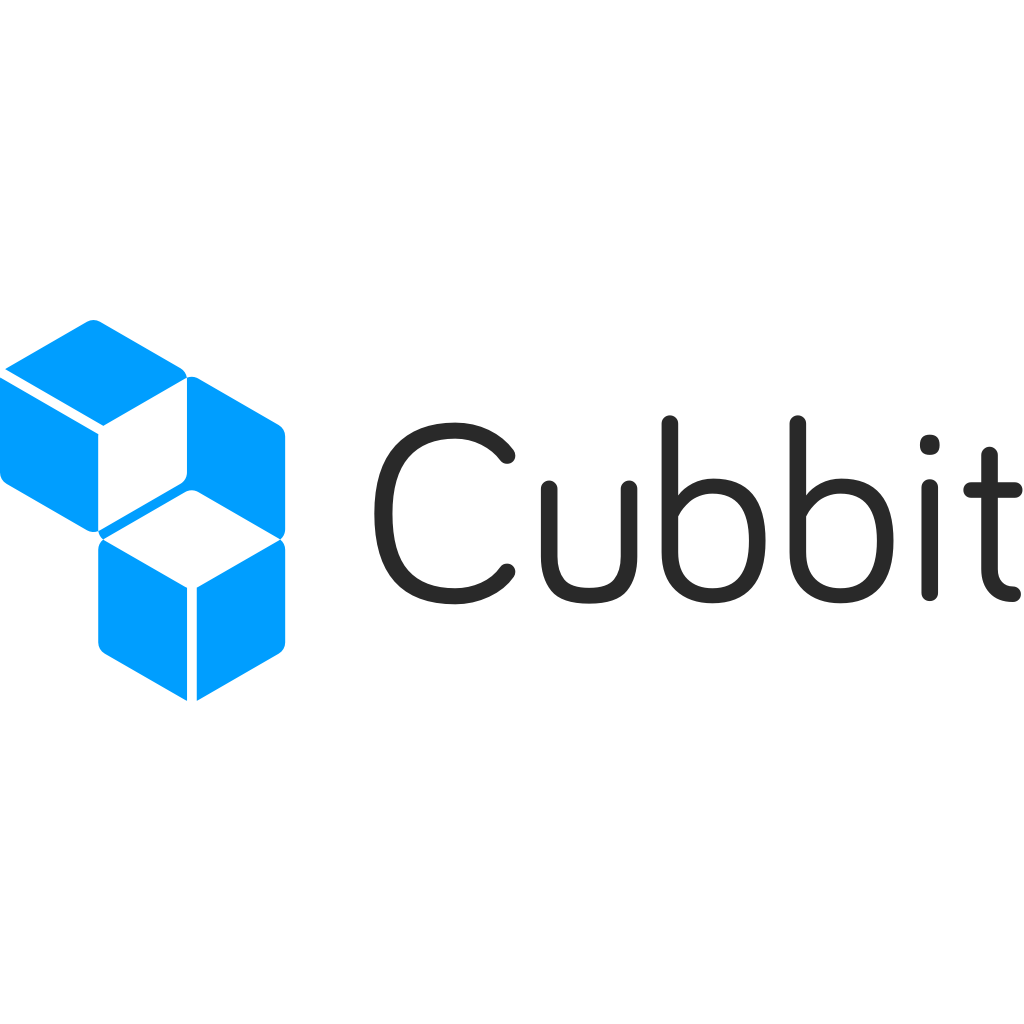 By recycling the unused internet resources we already have, Cubbit creates a revolutionary p2p cloud: zero-knowledge, zero-fee, eco-friendly by design.

The internet runs on giant polluting data centers that milk users’ data and make privacy a premium feature. But this can change: by recycling internet unused resources (CPU, bandwidth, storage) Cubbit builds a distributed data center that grants price leadership and privacy by design – a green infrastructure enabling users to turn their storage space into cloud, free of charge. This is Cubbit (www.cubbit.io) – a Copernican Revolution in cloud storage.

Cubbit, this February on Kickstarter, is a new cloud storage service, with the same user experience of Dropbox but running on a distributed data center made of Cubbit Cells. Users just need to buy a Cubbit Cell and connect it to the router to be part of the p2p network and start using a cloud storage service with no monthly fees. Ever.

With Cubbit, privacy is a fundamental right, not a premium feature. Every file uploaded to the Cubbit Cell is encrypted with AES-256, a military-grade protocol, then split in several chunks and distributed safely over the peer-to-peer network via end-to-end encrypted channels. Only the user has the key to decrypt and access his files. What’s more, Cubbit makes users’ data indestructible, since they rely on a distributed network, not on a centralized data silo. Finally, the architecture is 10x greener than a traditional cloud service, with profound implications on the global carbon footprint: for every 1000 TB stored in Cubbit the world saves 100 tons of CO2 every year. For every 4 TB used, Cubbit saves the energy consumption of a fridge.

“It’s time to raise the bar of the cloud – says Stefano Onofri, CEO of Cubbit – with Hotmail we stopped paying for emails, and with WhatsApp we stopped paying for sms. With Cubbit we are going to stop paying for cloud storage services.” A vision achievable thanks to Cubbit’s technology: “The architecture of the whole system is zero-knowledge – says Marco Moschettini, CTO – because we do not have access to the user’s password. Thanks to this, the data inside Cubbit cannot be stolen since they are distributed and protected by the most advanced cryptographic tools”.

“Cubbit changes the face of the cloud” adds Alessandro Cillario, COO. “Our distributed data center dwarfs traditional cloud platforms when it comes to costs, security and energy-efficiency. That’s the reason why our cloud service has the potential to compete on equal terms with giants such as Dropbox. “Thanks to our machine learning algorithm” comments Lorenzo Posani, CSO, “we avoid long data transfers which, in many cases, are as much consuming as storage itself. Compared to centralized cloud platforms, Cubbit achieves a ¼87% reduction of the carbon footprint for data storage and a ¼50% reduction for data transfers, providing an example of how a radical paradigm shift can benefit both the final consumer and society as a whole”.

The Cubbit service (and Cell) has several qualities over other storage solutions:

Up to 4 accounts: the user is granted up to 4 accounts. This way, the user can purchase the Cell with a friend and share the cloud space, which makes the Cell twice as cheap compared to a traditional storage solution.

Expandability: the Cubbit Cell is expandable up to 4TB of cloud space just by plugging in any hard drive via USB. For each GB of physical storage the user attaches to the Cubbit Cell, half of that is turned into cloud space and made available to the user.

Cubbit is launching on Kickstarter by the end of February. Until February 15th the Cubbit Cell is available for pre-orders at www.cubbit.io. Those who pre-order now will save ¬100 on the future retail price: ¬199 rather than ¬299. After February 15th, the official launch date of the Kickstarter campaign will be revealed. 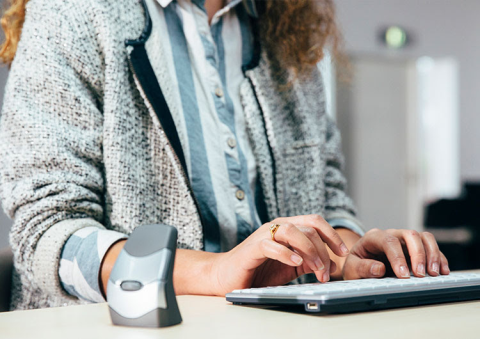 The Ultraboard 950 – A better posture with a compact keyboard
An ergonomic workspace improves the productivity of computer-based workers and prevents physical discomfort.  The ideal workspace can easily be created with just a few small adjustments. BakkerElkhuizen develops and supply high-quality ergonomic keyboards for healthier workspaces. Their keyboards alleviate the strain on the user’s lower arms, which helps prevent injuries. An ergonomic keyboard: is an […]
News - What Mobile 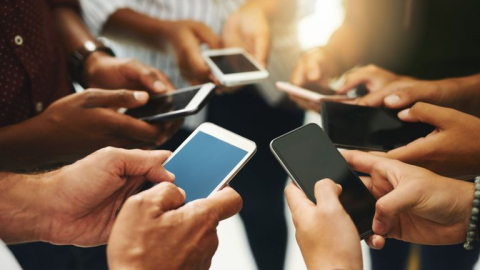 Data Outage survival guide: 5 steps to creating your connectivity bunker
With instant access to the internet consistently at people’s fingertips, data usage is often taken for granted. Nothing demonstrated this more clearly than the O2 mobile network outage on December 6th, which left an estimated 32 million customers suffering for almost 24 hours without access to their favourite social media sites, news pages, emails and […]
News - Mark Pocock 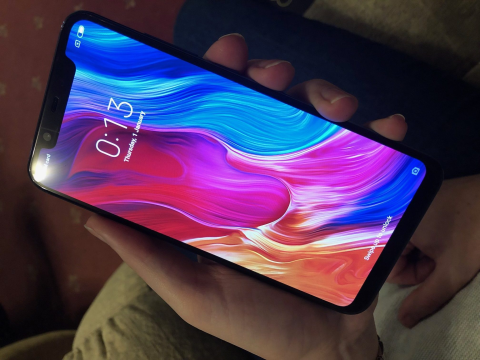 Review:  Xiaomi Mi 8
Xiaomi Mi 8 available from Carphone Warehouse for £459.99 In the last year we have noticed many of the Chinese smartphone manufacturers such as Honor, Huawei, Oppo and Xiaomi have taken an opportunity to grab the market and offer equally or if not better alternatives to Apple or Samsung and at a fraction of the […]
News - Stephen Watson 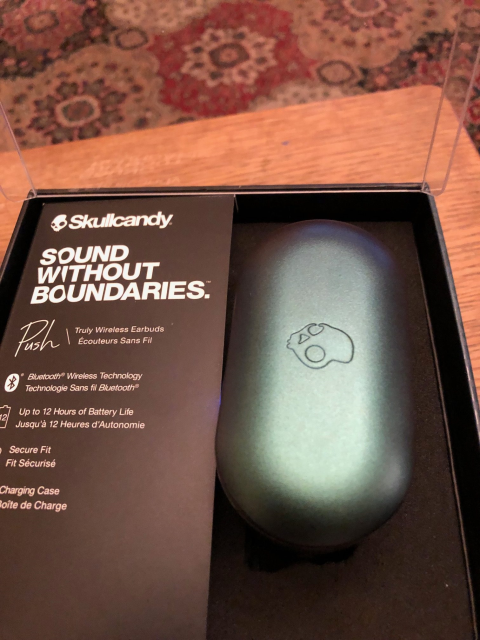