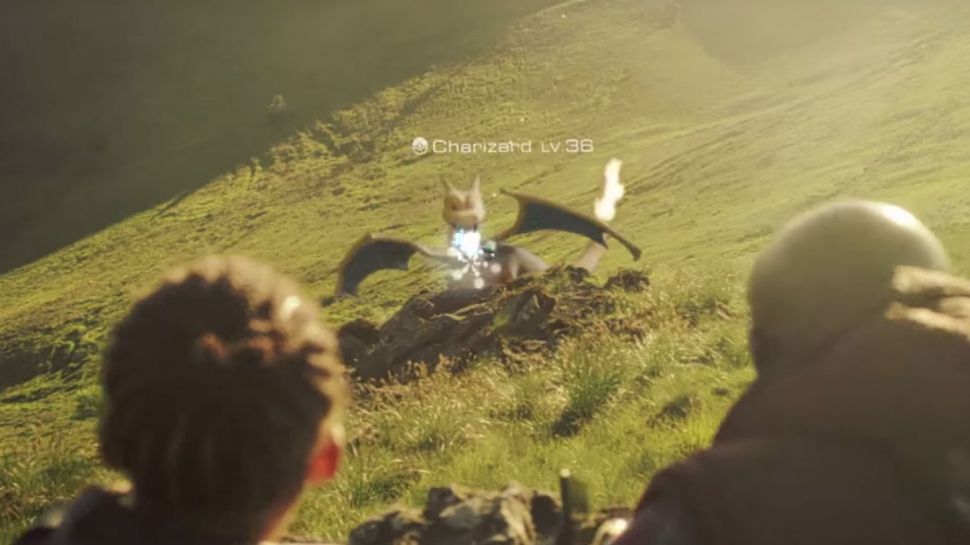 Criminals used Pokémon Go over the weekend to lure unsuspecting Pokémon fans to a certain location, and then robbing them at gunpoint.

Pokémon Go has proven to be extremely popular, with millions of downloads after being made officially available for the Play Store and App Store in: the US, Australia and New Zealand.

The new augment reality game encourages users to venture outside to fully utilise the game and gain the full experience of Pokémon Go. Unfortunately some unsavoury characters took advantage of this aspect and used a certain feature to lure users and impact their faith in humanity.

The O’Fallon, Missouri Police Department of the US apprehended four men in a black BMW, who were in the proximity of an area, where an armed robbery was reported. The suspects were already suspected of multiple armed robberies in St. Louis and St. Charles Counties.

How the criminals used Pokémon Go

Pokémon Go is a free to play game but like most mobile games you can pay a bit of real world currency to make the game a bit more easier/enjoyable. Lure modules can be bought and placed in Pokestops (landmarks in your city), which for a certain time will attract more wild Pokémon to that location.

Developer Niantic made it so every Pokémon Go user can take advantage of a single player’s lure module, a brilliant and accessible feature, which has sadly been taken advantage of by pond scum.

The O’Fallon, Missouri Police Department believe the suspects carried out this method to lure fans to a car park, before robbing them at gun point. The police also recovered a handgun from the suspects.

The UK is yet to see an official release of Pokémon Go, but if you’re on Android you can get your hands on it here.

Pokémon Go Europe & Asia launch ‘within a few days’
The Pokémon Go Europe and Asia launch could be this week, as the global release of the anticipated game has been staggered.   Pokémon Go has proven to be a monumental hit that can only rise further once all planned territories get their hands on it. Many fans have been disappointed by slow international release as so far, […]
Apps - Manny Pham
Top mobile games this week for July 4th – July 10th
Games are one of those addictive little distractions that help us unwind after a busy day. So why not recruit some new ones to get you through the week! Here’s our top mobile games this week for July 4th – July 10th! Pokémon Go (Android and iOS) Price: Free Nintendo’s latest venture into the mobile games world isn’t out […]
Apps - Thomas Wellburn