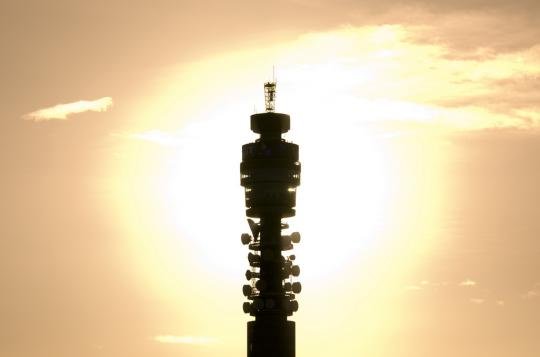 BT has today been given final approval by the Competition and Markets Authority (CMA) for their planned takeover of EE, with the buyout scheduled to complete on January 29th.

After a lengthy 10 month investigation by the competition watchdog to see if the deal will essentially create a monopoly and stifle competition, the green light has been given for the £12.5 billion buyout. With EE commanding almost a third of the mobile sector and BT having 30% of the broadband market according to Kantar analyst Imran Choudhary, the deal will create the biggest mobile, fixed line and broadband operator overnight, combining the resources of both companies into a telecom superpower.

Rivals have claimed that the deal will adversely harm the mobile sector, with some calling for Openreach to be separated from BT entirely. However, the CMA appeared to disagree, stating in its preliminary findings that the firms were dominant in two separate areas that do not represent much crossover. Also, let’s not forget the potential Three/O2 merger that is also on the horizon… Even if it is facing probes from Brussels for similar reasons.

Perhaps the market is just getting smaller, regardless of the network.

For more on EE, visit What Mobile’s dedicated EE page. 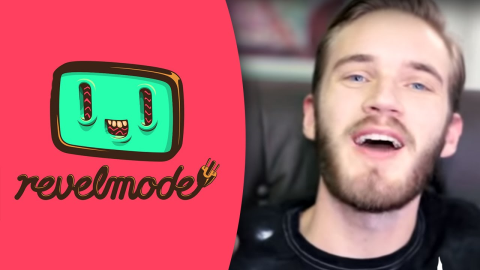 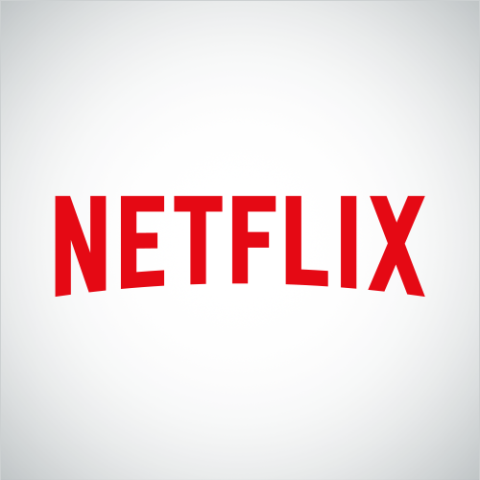 Enjoying American Netflix? Well you won’t be for long
Netflix want to stop you from accessing content not available to you.  Bingeing on Family Guy for the third time? Well you may want to push a but more to get it done. When Netflix first launched their services it was only available in certain countries at first. Resulting in people looking for ways to access […]
News - Manny Pham

Jeb Bush realises the Apple Watch is so much more
In a startling revelation, Jeb Bush found out his Apple Watch can receive phone calls. During a meeting with The Des Monies Register editorial board, Bush’s Apple watch went off and startled the former governor of Florida. USA Today documented the funny George Bush-esque moment, with Jeb Bush getting horribly embarrassed as all of us have […]
News - Manny Pham 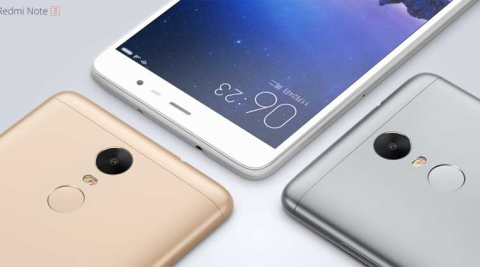 New Xiaomi Redmi Note 3 variant announced
Xiaomi has today announced an updated version of the Redmi Note 3 which includes a fresh chipset plus a couple of other notable changes. The new device is identical to the existing Redmi Note 3 aside from one significant change; MediaTek is out and Qualcomm is in. The new version replaces the Helio X10 with […]
News - Thomas Wellburn