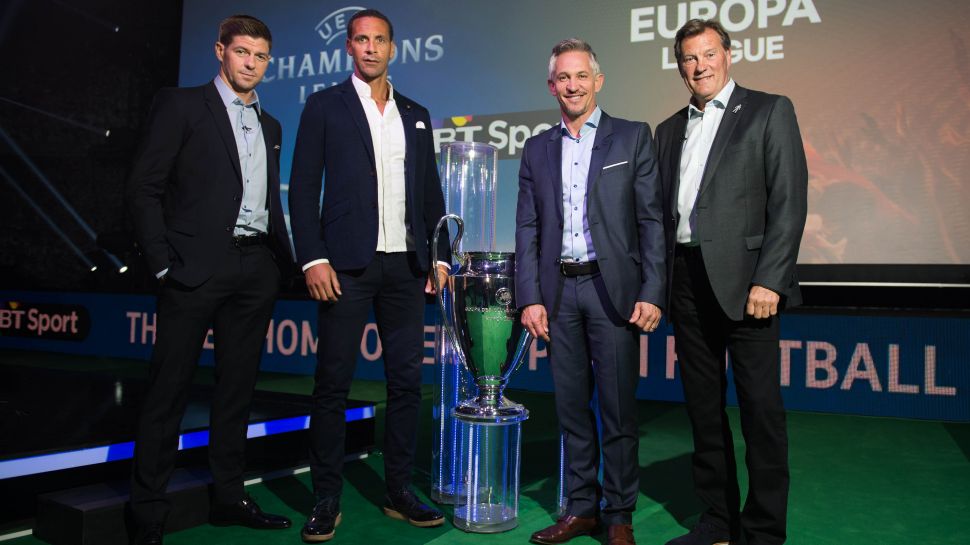 BT Sport will offer 351 matches from the Champions League and Europa League next season, and this whole package is free if you’re a BT TV customer.

Champions League coverage – originally split between Sky and ITV – was purchased by BT for a whopping £897 last year. BT has created its own new channel for this European coverage called BT Sport Europe. The channel will host live Champions League coverage, which will be hosted by Gary Lineker, Jake Humphrey and Rio Ferdinand. That means there’s a chance of seeing Newcastle United or West Ham in the Europa or Champions League, if Newcastle coach Steve McClaren or Hammers midfielder Pedro Obiang do a good job next season.

If you’re not an existing BT TV customer, BT Sport Europe will cost you £5 if you subscribe to BT broadband and TV channel. If you just want the channel without any other BT sign up, you’ll have to pay £13.50 a month.

BT will also show some of the games for free on a new channel called BT Sport Showcase. An added bonus is that BT Sport will offer 4k football later in the year. That means you can watch football in quality that’s four times better than regular 1080p HD.

All this 4K footie will be shown on a channel called BT Sport Ultra HD, which will require the new BT TV Ultra HD set-top box. It will be Europe’s first Ultra HD channel.

Sky doesn’t seem to have been put off by all this news. 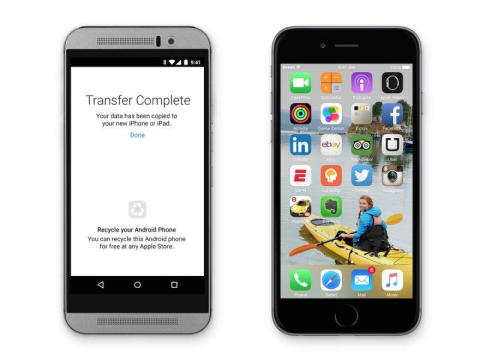 Resistance is futile – ‘Move to iOS’ converts Android adherents to Apple acolytes
Moving to iOS is about to become a whole lot easier after Apple revealed a new application for migrating data across to your shiny new Apple device. At its WWDC 2015 keynote yesterday, Apple demonstrated an application that will help Android devices transfer data to an iPhone or iPad and recommend relevant apps. Obviously, the […]
Apps - Thomas Wellburn 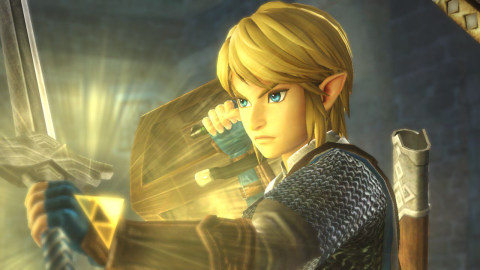 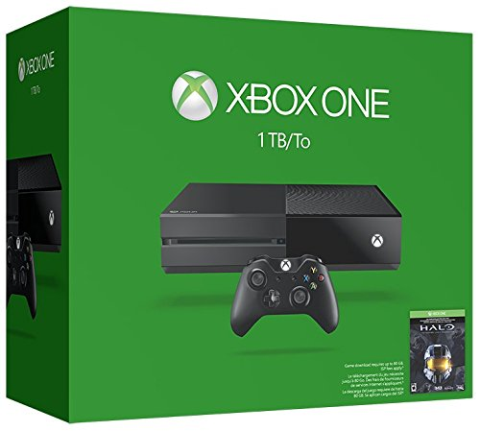 A million megabytes for mayhem – Microsoft launches 1 terabyte Xbox One
A brand new Xbox One with double the storage and a slightly different design is launching next week. The new Xbox One console will come with 1TB of internal storage and will launch on June 16 in the US. All this means that the new model will have twice as much storage as the previous […]
Apps - Alex Yau 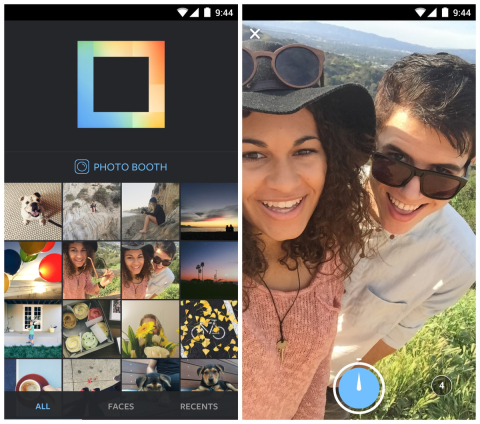