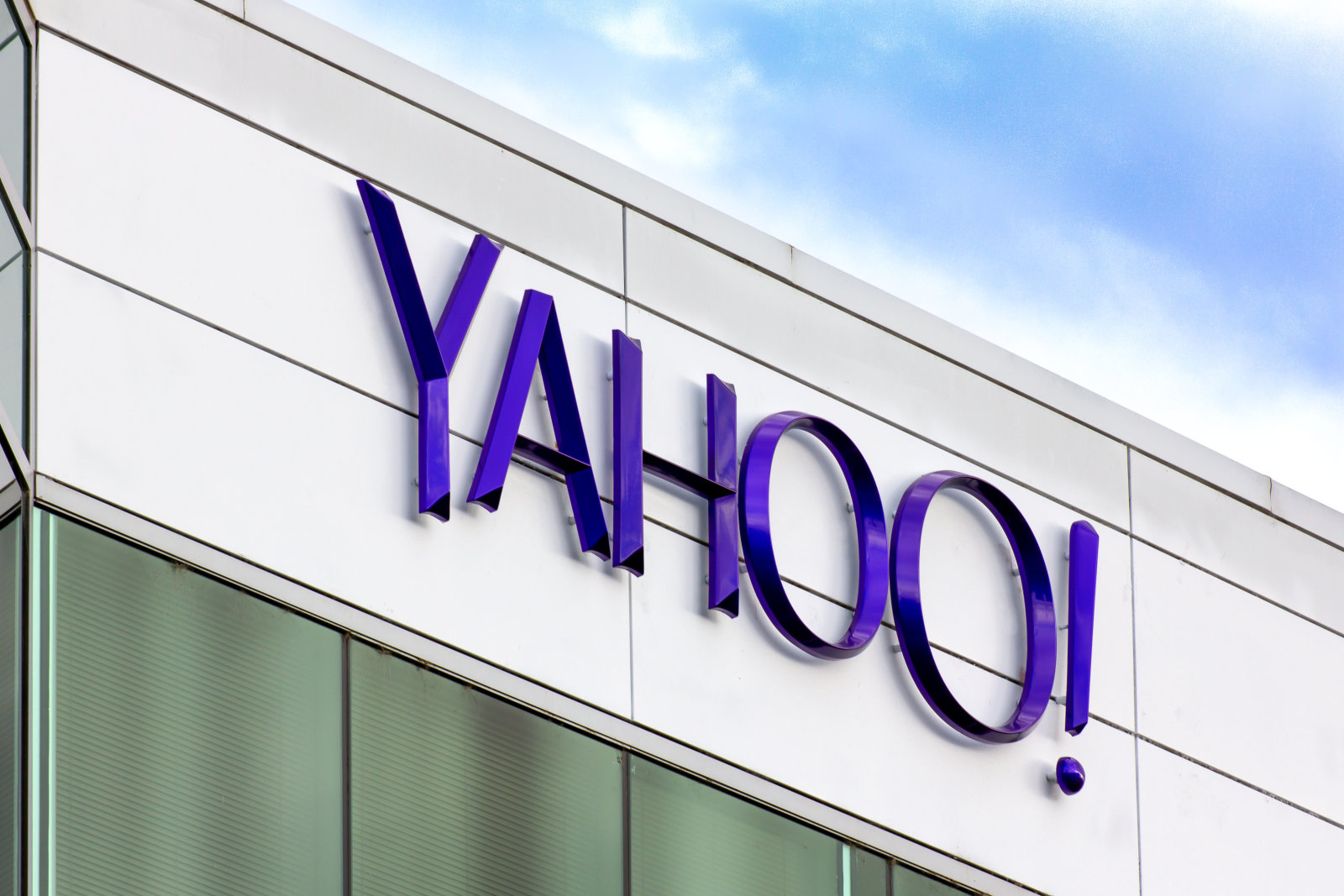 BT and Sky has confirmed that the Yahoo hack will affect a minority of their customers and is advising password information to be changed immediately.

The recent Yahoo hack, which dates back to 2014 and is thought to effect some 500 million users, impacts those who use email services provided by the internet giant. Initially thought to be more of an issue in the US market, it’s now come to light that UK customers could also be impacted.

Yahoo yesterday issued a statement detailing what had been stolen and it’s pretty bad: “The account information may have included names, email addresses, telephone numbers, dates of birth, hashed passwords (the vast majority with bcrypt) and, in some cases, encrypted or unencrypted security questions and answers.” It’s a pretty big leak that will require a full change of security information if you want to make absolutely sure things are safe.

After conformation of the attack, BT has today issued a statement regarding their stance on the issue, stating: “A minority of BT Broadband customers have a legacy email product from Yahoo. We advise customers generally to reset their password regularly and we will be contacting affected customers specifically to help them keep their information safe.”

Before Yahoo started migrating to a new system in 2013, they previously provided email accounts to both BT and Sky. The latter issued a similar statement on the company website, saying: “If you use Sky Yahoo Mail we’d advise that you change your password to help keep your email account safe.”

There’s currently no explanation as to why Yahoo hack took so long in coming out, but their recent acquisition by Verizon could have something to do with it. An under fire company wouldn’t want to sour a prospective business deal now, would they? 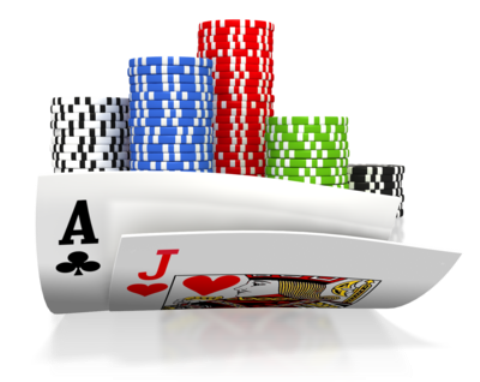 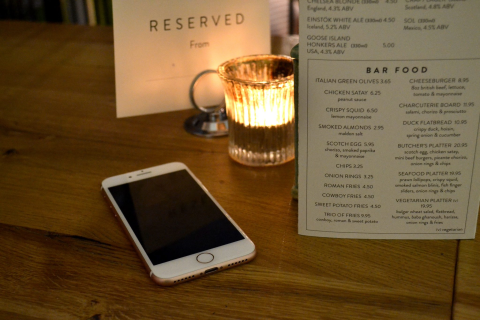 Apple iPhone 7 hands-on and first impressions
Ahead of our review which should be going live sometime tomorrow, we got an exclusive Apple iPhone 7 hands-on at the Three UK event on Friday. Fighting through a wave of journalists, we managed to give it a quick spin and get some first impressions of Apple’s latest flagship device. Let’s start with the obvious, […]
News - Thomas Wellburn 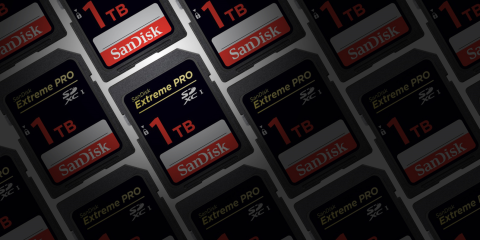 Flash storage throughout the ages
With the announcement of SanDisks huge 1TB SD card, it really makes you think just how far flash storage has come in the past decade. The first commercial Secure Digital (SD) card was released way back in 1999, through a joint venture by Panasonic, Toshiba and SanDisk. It replaced the older MultiMedia Card (MMC) format, […]
News - Thomas Wellburn