BT reveals Black Friday deals with savings of over £440 on Broadband, Sport and Mobile 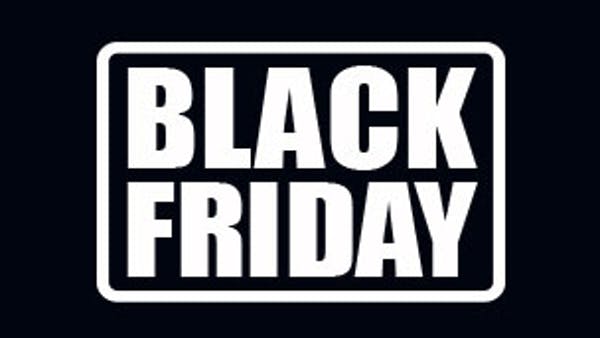 Existing BT customers will also benefit from Black Friday deals, with personalised offers available based on the services they currently have with BT

BT is the UK’s most popular broadband provider and with BT’s award-winning Superfast Fibre, customers can get faster and more powerful Wi-Fi in more rooms than any other major broadband provider. Not only this, but customers will also receive more free online security than with any other provider, alongside access to the UK’s largest Wi-Fi network consisting of 5 million hotspots.

Black Friday deals don’t stop at broadband. BT Sport is offering fans exclusive deals whether they choose to watch the latest game on BT TV, on the BT Sport App or on Sky TV.*

This Black Friday, customers can add BT Sport onto new or existing Sky TV contracts for just £6 a month, a half price saving of £108 across 18 months. Customers will also be able to enjoy BT Sport on the go by downloading the app or watching online via mobile, tablet or laptop.

Customers will also be able to save up to £230 on mobile from BT this Black Friday. Customers taking out a contract on the hottest new handsets, including the Samsung Galaxy S8 and S9, iPhone 7 and iPhone 8, can bag themselves DOUBLE data for the duration of their contract and enjoy half price costs for the first six months – making savings of at least £140 (depending on the handset).

Customers taking out a 24-month contract on the Samsung Galaxy S8 can sign up to an eye-popping deal of £15 per month (previously £30 per month)**. This half price deal will include unlimited calls, texts and a giant 6GB of data instead of 3GB, plus no upfront costs.

Already have a handset? BT Black Friday deals are here for you too. This November, you can sign up to 5GB of data per month, unlimited calls and texts for just £10 per month on the BT Mobile SIM Only deals.

Adding broadband can save BT Mobile customers £5 per month for a total saving of £90 over 18 months. Mobile customers enjoy fast 4G and Wi-Fi in more places than O2, Vodafone and Three with unlimited texts and minutes on a 24-month contract.

In addition, BT has further deals across Broadband, TV and BT Sport to take advantage of this Black Friday, including a saving of £208 on an 18-month contract with BT’s Classic Bundle.

The deal knocks off £10 from upfront costs and includes a free YouView box with the ability to pause, rewind and record up to 300 hours of the TV so you never miss your favourite shows again.

Even better, customers who sign up for this deal can access exclusive channels from BT including BT Sport and AMC as part of the package. Customers will also be able to download the BT TV App (previously £90 over the course of a contract) for free, for on-the-go viewing of live and recorded shows.

Visit www.bt.com/blackfriday to find out more. 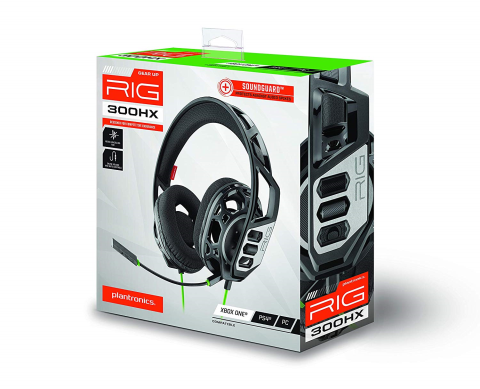 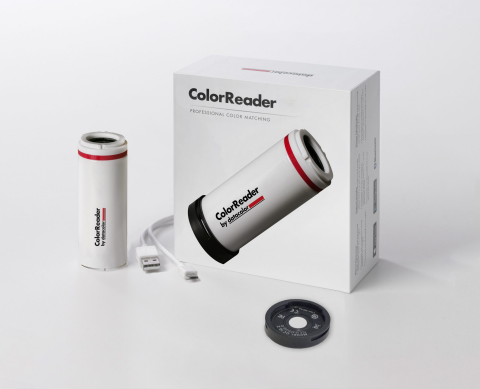 REVIEW: The Datacolor Colorreader
Costs £119 at Amazon.co.uk We recently got sent something that you would not normally see reviewed on What Mobile as its a product you expect Interior designer to use and not really the general public. However, with more and more people getting into DIY. One question will always come up. What colour paint should I […]
News - Stephen Watson 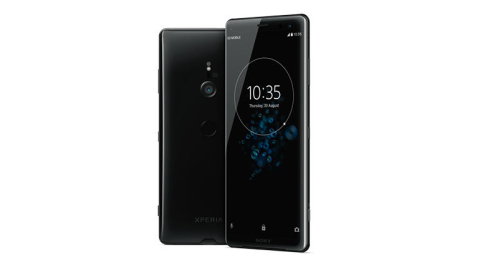 Review: Sony Xperia XZ3
Price:  £699- Available Now This is a great phone, but you might not choose to pick it up because there are better choices. There’s plenty of good points about the XZ3, with Sony finally succumbing to trends and employing features such as OLED and bezel-less displays (well, almost). Gone are the sharp edges on the […]
News - What Mobile 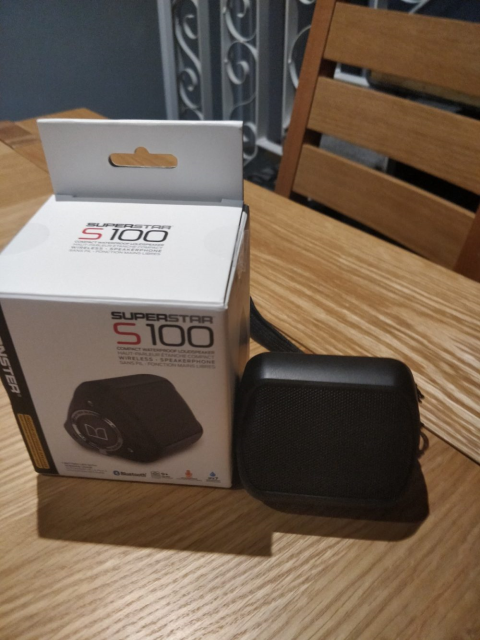