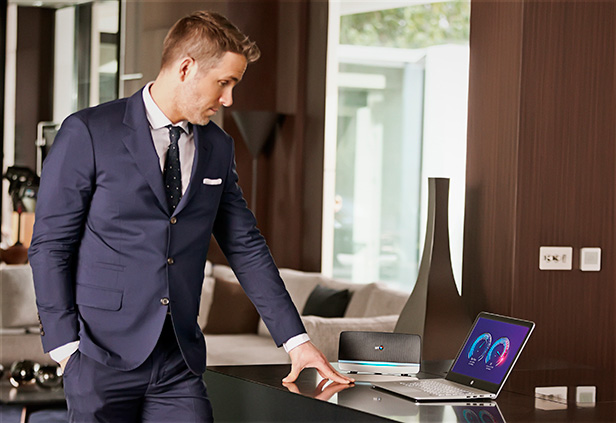 BT Broadband is down and it seems to be a nationwide problem with many taking to social media to vent their frustration. You’re not alone, hang in there.

There are three things that will warrant panic in any household; smoke wafting from the kitchen, a family member still in single digits screaming about blood and last but not least, the Internet going down.

Well if you’re a BT Broadband customer the third option will most likely relate to you at this moment in time, as you read this article using your mobile data. BT has not released a statement but it has tweeted an assurance.

Downdetector.co.uk, a site people use to report Internet faults, confirms problems have been occurring since 8am, also providing a map showing the problem is indeed nationwide.

Plustnet, also owned by BT, reported problems with their own network: “Although the symptoms are similar to the problems reported over the last few days, upon investigation we believe this issue to be unrelated.”

What Mobile got in contact with BT over the Internet outage and we’re currently waiting for a statement. An update will follow once we know more.

The issue seems to stem from BT’s DNS servers. Users have been reporting if you change your DNS server to Google’s Public DNS addresses (8.8.8.8 and 8.8.4.4), you should be able to resume browsing Facebook and Tweeting your outrage (if you don’t have mobile data).

Social media has already started its usual race for sharpest and quickest quip over the issue. 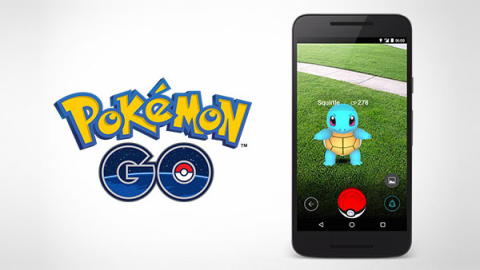 Pokémon Go chat app coming soon – from Razer
A Pokémon Go chat app was always the logical thing to do and it’s finally coming, but it’s come from an unlikely developer. Pokémon Go has forced people to get off their arses, explore their neighbourhoods and make some awkward/awesome interactions with fellow Pokémon trainers. Well now you can communicate with a wider range of trainers […]
News - Manny Pham 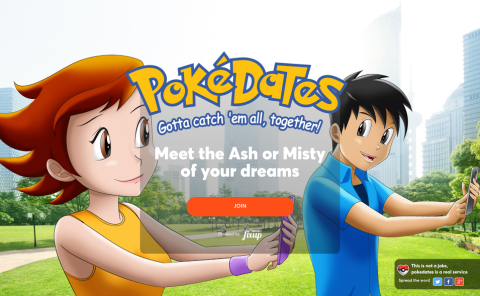 Pokémon Go dating site ‘Pokédates’ launches
Pokédates is a new dating service specifically targeted at Pokémon Go users, that allows players to meet up and hunt their favourite fictional critters together. Just when you thought the Pokémon Go craze couldn’t possibly get any more insane, along comes a dating site to re-ignite those those. Pokédates is a service set up by Project Fixup, […]
News - Thomas Wellburn 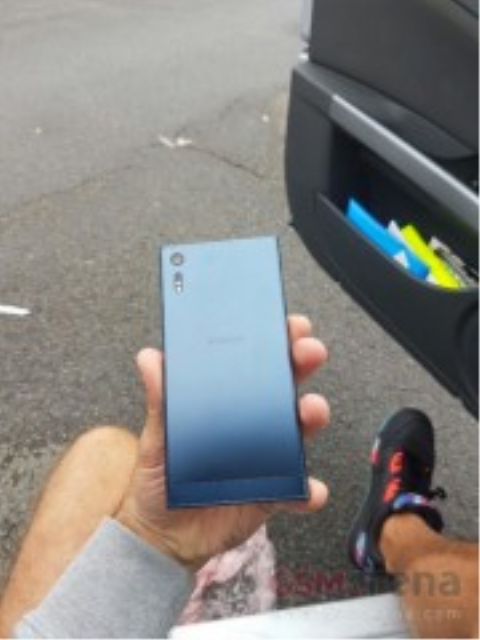 Full-metal Xperia is around the corner
A new full-metal Xperia smartphone has appeared in excellent quality images, not long after the Xperia X was revealed and launch.  We just got used to the Xperia X, which was just announced at Mobile World Congress this year. Sony seem to be carrying on an old practice, by releasing another flagship device soon after […]
News - Manny Pham 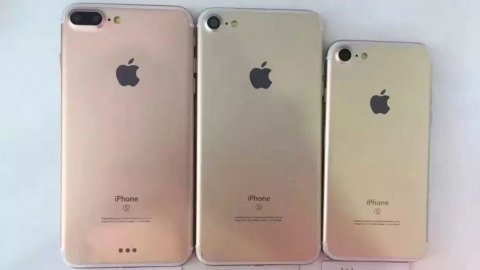 iPhone 7 Pro will offer third iPhone 7 option
An iPhone 7 Pro has appeared on the Internet, adding more fuel to the iPhone 7 hype train, which is expected to arrive in September. You may have to move for Pokémon in Pokémon Go, but you sure don’t have to move for iPhone 7 rumours. As we hurtle towards September more and more leaks are showing up […]
News - Manny Pham