Brexit Google searches saw a surge, inquiring on “what happens if we leave the EU,” two hours after the polls were closed.

The Leave campaign saw a marginal victory over the Remain campaign, with a 51.8 percent majority win, oppose to 48.2 percent. In the aftermath of the referendum vote Google saw a 250 percent spike to its search engine, two hours after the polls closed at midnight (BST), with the following phrase “what happens if we leave the EU?”

Brexit Google searches aside, what happened after?

A Google search is no longer needed as the United Kingdom is already seeing the results of the vote. Financially the pound has hit a 30-year low, it’s currently 10% down against the US dollar.

Prime Minster David Cameron has revealed he will step down as Prime Minster in October, after six years in the seat. Cameron was in favour of remaining in the EU but with the majority of the electorate desiring to leave, he feels “fresh leadership” is needed for the new direction the country is taking.

One of the key arguments the Leave campaign made in their case, is the £350 million weekly contribution the UK gives to the EU. The Leave campaign promised to use the money instead for the National Health Service (NHS). Leave campaigner Nigel Farage, party leader of Ukip, admits it was a mistake to make such a promise. He also said there is no guarantee the NHS would see any of the money.

The trend seen on Google’s search engine reveals the majority of the public were uninformed when they chose to cast their vote, possibly from both set of supporters. The Leave and Remain campaign saw criticism for employing hyperbolic propaganda and scare tactics to sway voters, making the surprise Brexit Google searches, not much of a surprise.

The results above merely scratch the surface of the aftermath, with Britain sure to face many challenges while acclimatising  in the next two years, as Britain disaffiliates from the EU. 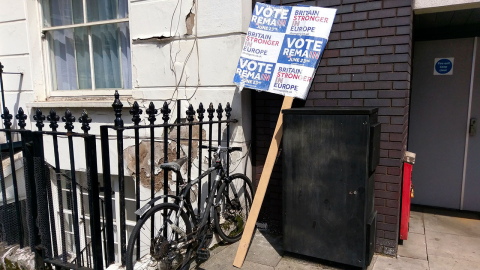 How will the Brexit effect roaming charges?
With our European Union membership now a thing of the past, how will the Brexit effect roaming charges when visiting EU countries? Yesterday, Britain voted to secede from the European Union, a process that is estimated to take around two years. While there won’t be any major changes happening in the immediate future, it’s important […]
News - Thomas Wellburn
Samsung Galaxy S7 edge Olympic Edition gets leaked
Images of a new Samsung Galaxy S7 edge Olympic Edition have shown up online today, courtesy of resident leaker Evan Blass. The @evleaks Twitter personality showed off what appears to be a press render of the new handset variant. There’s been plenty of rumours surrounding a Samsung Galaxy S7 edge Olympic Edition in recent months, with […]
News - Thomas Wellburn 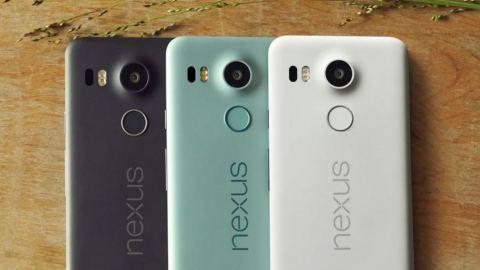 HTC Nexus leak details 5X successor
Finally a substantial HTC Nexus leak, and it looks to be the successor of the Nexus 5X. HTC and Google have kept it super quiet but now we’re seeing what they could have in store. A source speaking to Android Police detailed one of the two handsets expected this year. The device is codenamed ‘Sailfish’ and will be […]
News - Manny Pham