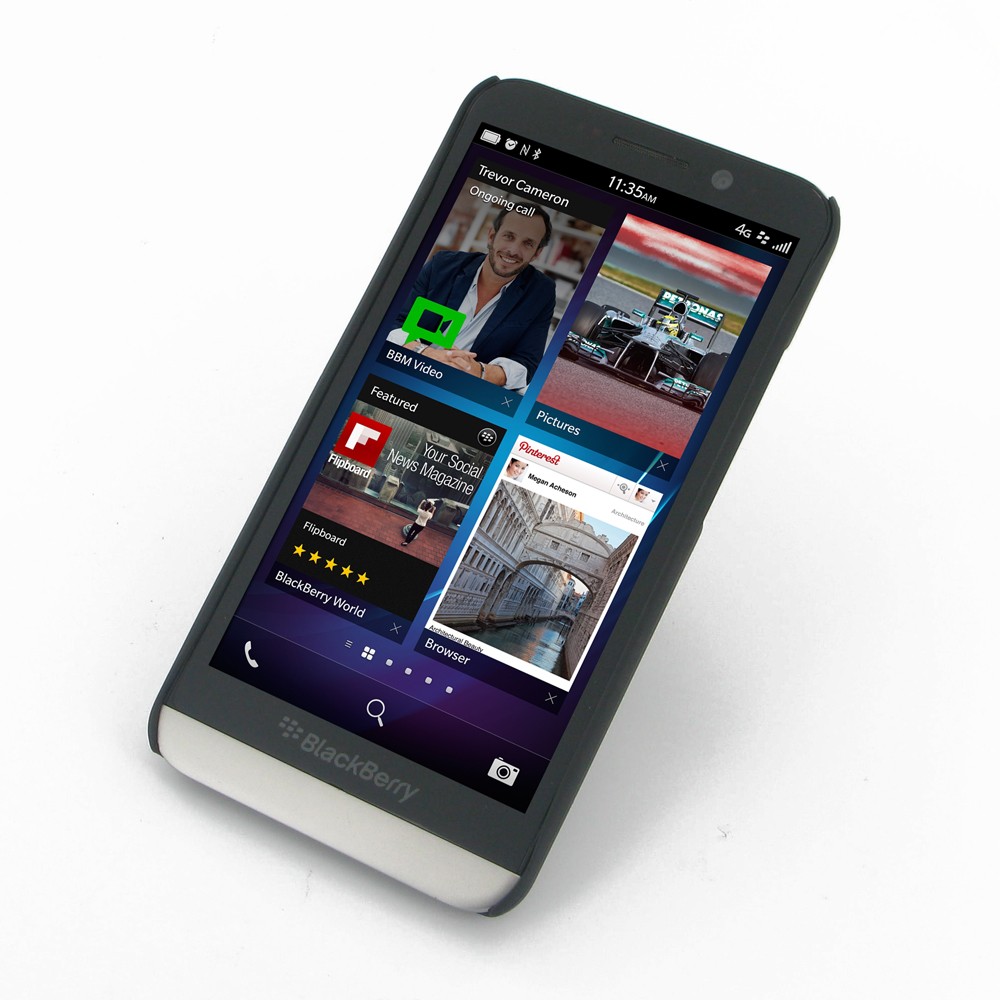 Blackberry could join Apple in the 64-bit smartphone club by releasing its own device later this month.

The mystery smartphone will apparently come with a 64-bit octa-core processor, which matches up with previous rumours of an eight-core Snapdragon MSM8994 chip being used.

An Adreno 430 GPU and 4GB of RAM are also on the cards – making for a powerful, high-end device.

While the  iPhone 5s’ 64-bit chip is required for its Touch ID Home button fingerprint sensor, it currently does little else apart from app future-proofing and the ability to use more than 4GB of RAM.

More details about Blackberry’s new device could be revealed at the Mobile World Congress later this month, so stay tuned for all the details. 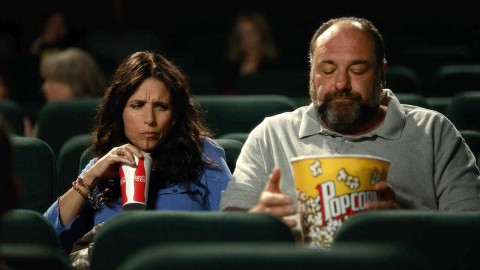 Video-on-demand round-up: Valentine’s Day picks, Transparent and Lego
This week’s video-on-remand (VOD) round-up features a Valentine’s Day double bill, a look at the relevance of everyone’s favourite colourful little building blocks,  an insight in to the mind of a legendary game developer and a dark suburban comedy. Netflix Animal Attraction Animal Attraction stars Ashley Judd (back when it seemed that she might be […]
News - Saqib Shah
ICYMI 14/02/14 – Viber’s buyout, GBA classics on Wii U & a new Blackberry flagship
Today’s video looks at communications app Viber’s $900m purchase by Ratuken, the release of Game Boy Advance classics on the Wii U store (plus a new NES Remix) & speculation over a new Blackberry flagship handset.
News - Callum Tennent
Nintendo releases first free-to-play 3DS titles
Steel Diver: Sub Wars is the first Nintendo free-to-play title to be released on the 3DS eShop. During yesterday’s  Nintendo Direct livestream, the company also announced  Rusty’s Real Deal Baseball, a mini-game collection that will let players  haggle  over the price of DLC expansions. Could this mark Ninetendo’s first cautionary steps toward mobile gaming? Despite […]
News - Saqib Shah
New Samsung patent details lock screen handwriting recognition features
Samsung’s incredibly popular (and rather good) Galaxy Note range have managed to distinguish themselves from the ever-growing phablet market by utilising not just a stylus, but a stylus that is actually useful. The S Pen stylus was used for a number of features, such as Action Memo, Screen Write, S Note, Scrapbook, or Pen Window. […]
News - Callum Tennent