BlackBerry Leap on sale at Vodafone 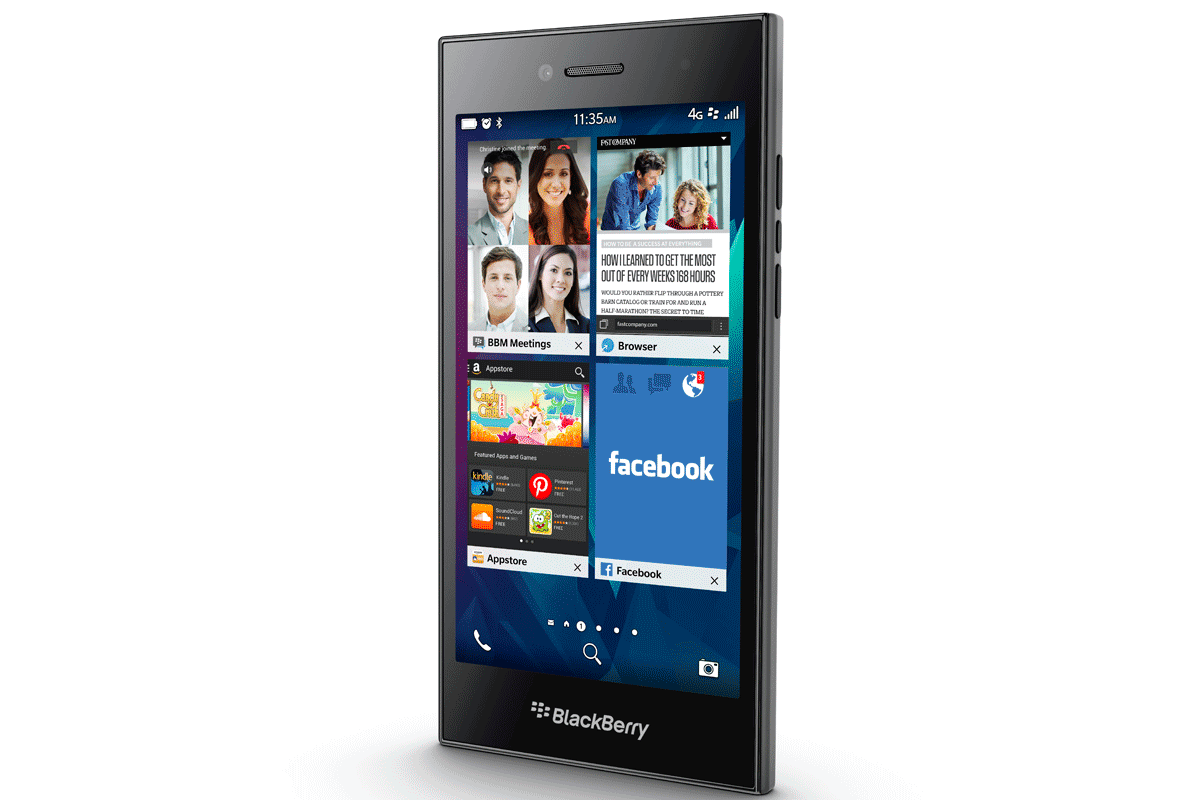 The BlackBerry Leap is now available to buy in Vodafone stores across the UK.

The operator is the first in the UK to sell Blackberry’s latest device.

You can get it for free on a 24-month Vodafone contract for £18.33 per month. This gets you 500 minutes, unlimited texts and 500MB of data. The handset will also be available SIM-free for £199.99 from the BlackBarry UK online shop.

The BlackBerry Leap will also be available in Germany, France, the US, Canada, United Arab Emirates, Saudi Arabia and India in coming weeks.

A 1.5GHz dual-core processor powers the device. It has a five-inch HD touchscreen, eight-megapixel rear camera and two-megapixel front camera, HD video recording, 2GB of RAM and 16GB of internal memory, which can be expanded to 128GB with a microSD card. 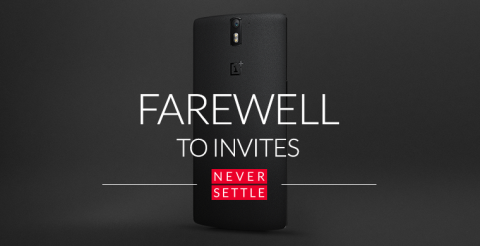 OnePlus One no longer invite-only
The OnePlus One is officially a year old. To celebrate, OnePlus has scrapped the invitation-only system they used since the OnePlus One’s release and is allowing anyone to buy the £229 handset.  It’s not limited to a specific period either. It lasts forever. In a blog post, OnePlus claimed that they have now sold over […]
News - Alex Yau

LG G4 launch date revealed
LG has announced when the LG G4 will go on sale. The Korean manufacturer said on its blog that the LG G4 – its next flagship handset – will be released on April 31 in Korea. That’s just three days after it is unveiled on April 28. Release dates in other countries haven’t been revealed […]
News - Alex Yau 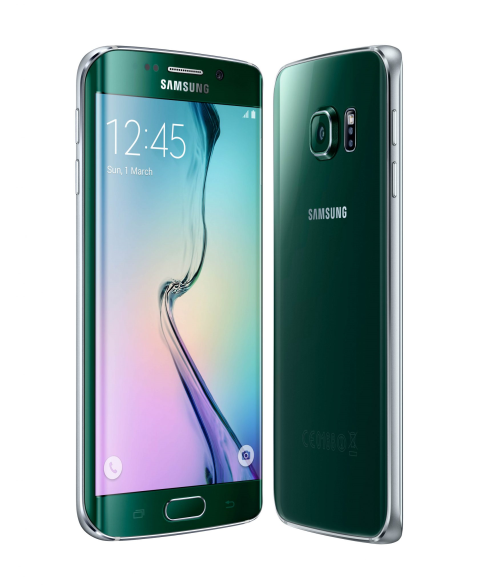 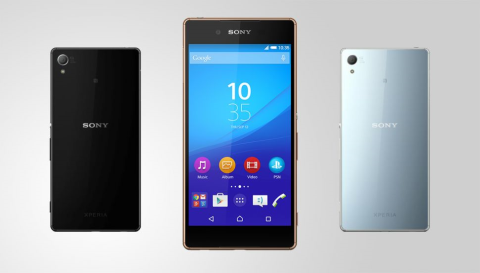 Sony Xperia Z4 launches in Japan
The Sony Xperia Z4 has finally been announced. Sony showcased its next-generation Xperia device in Japan just weeks after images of the device leaked. The handset will be available in Japan “later this summer,” but no details about when it will hit international shelves have been released. Sony Xperia Z4 specs The new device gets […]
News - Alex Yau