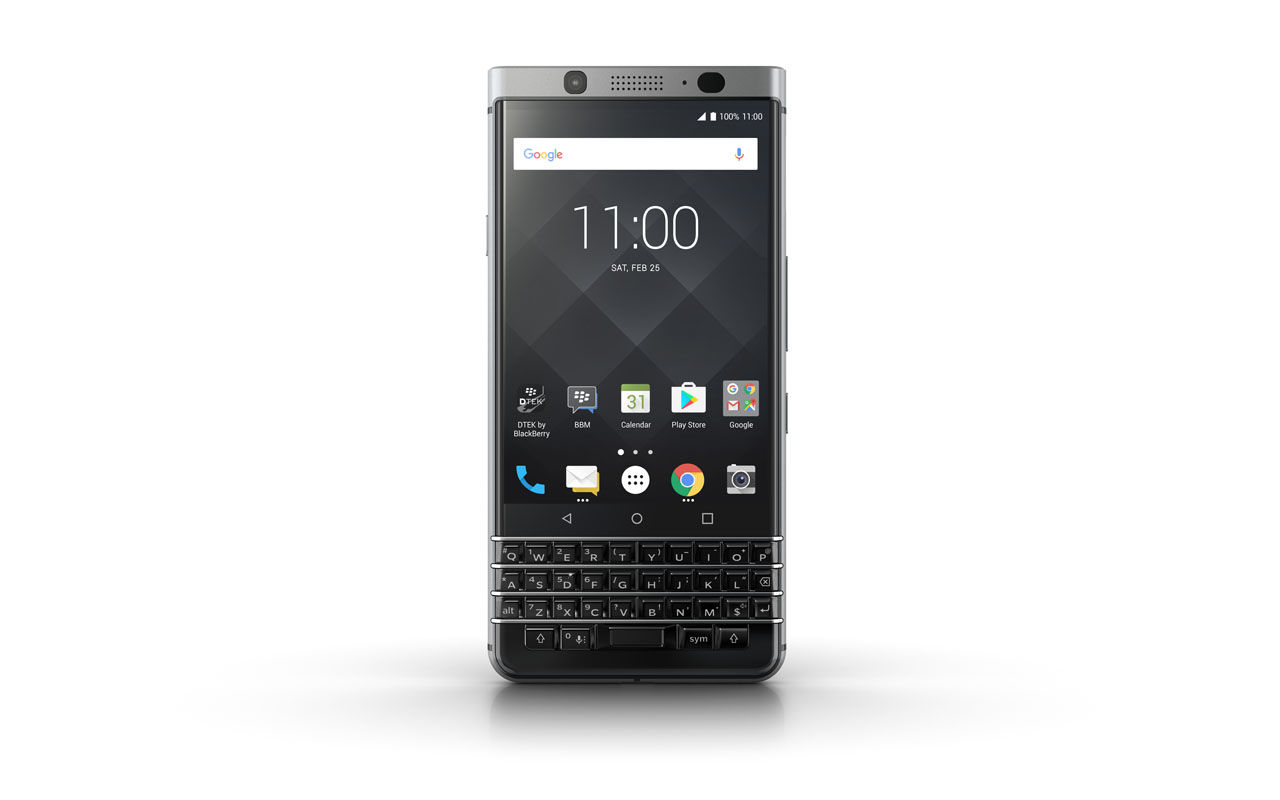 TCL, also the parent group of Alcatel, launched the new BlackBerry KEYone at Mobile World in Barcelona on February 25. It is the first major handset launch at the conference and comes after the handset was previously teased at CES earlier this year.

The new smartphone comes in an aluminium frame which TCL claims offers the best in durability. It has a 4.5-inch HD screen made of Gorilla Glass 4, which is designed to offer more scratch and impact resistance. The trademark BlackBerry keyboard has also been included at the bottom of the device, with a full physical QWERTY keyboard below the touchscreen.

Inside of the product is a Qualcomm Snapdragon 625 processor. TCL claims the smartphone’s 3,505mAh battery can be charged up to 50 per cent in roughly 36 minutes via USB-C. A 12MP rear camera has been added with an ‘industry leading’ Sony camera sensor. The front of the device has an 8MP snapper.

A unique feature of the keyboard is the gesture control. Similar to previous BlackBerry track-pads, users can simply swipe on the keyboard to navigate through the web, emails or use it to write messages. Shortcuts can also be assigned to each key; I for access the email inbox or M for maps. A fingerprint sensor has been installed in the space bar.

The phone runs on Android 7.1, the latest Google operating system, and comes with BlackBerry Hub. Hub allows users to view texts, emails and social media messages from one location without having to switch apps.

Security on the phone sets it apart from all other Android devices, according to TCL. It comes with DTEK software which monitors the security of the operating system and all the apps, alongside notifying owners when their privacy is at risk. It offers a security rating and suggests ways which users can improve this. Notifications will also be sent if any third party accesses the camera or other apps without the owner’s permission.

The BlackBerry KEYone will be available to purchase globally in April 2017  for £499. 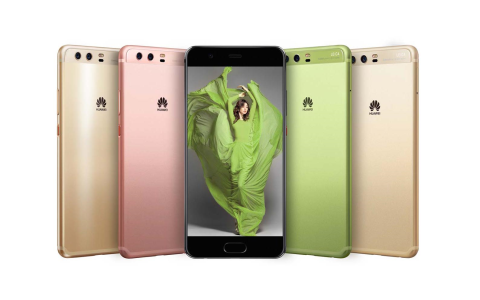 MWC 2017: Huawei P10 and P10 Plus play it safe
Huawei has today unveiled the new flagship Huawei P10 and P10 Plus handsets at MWC, both of which play things safe and offer no radical departures compared to last year. The P10 carries a 5.1-inch 1080p display much like last year, whilst the Plus has a larger 5.5-inch 1440p screen. Both are constructed from Gorilla Glass […]
News - Thomas Wellburn
MWC 2017: LG G6 announced, drops modular design
LG has finally taken wraps off the new LG G6 at its MWC launch event in Barcelona this afternoon (February 26). Attendees were welcomed by Gadget Show co-presenter Georgie Barrat as the device was revealed in Sant Jordi Club, a 17,000 capacity exhibition venue located not far from the marina. The LG G6 is powered by […]
News - Thomas Wellburn

Brookstone Big Blue Party Review – Ultimate party speaker
Product Type: Bluetooth Speaker | Manufacturer: Brookstone | Price: $249.99 (£199.34) | Where to buy: Brookstone | [et_social_share] The Brookstone Big Blue Party is easily one of the best Bluetooth speakers we’ve ever tested, with a huge soundstage and plenty of volume. Every now and then, we get a product at What Mobile that completely amazes us. It happened with the KEF Gravity […]
News - Thomas Wellburn 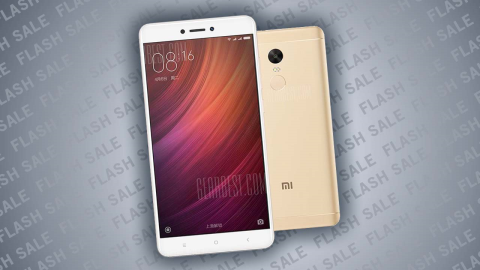 Coupon: Get money off Xiaomi Redmi Note 4X at GearBest
GearBest is currently running a promotion where you can get over a third off the upcoming Xiaomi Redmi Note 4X, using the special coupon code in this article. The Xiaomi Redmi Note 4X is a powerful mid-range phablet which comes from that well-known Chinese manufacturer. Shipping with a Snapdragon 625, up to 4GB RAM and […]
News - Thomas Wellburn