Earlier this month, we showed you a supposedly leaked image of the front of the new Amazon smartphone – displaying its purported five front-facing cameras – courtesy of BGR.

Now, BGR has released more images of the upcoming handset that show the front and the back of the device as rendered by Amazon’s illustrators.

Consequently, being official images, these new pics are a lot clearer than those we’ve seen in the past and – according to BGR – have been verified as legitimate by several trusted sources. Additionally, they also give us our first glimpse of the smartphone’s outer casing, which was hidden behind a case in the previous leak. Check out the image below:

Though the phone may look conventional in the image, it will reportedly offer users a new and unique interface. The phone is expected to  track the position of your head  through several cameras and sensors. As such, it will be able to  display various 3D effects  in supported apps from Amazon and third-party providers.

Amazon may also tempt smartphone buyers with a  service called “Prime Data.”  Few details are available, but BGR’s sources speculate that Prime Data could be a wireless data package offered through AT&T and tied into Amazon’s existing Prime service. As such, Amazon might actually pay for the data that consumers use up when tapping into its own services in order to encourage their use.

As previously reported, the Amazon smartphone’s specs include a 4.7-inch display with 720p HD resolution, a quad-core Qualcomm Snapdragon processor, 2GB of RAM, and a 13-megapixel rear camera. Like Amazon’s Kindle Fire tablets, the phone will be outfitted with a customised version of Android and tie into Amazon’s own app store for software downloads.

For its part, Amazon remains relatively quiet about the matter.

HTC One M8 to get new paint jobs, colours include pink, red and blue
News surrounding the reported new versions of HTC’s superior flagship handset, the One M8, has thus far focused on the upcoming mini version and an affordable plastic model. Now, however, we have a bit more detail on the range of new colours the manufacturer is adding to the original handset. These reportedly include a pink, […]
News - Saqib Shah
Star Wars goes mobile with new interactive apps for each film in the franchise
Following the huge Star Wars cast announcement earlier this week, Disney has now revealed its digital plans for the sci-fi franchise. In a bid to capitalise on its multi-billion dollar property – which Disney acquired from LucasFilm in 2012 – the house of mouse is releasing an interactive iOS app for each of the franchise’s […]
News - Saqib Shah 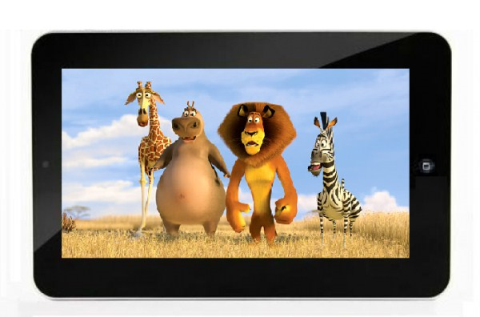 Movie downloads will adopt a ‘pay by the inch’ system that will vary by screen size, says DreamWorks chief
With video streaming and downloading sites growing at a rapid pace, it seems that growth is forcing the industry to re-evaluate its payment format. Dreamworks CEO Jefferey Katzenberg has hinted that movies will soon be sold at a ‘pay by the inch’ system, with prices depending on the screen size of the device on which […]
News - Saqib Shah 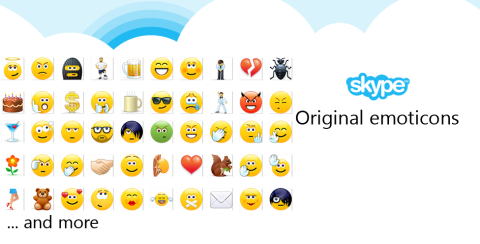 Microsoft causes controversy by removing ‘offensive’ emoticons from Skype
Microsoft has caused confusion and controversy by removing a select number of emojis, aka emoticons or ‘smileys’, from Skype. Despite the changes having been made without any vocal opposition over a month ago – in the wake of Skype community managers worrying that the emojis may be potentially offensive to users – Skype users are […]
News - Saqib Shah