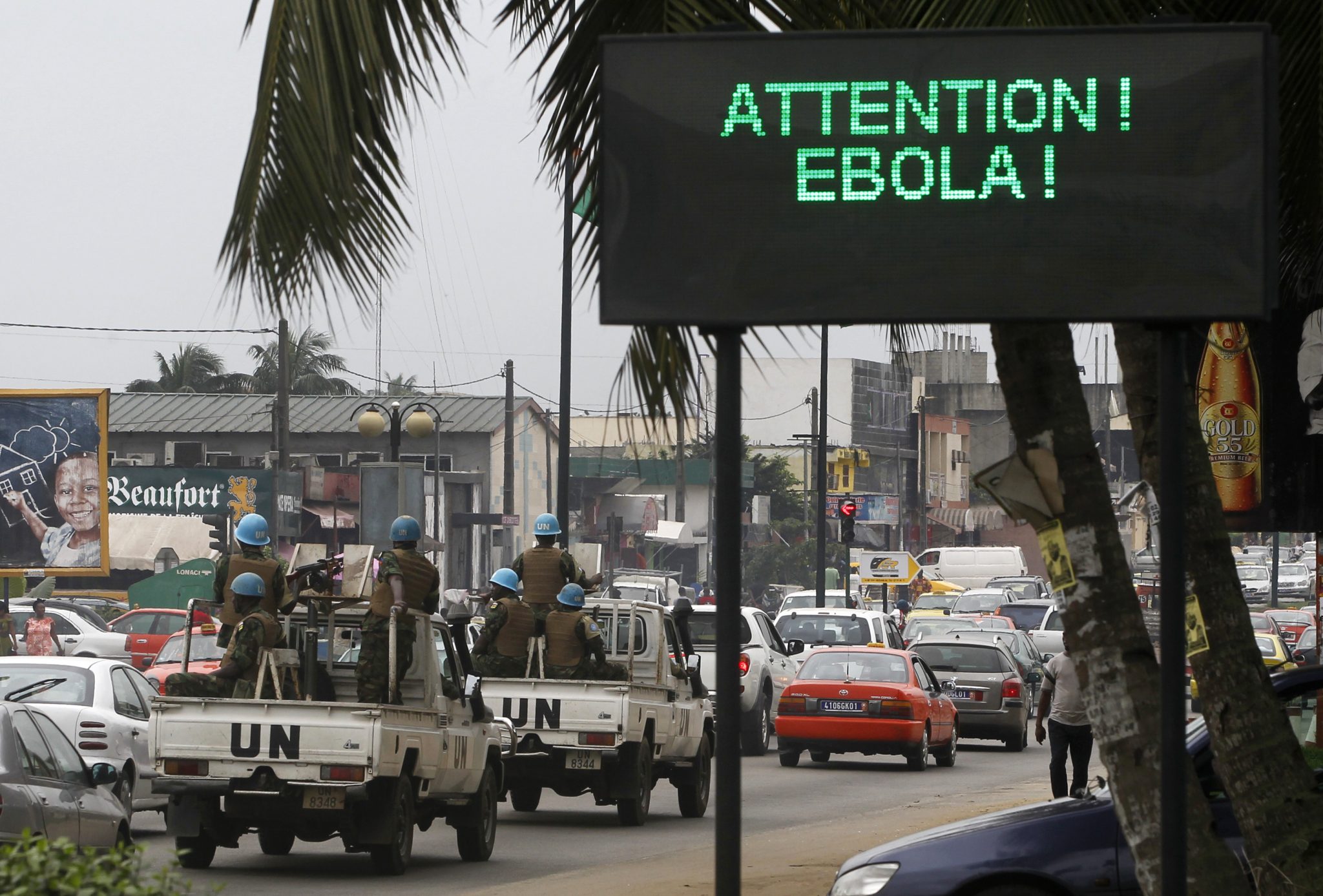 The BBC has today announced that it will use the popular messaging app WhatsApp to disseminate information about Ebola in Africa.

The new initiative is aimed at the citizens of West Africa, where the BBC will utilise the Facebook-owned instant messaging app to distribute public health information three times a day.

The new service from the UK-based global broadcaster will encompass the audio and imaging features of WhatsApp to deliver messages about the deadly disease in both English and French.

WhatsApp is the biggest chat app in West Africa and the BBC claims that its new initiative will mark its biggest health information drive since its reporting on the HIV/Aids epidemic in the 80s and 90s.

Users who wish to subscribe to the BBC Ebola health service should send ‘JOIN’ via WhatsApp to +44 7702 348 651. To unsubscribe, simply send ’STOP’ via the app to the same number.

Beyond Africa, Ebola has now become a global health concern as the deadly disease continues to spread to other regions. Recent cases have been spotted in both the US and Europe, where the first deaths attributed to the virus occurred over the past few weeks.

At present, Africa remains the biggest victim at the hands of the virus, with more than 8,900 cases having been reported thus far in countries such as Guinea, Liberia and Sierra Leone.

The World Health Organisation warns that worldwide infections could reach 10,000 cases per week within the next couple of months.