BBC iPlayer is coming to Android, at last, but you’ll need a device that has both Android OS 2.2 and Adobe Flash installed.

While the version coming to the iPad at the same time (February 11th) won’t require the use of Flash for obvious reasons, it seems that the BBC is happy to have a version of its app that will work with a small percentage of the millions of Android devices in use today.

Not every phone with Android 2.2 can even support Adobe Flash, so the majority of people won’t be able to use it at all. What’s more, doesn’t this mean the app is barely any different to using the BBC iPlayer website?

Although Daniel Danker, General Manager of Future Media & Technology stated on the BBC Internet Blog that there will be: “A simple and intuitive design with high picture quality and personalised favourites (making the most of the touch-screen UI, and a popular feature on the website)”, the use of Flash to stream video – and the need to use Wi-Fi too – makes this app seem like a big disappointment after a considerable wait.

For example, where’s the ability to download programmes for offline viewing? Isn’t this the most important feature of all, and the main reason for getting a dedicated app?

For those who do have the right hardware, and as more and more people get newer and more powerful Android devices the problem will start to go away, the Android iPlayer app will allow you to watch live TV and radio, access the full library of catch-up programmes and use series stacking.

But nothing that you can’t do from the website right now with your Flash enabled Android 2.2 phone!

More Stories
INQ launches Android phones with Facebook at the core
INQ only released two handsets in 2010, so it’s good to see that they’ve not disappeared. The new INQ Cloud Touch and Cloud Q are each built around Android and continue to integrate Facebook heavily, and this time they’ve added Spotify.
News - Jonathan Morris 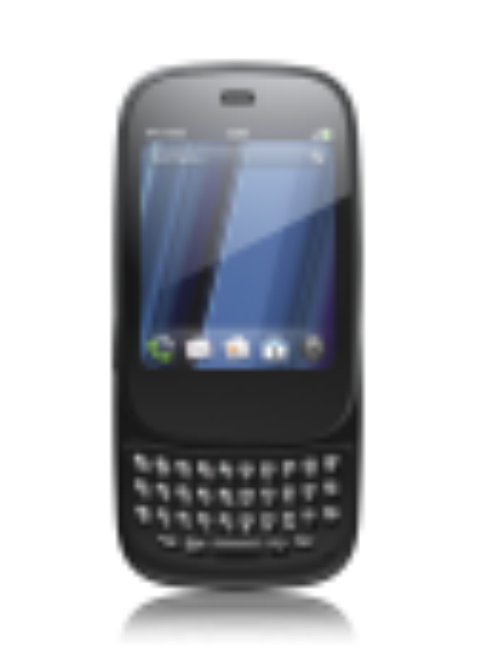