The title says it all, folks. The BBC had promised some pretty big and exciting changes for iPlayer were afoot in the not-too-distant future, and it would seem the first big one is at hand.

Previously, shows available on the catch-up section of the BBC iPlayer site were only available for seven days after their first broadcast on live television. That window has now been extended to 30 days. Much better for fans of series broadcasting on a weekly basis, as if you missed one episode it would usually be immediately be replaced by the next. Hopefully this will now make your favourite BBC shows a lot easier to follow – a clear stepping stone towards the online-only future they have in store for BBC Three.

The change may take a while to fully implement, though, due to the complexities and rigours of various copyright issues to be considered.

This is the first real functional difference we’ve seen implemented for the BBC’s video on demand service, although they rolled out their first major UI update last month. The redesign saw a more visual focus take prominence, with a greater focus on content discovery.

More Stories
Xbox 360 emulator coming to Xbox One?
While the  Xbox One was not backwards compatible  at launch, a Microsoft executive has hinted that an emulator may appear in the future. At the annual Microsoft Build Developer conference, Microsoft’s Partner Development Lead Frank Savage confirmed that there are actual plans for an  Xbox 360  emulation on the  Xbox One. It’s probably not a […]
News - Saqib Shah 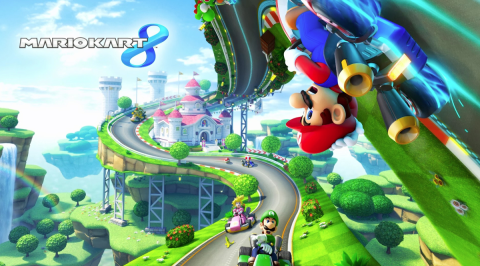 Hands-on preview – Mario Kart 8
Mario and friends are back for another cute and competitive kart-racing adventure in the all-new Mario Kart 8 for the Nintendo Wii U. Although the game doesn’t launch until 30 May, we got an exclusive hands-on with the latest version of Nintendo’s racing franchise earlier today. As a Nintendo exclusive, there’s a lot riding on […]
News - Saqib Shah 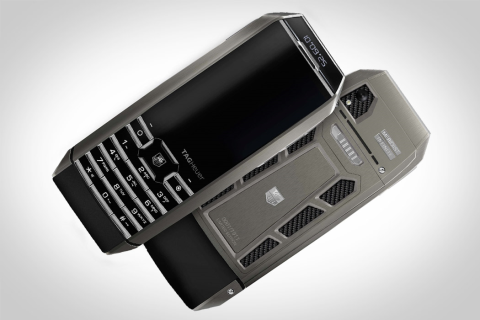 Tag Heuer unveil another stupid, expensive Meridiist smartphone – with solar charging
It’s inevitable that in any market, no matter what you’re selling, there will be an overpriced, ‘luxury’ product which falls short of its competition in just about every measurable criteria. Still, with the right brand name behind it and the right gimmicks combined with a limited run and an exorbitant price tag, anything can work. […]
News - Callum Tennent 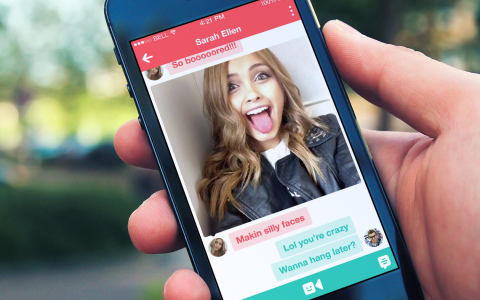 Vine introduces direct messaging of both text and video
Vine, the six-second video service, has launched a new feature allowing users to to message one another. Both video and, for the first time, text can be sent. What’s more, Vine videos can also be sent to anyone in your personal address book – regardless of whether or not they use the service. Instead of […]
News - Callum Tennent