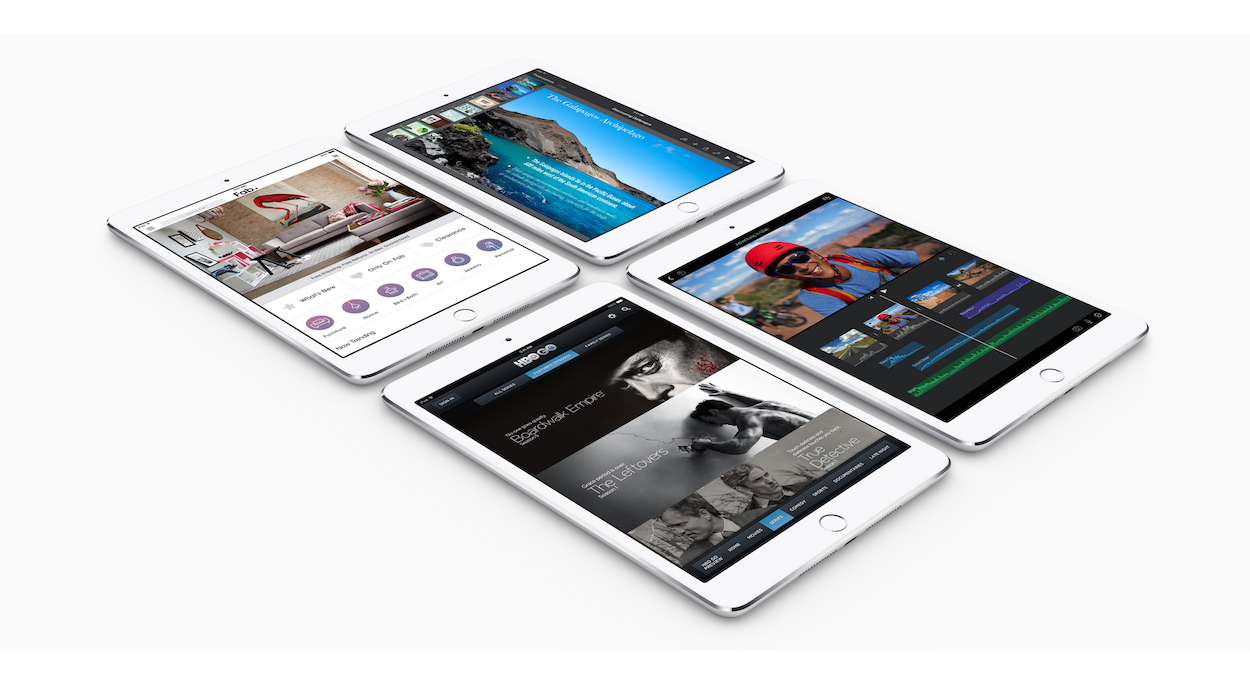 The iPad Air 2 may have been the main talking point, but for fans of compact tablets will be glad to hear Apple also unveiled a new iPad Mini at its event yesterday.

With tablet sales slowing down and the superior iPhone 6 Plus reaching phablet territory with its larger size, the forecast for the iOS slate looks troubled. Additionally, there is already a growing backlash online against the new Apple compact, with certain commentators advising consumers to stick with the 2nd-gen iPad Mini instead.

That’s hardly surprising as the iPad Mini 3 is virtually identical to its predecessor. Therefore, if you already own an iPad Mini 2 the only major difference you’ll find here is the Touch ID fingerprint sensor on the home button. Apple hasn’t even given its new compact a processor upgrade, reserving that for the iPad Air 2, which comes packing its A8X chipset.

Nonetheless, the iPad Mini 3 still looks great and will no doubt perform well. Therefore, if you’re in the market for a new tablet, here’s what you’ll get. The iPad Mini 3 comes with a 7.9-inch display and is a svelte 7.5 mm thin. It boasts a 1536 x 2048 quad HD display, a 5MP rear camera and a 1.2MP front-facing FaceTime HD lens.

In terms of storage, Apple has introduced the same upgrade that it did on the iPhone 6. Consequently, you can now get a whopping 128GB of internal space. For those not looking for all that storage, 16GB and 64GB models are also available.

Finally, it also packs iOS 8 out of the box and comes pre-loaded with Apple Pay (but no NFC capability). An attractive new gold colour variant is also available.

Android gets local multiplayer with Google Play Games (but not in the way you probably think)
Hands up, how many of you play games on your smartphone? Ah, yes, everyone. Of course. Now, how many of you play games online against other people on your smartphone? Considerably less, we’d be willing to wager. But what if there was a way to make the online mobile gaming experience a little less impersonal? […]
News - Callum Tennent