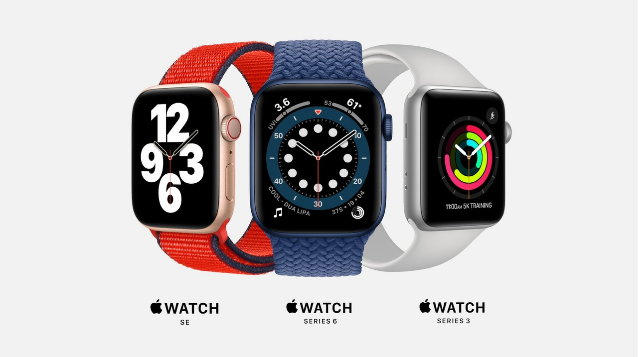 Among the announcements was the new iPad, the iPad Air 4, the Apple Watch SE, and a new subscription bundle for Apple apps: Apple One.

Despite there being plenty of speculation prior to the event that the iPhone 12 would be announced at the event, it was not featured and is likely to be unveiled next month.

The smartphone vendor announced that its latest watch, the Series 6 features a blood oxygen monitor and could be used to detect early signs of Covid-19.

Family Setup arguably the biggest announcement so far, for me. Opening up the Watch as a device to give to kids and seniors gives second hand devices a whole new lease of life, and should increase the residual value of previous gen connected devices #AppleEvent pic.twitter.com/loDGtswgo8

The watch is being labelled as a potential first device for children who could use the device without a mobile phone while parents could track the whereabouts of their children using its technology.

Another major talking point of the event was the price of the Apple Watch SE which is a low price variant of the aforementioned Series 6 watch which will retail at the lower price of £269.

The iPad Air 4, which Apple revealed will be available later this year will use the A14 Bionic chipset which is rumoured to power the iPhone 12. Along with this, Apple announced that a new iPad will be added to its collection and will contain significant enhancements inside its screen.

The American smartphone juggernaut also aims to rival the likes of Amazon and Netflix with the announcement of its all-in-one monthly subscription.

The “Apple One” subscription will charge users up to £30 per month for a bundle of its services to save money. This is alongside the Fitness+ which allows users to track their health through a number of their Apple devices.

Apple’s services strategy is the gift that keeps on giving. Whether it’s a brand new iPhone or one that has been sold second- or third hand, there is still an opportunity for Apple to get drive some revenue and get users hooked on is services #AppleEvent pic.twitter.com/vtwM0MtV4I

Apple also revealed that the latest range of software including iOS 14, iPadOS 14, WatchOS 7 and tvOS 14 will be made available from today.

He said: “Akin to last year which was heavily focussed on services, it felt like a different September event. Unlike last year, the iPhone did not take centre stage; in fact it did not feature at all.

“Showcasing other products underlines Apple’s broad portfolio, rather than solely depending on one key product, the iPhone.

“This is significant given the revenue growth seen in other products and categories like wearables.

“It is the right time for Apple to place more focus on other devices and new service offerings. Fundamentally, it must seek to leverage its scale and distribution to promote awareness and generate subscriber uptake for all its new services.

“Apple One is a masterstroke and represents a first step into bundles. A move to drive value from users and the untapped opportunity with families.

“Apple recognises the growing importance of services to its future growth. All of the building blocks are in place. Now it is all about strengthening its line of programming across the board. This will pave the way for a new service based business model.

“A completely redesigned iPad is timely in light of changing consumer habits and the need for more power. Furthermore, this will help boost consumer adoption and provide a superior experience for its own suite of Apple services.

“With the stay at home rules, users are accessing a lot more services and applications. Demand for bigger screens has coincided with a surge for streaming video services like Netflix, the need to be entertained as well as home schooling and remote working.

“Worryingly for rivals, there’s more to come from Apple in all areas.” 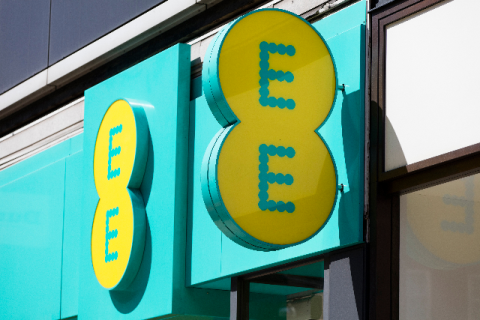 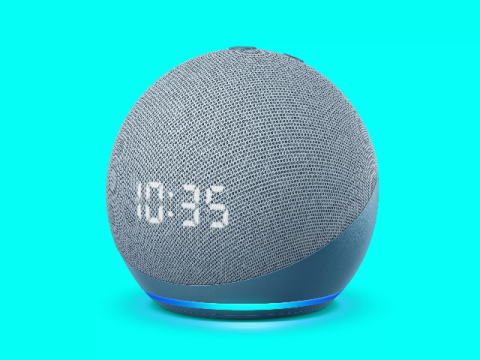 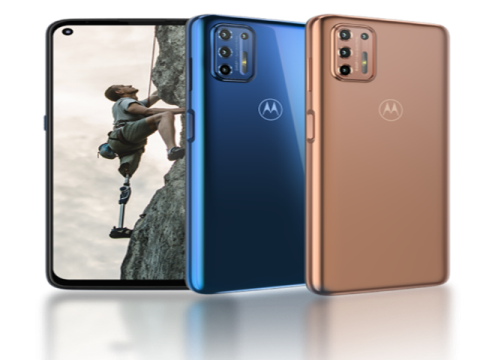 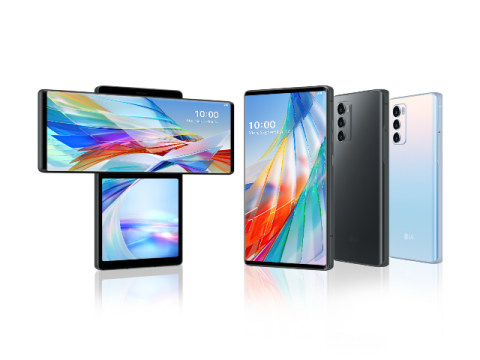