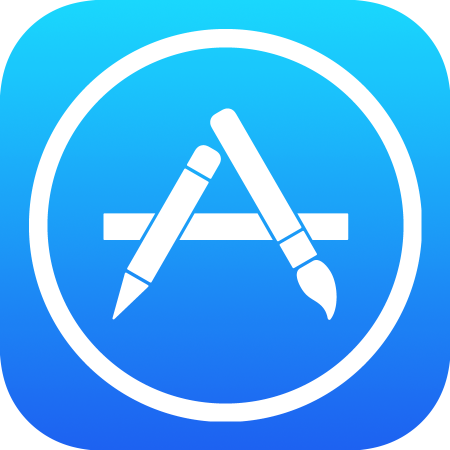 256 apps have been taken off the App Store for spying issues embedded in the apps.

The reason why Apple have banned these apps is because the developers were using a third party application program interface (API). Developers are demanded by Apple to use their API to develop apps to protect customer information and optimisation.

The API in question is a software development kit (SDK) developed by Youmi. Apps which use the SDK stores informations about customers and can retrieve information like app purchase history. More worryingly it can take your email address and iPhone serial number.

Apple have stated on the matter:

“We’ve identified a group of apps that are using a third-party advertising SDK, developed by Youmi, a mobile advertising provider, that uses private APIs to gather private information, such as user email addresses and device identifiers, and route data to its company server. This is a violation of our security and privacy guidelines. The apps using Youmi’s SDK will be removed from the App Store and any new apps submitted to the App Store using this SDK will be rejected. We are working closely with developers to help them get updated versions of their apps that are safe for customers and in compliance with our guidelines back in the App Store quickly.”

The apps taken down were small and unknown, mainly from China but it’s been reported that China’s official McDonald’s app has been taken down too.

Via Phone Arena and Business Insider. 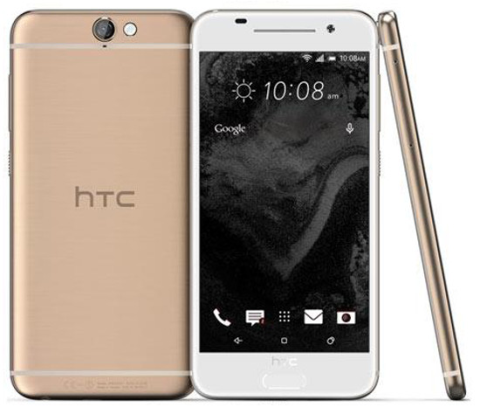 HTC Be Briliiant Event – watch here
HTC are expected to officially announce the HTC A9 today at the Barclays Center in New York. The event is scheduled to kick-off at 5:30pm GMT. Stay tuned with What Mobile to see the event. For more on HTC, visit What Mobile’s dedicated HTC page.
News - Manny Pham 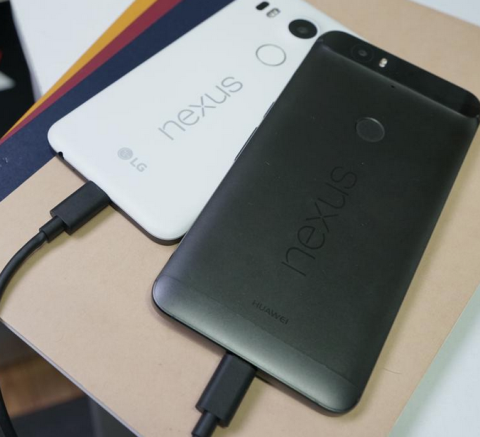 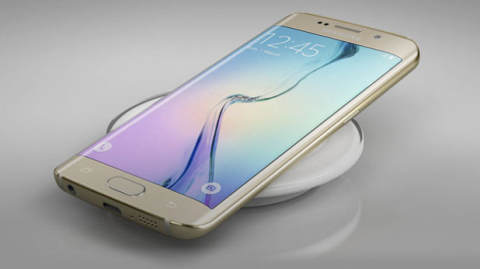 Samsung Galaxy S7 might have a new body
Samsung’s Galaxy S7 may feature a new body type, departing from the S6’s aluminium body.  Aluminium has a had a bad reputation since Apple’s ‘bendgate’ disaster with the iPhone 6. Apple however stuck with the Aluminium this year with 7000-series Aluminium. Which has so far proven to be resilient as complaints are down from last […]
News - Manny Pham 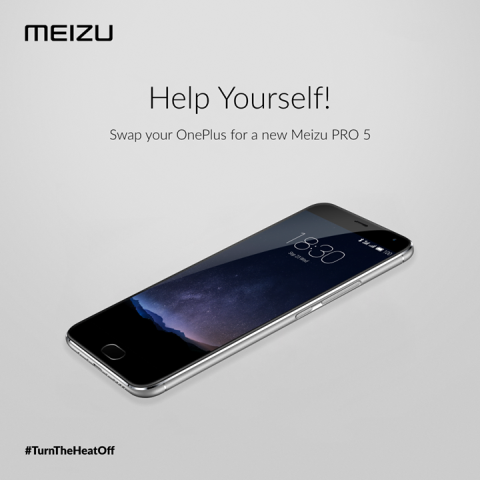 Swap your OnePlus 2 for a Meizu Pro 5
Meizu will allow OnePlus 2 owners to switch to a Meizu Pro 5.  In what is a new viral campaign by the Chinese company, to promote their new flagship phone. Meizu are taking a little dig at one of their biggest rivals. #TurnTheHeatOff is a reference to phones with a Qualcomm Snapdragon 810 processor, which has […]
News - Manny Pham