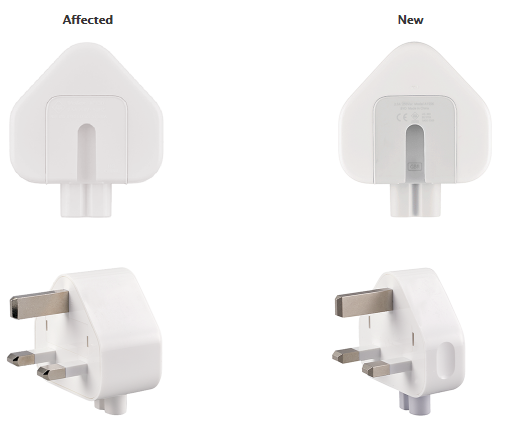 Plugs are used in the UK, Singapore and Hong Kong primarily

Apple has offered its users a free exchange on two plug types after it received reports of electric shocks.

The plugs, which were primarily shipped in the UK, Singapore and Hong Kong were shipped with Macs and some iOS devices between 2003 and 2010, and were included in Apple’s World Travel Adapter Kit.

According to Apple, six incidents of electric shocking have been reported.

The firm said in a statement: “in very rare cases, the Apple three-prong AC wall plug adapters designed primarily for use in the United Kingdom, Singapore, and Hong Kong may break and create a risk of electrical shock if exposed metal parts are touched. 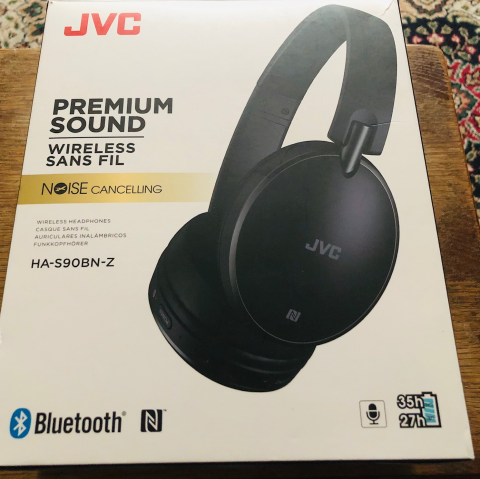 Review: JVC (HA-S90BN-Z) Premium Sound Wireless Headphones with ANC
Available for £119.99 via Currys.co.uk This is the first of 3 products from JVC we are reviewing and this is a brand that represents 13% of the market share in a largely populated market place where they are competing with the likes of Sony, Kitsound, Apple, Beats by Dre and many more. What JVC are […]
News - Stephen Watson 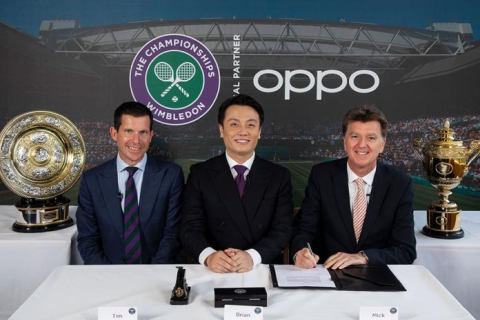 Oppo confirmed as official smartphone partner for Wimbledon
Chinese manufacturer Oppo has sponsorship deals with FC Barcelona and the International Cricket Council (ICC) Oppo has struck a partnership with the All England Lawn Tennis Club (AELTC) to become the first-ever official smartphone partner of Wimbledon. The partnership will last for five years and sees Oppo become the first-ever Asian partner of the Championships. […]
News - Paul Lipscombe 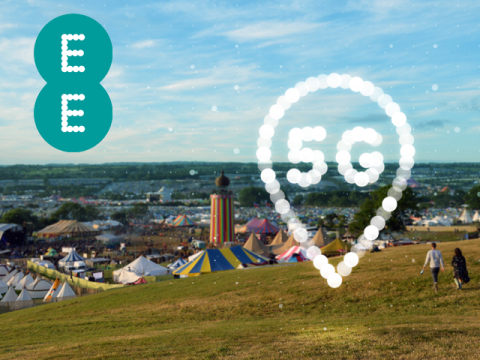 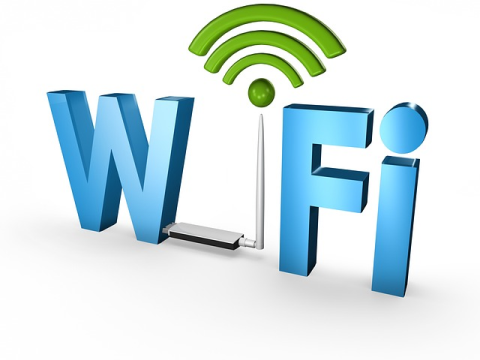 Getting the most out of your Wi-Fi
By Paul Routledge, Country Manager D-Link UK There’s a good chance that you’re reading this over a Wi-Fi connection. And if you are, it’s quite likely that from time to time, your Wi-Fi network doesn’t perform as well as you’d like. Wi-Fi is one of the most important developments in the evolution of the internet’no […]
News - What Mobile