Apple iPhone 8 and iPhone 8 Plus Announced 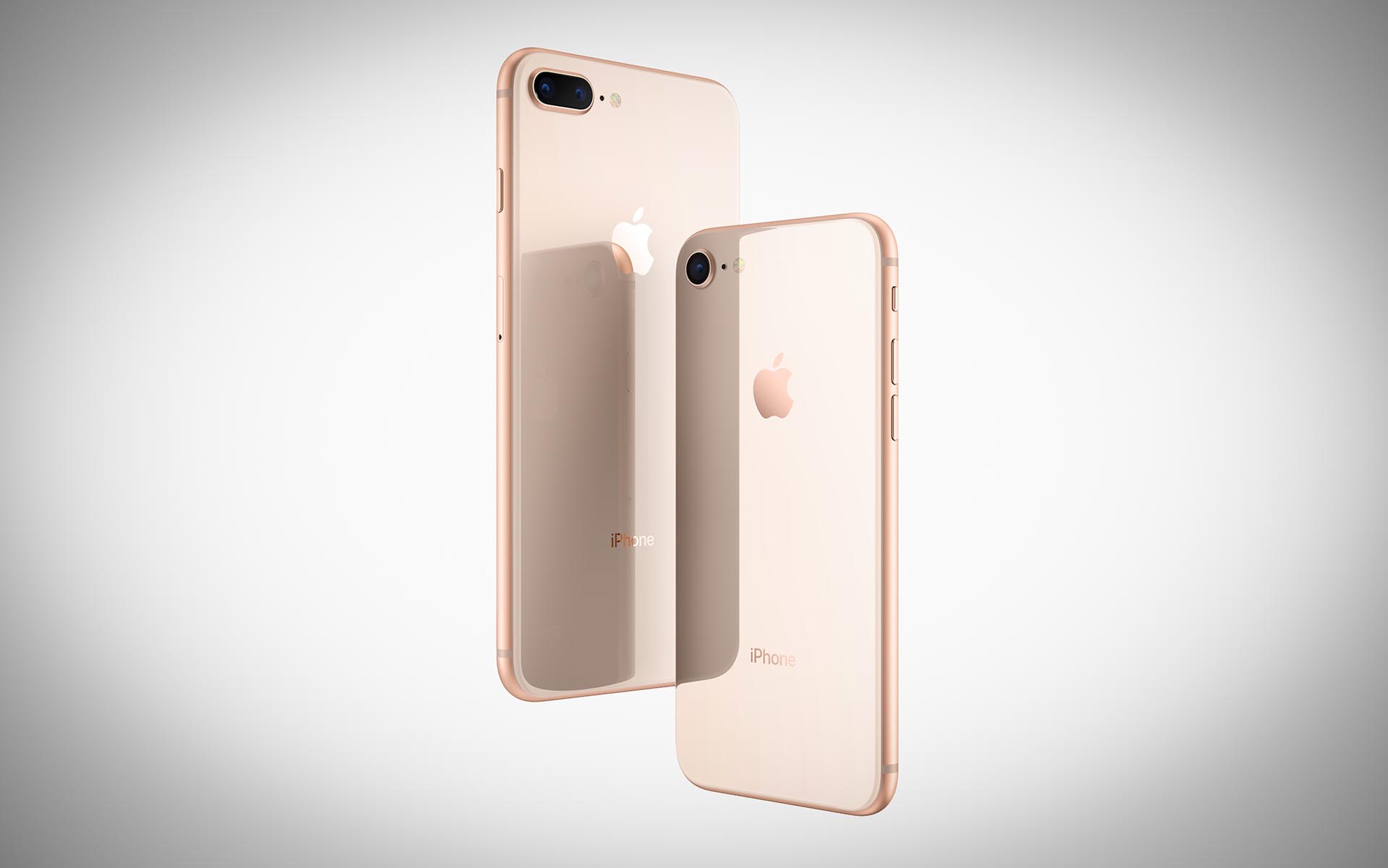 At a packed event in the Steve Jobs Theater in Cupertino this evening, Apple has today taken wraps off the new iPhone 8 and 8 Plus.

The new Apple iPhone 8 comes in an aluminium, all glass finish, which is 50% stronger than any other handset on the market. The standard iPhone 8 ships with a 4.7-inch TrueTone display, while the larger Plus model gets a 5.5-inch display. TrueTone is a new technology developed by Apple to allow much richer and accurate colours over predecessors. There is no radical difference to the bezels or design and overall, it looks identical to the iPhone 7. TouchID makes a return and the home button has been kept in its familiar spot at the bottom. Stereo speakers are included for much better audio, with the top speaker grille housing the second speaker. Both handsets utilise the new six-core A11 Bionic chipset, delivering 70% faster performance over the A10. It’s also the first time that Apple has ever developed their own GPU, offering 30% faster performance over the iPhone 7.

The iPhone 8 retains a single camera rear shooter, with the same 12 megapixel resolution. Apple has said that it’s a new senor with bigger pixels, a new colour filter and better low-light performance. Software image processing has also been included for better noise reduction. The front shooter incorporates brand new TrueDepth technology, allowing the device to adapt lighting conditions in your selfies for ‘professional’ level photographs. Video has also gotten a massive improvement thanks to the new processor and codec developed entirely by Apple, with recording capabilities up to 240FPS at FullHD and 60FPS in 4K. The iPhone 8 Plus retains a dual-sensor rear camera offering two 12 megapixel sensors with improved f/1.8 and f/2.8 aperture. The second sensor is once again a telephoto, allowing more image to be captured inside a single photograph.

Thanks to the new and improved processor, Apple will be making a big foray into the world of augmented reality. Cameras will be individually calibrated in the factory for best performance, while the sensors will work in combination for enhanced AR experiences. Apple has partnered with Directive Games to produce a number of AR exclusives, while applications such as NBA will also take advantage of the technology. One demonstration had a person looking at stars in real-time using the AR functionality.

The last major feature to note will be the inclusion of Qi Wireless Charging, which has been a long time coming on the iPhone. The company has once partnered with a bunch of big company’s including McDonald’s, who will push the technology more heavily in their stores over the next year.

Other features include the fastest LTE advanced technology, Bluetooth 5.0 and Fast Charge. Last but not least… Yes, the headphone jack is still gone.

The iPhone 8 and 8 Plus will come in the same two colours we’ve come to expect: Rose Gold and Black. Both handsets will be available to buy on September 19th, with prices starting from $699 for the standard 8 model and $799 for the Plus. Memory options range from 64GB to 256GB. 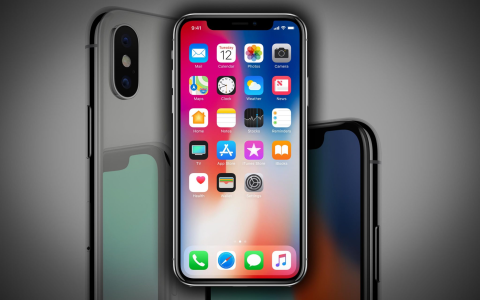 “One More Thing” as Apple iPhone X Announced
After initially launching the iPhone 8 to a packed crowd, Tim Cook pulled the old “one more thing” trick before releasing a brand new device, the Apple iPhone X. We haven’t heard those three words for quite a while, the last time was with the announcement of Apple Music back in 2015. That was a […]
News - Thomas Wellburn

Top Apple iOS 11 Features to Expect Tonight
With Apple iOS 11 just around the corner, everyone is wondering what Apple has in store. We’ve compiled all of the details from recent leaks and put them all here in one handy guide. Siri Update Apple is quite behind the game when it comes to voice technology, so it should come as no surprise […]
News - Thomas Wellburn