Apple iPhone 7 costs only $220 to manufacture 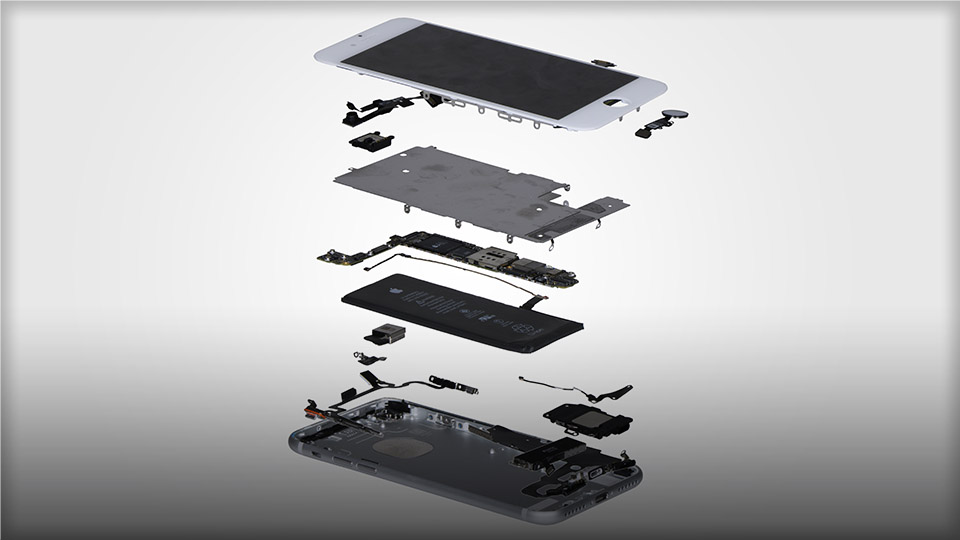 A new teardown report by a UK analytics company has revealed that the Apple iPhone 7 costs just £173.16 GBP to manufacture.

Most people are not very savvy when it comes to business and money, so it tends to be a revelation when they realise just how much money these big tech companies make on their products.

During an iPhone 7 teardown report by London analytics company IHS Markit, they discovered that the bill of materials (BOM) for the new Apple device were much closer to Samsung this time around, suggesting that their handsets could literally be better quality than Apple.

“Total BOM costs for the iPhone 7 are more in line with what we have seen in teardowns of recent flagship phones from Apple’s main competitor, Samsung, in that the costs are higher than in previous iPhone teardown analyses,” said Andrew Rassweiler, senior director of cost benchmarking services for IHS Markit.

Apple iPhone 7 more expensive than 6s… but not by much

They also discovered that the elusive faux speaker grille added to the left side has an actual use. Apple reportedly included it to aid the internal microphone, which was quieter after the inclusion of waterproofing.

The Samsung Galaxy S7 edge is due to undergo the same teardown examination on September 29th, so we’ll be keeping a close eye on the results to see how much these handsets differ in manufacturing costs. 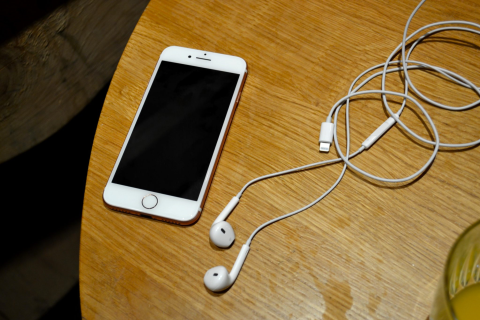 Apple iPhone 7 handsets well received, says new report
A report from startup company Aspectiva has shown that the Apple iPhone 7 and 7 Plus devices were well received, with over 70% having favourable things to say regarding the new handsets. Aspectiva specialises in consumer opinions and uses the latest in machine learning to analyse public feedback. The company has today released a short report […]
Devices - Thomas Wellburn 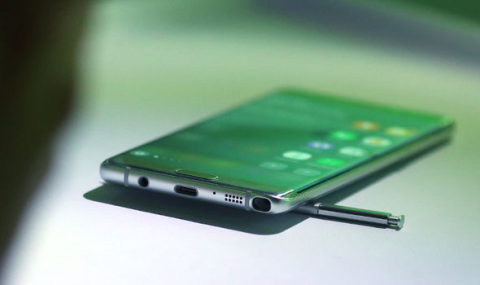 Samsung ordered to X-ray every Note 7 in Korea
Regulatory body in South Korea orders Samsung to X-Ray every Galaxy Note 7 handset in case of battery fault. Samsung has been ordered by a regulator in South Korea to perform X-ray scans of every Galaxy Note 7 handset in the country, including newer models expected to be used a replacements in the exchange program. […]
Devices - Thomas Wellburn 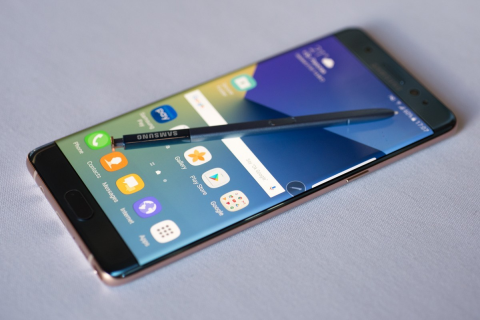