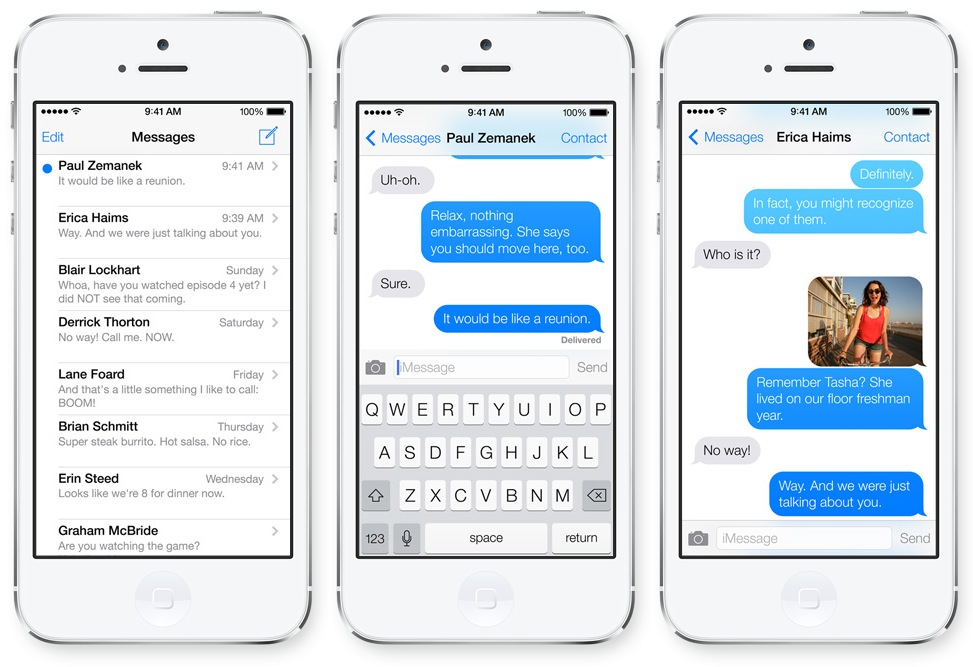 It turns out that Apple withheld one tiny piece of news in its press conference yesterday. Another update to Apple iOS 7 has released today. Say hello to Apple iOS 7.0.3.

The update itself promises a range of improvements and bug fixes, and measures in at 51.7MB. Included is iCloud Keychain, which keeps track of account names, passwords and credit card numbers and a password generator for Safari to help suggest unique passwords.

Another update is a delay to the displaying of “slide to unlock” message when using the Touch ID sensor.

Then there’s the fixes. Apple says that 7.0.3 includes fixes to the failing iMessage services including stopping messages from sending and the app from activating. There’s a tweak to the accelerometer calibration, which has been having a few issues, and another fix for possible lock screen bypassing.

There’s a whole list of other tweaks. We’ve included the full list below (thanks to Tech 4 Idiots for that). This update is arriving a little bit later than we’d hoped, given the iMessage issues, but it’s still good to see it finally arrive. 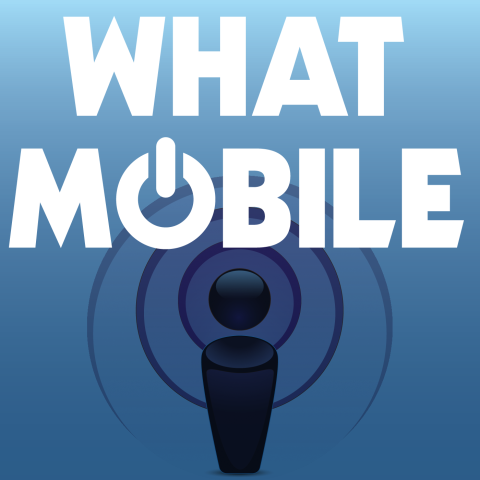 Podcast: Apple’s got iPads and Nokia’s flonking phablets
We’re not sure if you’ve heard but Apple’s just launched some new tablets for us all to enjoy. We’re not too sure if we’re keen on the iPad Air name, but it’s thinner and looks more like the iPad Mini — which coincidentally also got an update. The iPad Mini now comes with a retina […]
News - Jordan O'Brien 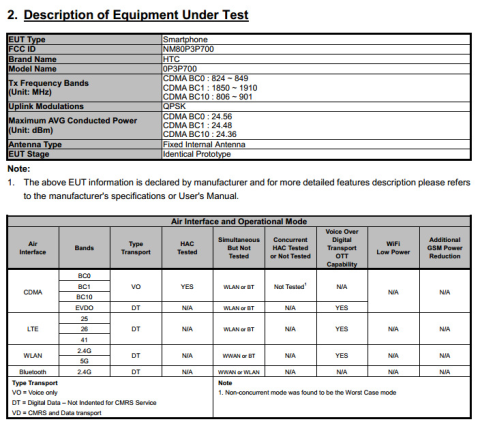 HTC One Max heading to Sprint, arrives at the FCC
HTC’s One Max is already chugging along nicely towards its release date in the US, with the phablet clearing the FCC for the second time in its lifetime. This time it’s all about the Sprint variant of the device, which will run on LTE bands 25, 26 and 41. Both Sprint and Verizon are tipped […]
News - Jordan O'Brien 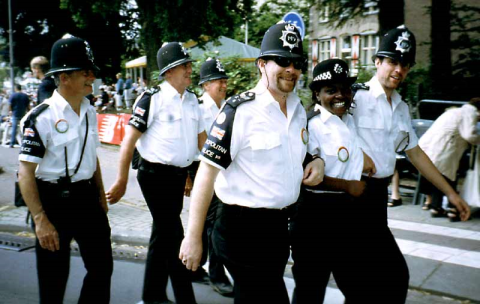 Met Police cracking down on phone theft, 10,000 stolen a month
We all have a smartphone these days, but as more and more of us get one, the likelihood increases that you’ll get that phone stolen. If you’re in London, that likelihood has increased a whopping 12% over the past year, with over 10,000 phones stolen each and every month in the city. To combat this […]
News - Jordan O'Brien
Google Play 4.4 beings public roll out
It looks like we’re getting at least one Google update this week, though it’s not the KitKat 4.4 upgrade we’re all hoping for. Instead it seems that Google Play 4.4 is getting an earlier-than-expected roll out. People are reportedly starting to receive the store update now. Included is a new slide-out navigation menu that’s designed […]
News - Jamie Feltham