Rovio has today launched Angry Birds Seasons for Android, which also includes the 45 Halloween levels that were released to iOS users in October.

The special edition includes 25 daily surprises (levels) in the countdown to Christmas, so you’ll have to wait patiently to progress.

It’s available now, free of charge (with in-game ads) from getjar.com and Android Market. A version for iOS (iPhone, iPad and iPod touch) will be available imminently.

Rovio has also confirmed that it will be releasing a version for less powerful Android devices in the future, as well as introducing a paid-for version that removes the advertising.

Finally, get set for Angry Birds Day on December 11th. To celebrate the first anniversary of the hit game, you can visit meetup.angrybirds.com to find out if there’s an event in your area – and create a new one if there isn’t. More information can be found on Rovio’s Blog. 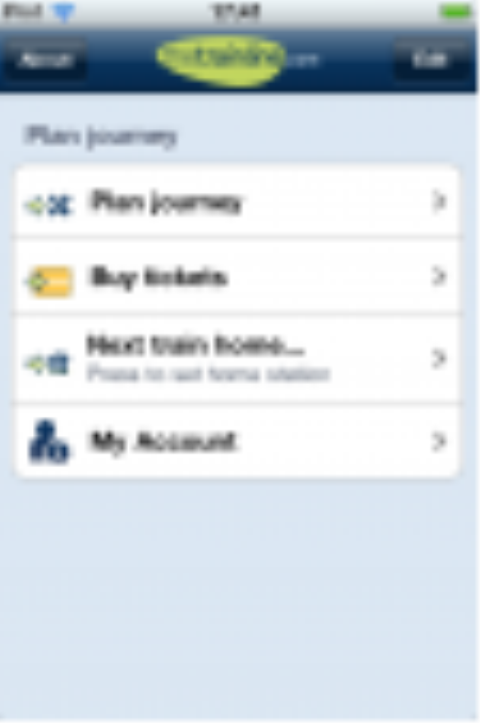 iPhone users get to buy train tickets online
iPhone users can now order train tickets from their phone with the latest version of the The Trainline app. Tickets can then be collected from hundreds of stations around the country.
Apps - Jonathan Morris 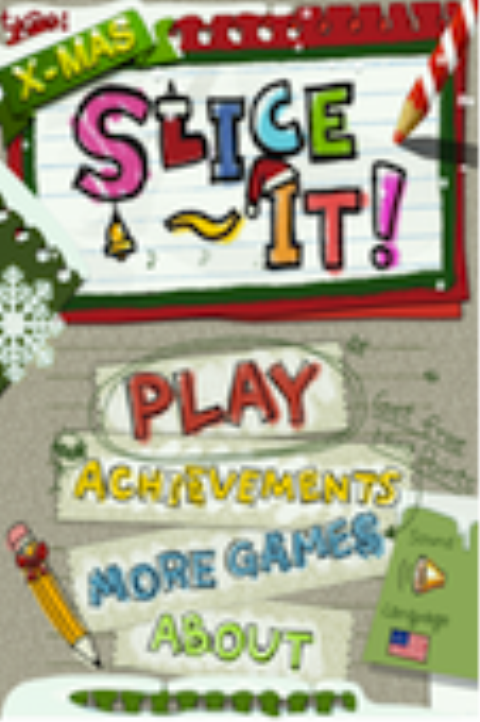 Slice It! gets Christmas update
Com2uS has joined Rovio in announcing a Christmas update to one of the top games for iPhone and Android users. Slice It! now has 20 new stages, new Christmas carol background music and graphics.
Apps - Jonathan Morris 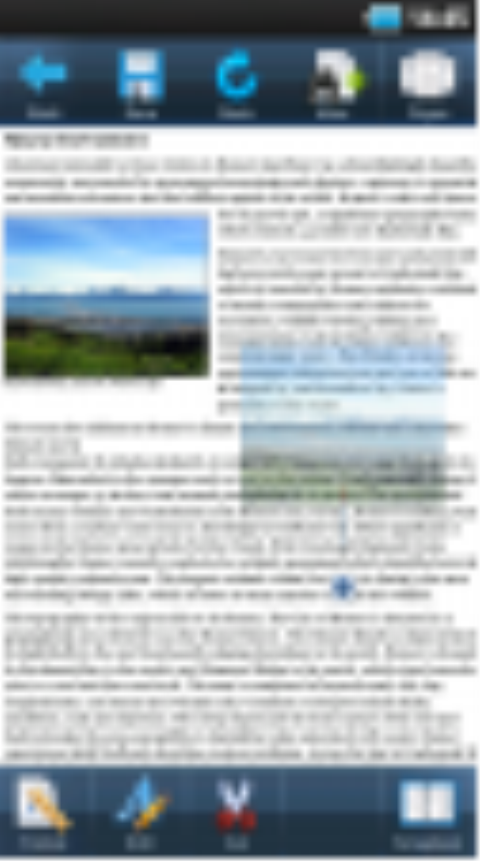