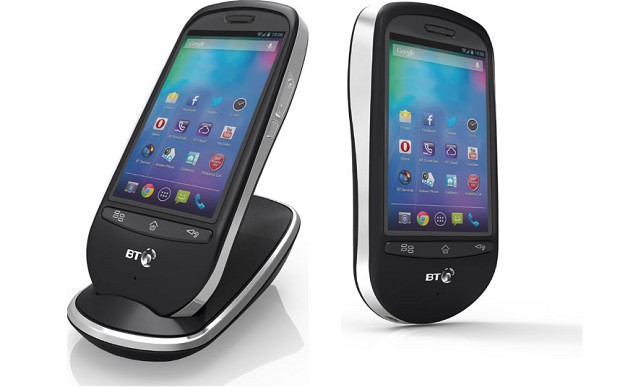 A new landline phone launched by BT in the UK contains the Android operating system.

The handset known as the Home Smartphone S comes with a 3.5 inch touchscreen and uses wi-fi to connect to your internet router to allow users to access all the features of a smartphone – including web browsing, apps and so forth – at home.

At £150, it is pricey for a landline phone but obviously contains a lot more features than a traditional handset.

This isn’t the first landline device to contain Android, others include the  Panasonic  KX-PRX120  and the  Gigaset SL930A, both released last year.

The Home Smartphone S is another example of the cross pollination of Android, which is proving itself to be a versatile operating system. Other products that contain Android include TVs, cars, smartwatches and even fridges. 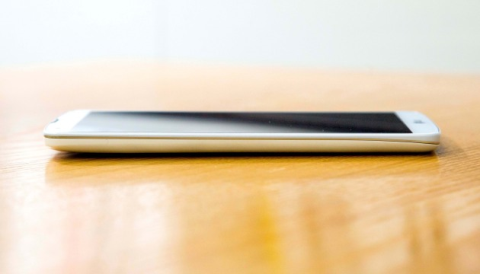 LG G Pro 2 packing high-power speaker and Smart Listening app?
Rumors about the LG G Pro 2 are coming in fast and thick ahead of the phone’s presumed MWC launch. Today we’re hearing about the phone’s audio features. Apparently the G Pro 2 will feature 1W speakers, which should prove to be the most powerful ever fitted to a phone. There should also be a […]
News - Jamie Feltham
Motorola has an MWC event planned
Motorola has scheduled in an event for Mobile World Congress this month, despite being sold at the end of January. The company will hold its event on February 25th in Barcelona. We don’t know just what’s going to be talked about, but given the Google just sold it to Lenovo, there’s sure to be some […]
News - Jamie Feltham