Android continues to dominate, Bada, Symbian less than half a percent 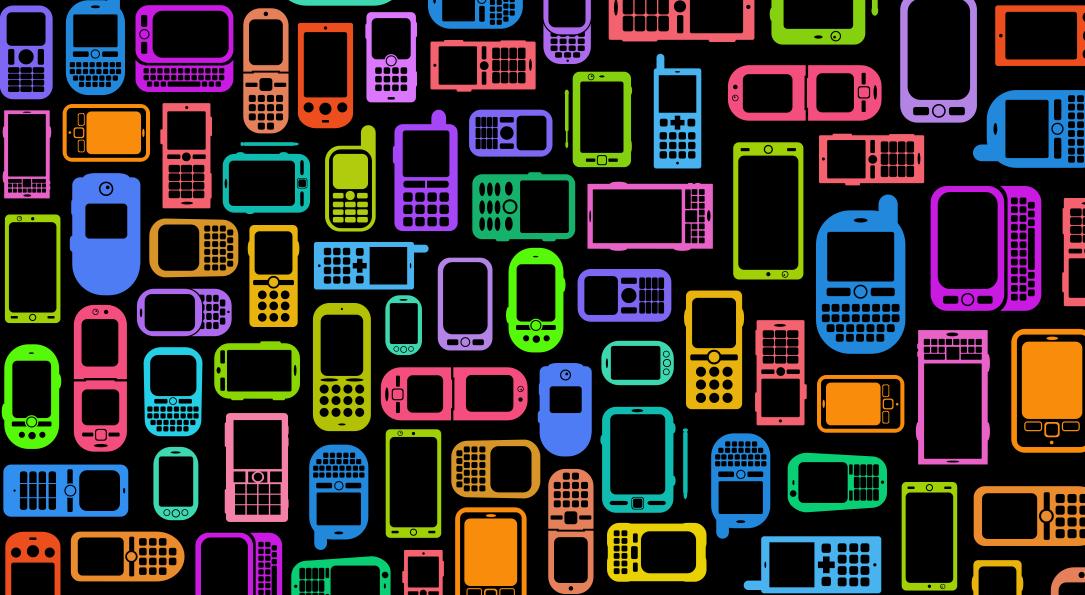 Is that an Android in your pocket or are you just running some other arbitary OS? Chances are if you own a smartphone, you own one running Google’s ever popular Android operating system. According to the latest stats from Gartner, four in every five smartphone is running Google’s OS — and it seems to all be down to China.

Of course we heard from IDC that Android was over the 80% marketshare threshold, and it seems Gartner is echoing those claims, with the real hit coming to BlackBerry, iOS and Symbian — all of which have fallen in the last year by over a percent each. The biggest fall naturally comes from BlackBerry who managed to only power 1.8% of the smartphone market in Q3, down from 5.2% this time last year. It wasn’t just BlackBerry tumbling though, Symbian and Bada were both forced under half a percent, despite just a year ago clambering onto 2.6% of the market each. iOS also saw a slight dip, but managed to retain its second position at 12.1%, way ahead of third place Windows Phone who managed to more than double its shipments, but only receive 3.6% of the market.

It wasn’t just in the operating system war that Android was up, but Android manufacturers also dominated the top five chart, with Apple the only non-Android manufacturer making it onto the list. Samsung managed to retain its position at the top of the table, with its marketshare unchanged. LG was pushed into fourth, with Lenovo taking third and Apple retaining second. In keeping with the Chinese theme, Lenovo was joined by Huawei who was in fifth place — proving that the Chinese giants are seeing expodential growth in the Chinese market.

Whilst Nokia didn’t manage to secure its place in the top five smartphone manufacturers, it still clawed onto second place in the overall mobile phone sales, although it saw its marketshare drop even further, with Samsung widening the gap between the two manufacturers. The company which formerly sold more phones than anyone else saw its marketshare overall in the phone market drop from 19.1% to 13.8%, whilst Samsung’s rose to 25.7% up from 22.7%. Apple also saw its share of the pie rise to 6.7%, up a whole percent from 5.7. 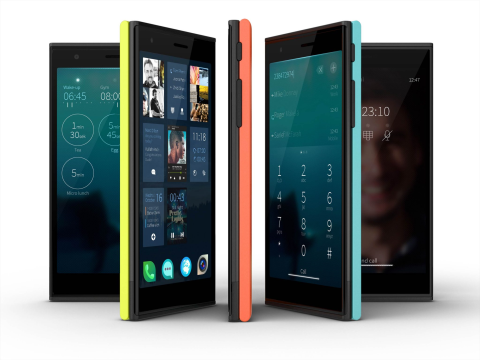 Nokia HERE and thousands of apps all on Jolla phones
Jolla has officially revealed who will be powering its mapping software, and surprise surprise the company started by ex-Nokia employees are going to be using the mapping might of its previous employers, Nokia. The company announced that its batch of smartphones running the Sailfish OS will be using the HERE mapping software, although you’re not […]
News - Jordan O'Brien
EASA clears tablets, others for European flights
Dream of using your iPad while taking off on a flight in Europe? Okay it’s a pretty specific complaint, but we’re sure it bugs some people. You may want to give the European Aviation Safety Agency (or EASA) a big hug, then. The organisation is to publish new guidelines that clears Apple’s tablet and a […]
News - Jamie Feltham 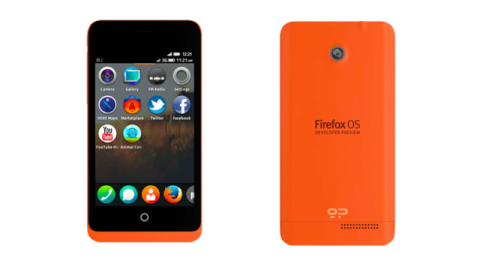 Firefox Phone not branching out of developing nations (for now)
Firefox, the popular web browser, has its own phone. Did you know that? No? Well that’s because the Firefox phone hasn’t released anywhere other than developing nations, and it probably never will. The company has admitted that it’s not planning to distribute the device outside of its current market. That means we’re not likely to […]
News - Jamie Feltham 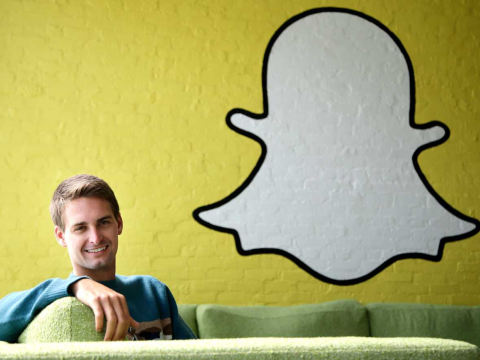 Snapchat said to turn down $3 billion from Facebook
Snapchat is a pretty popular app, as we all know. Just how popular? How does a $3 billion offer of sale sound? That’s apparently the amount Facebook was willing to dish out for the social service. Not only that, but it was said to be in cash as well. That’s according to The Wall Street […]
News - Jamie Feltham