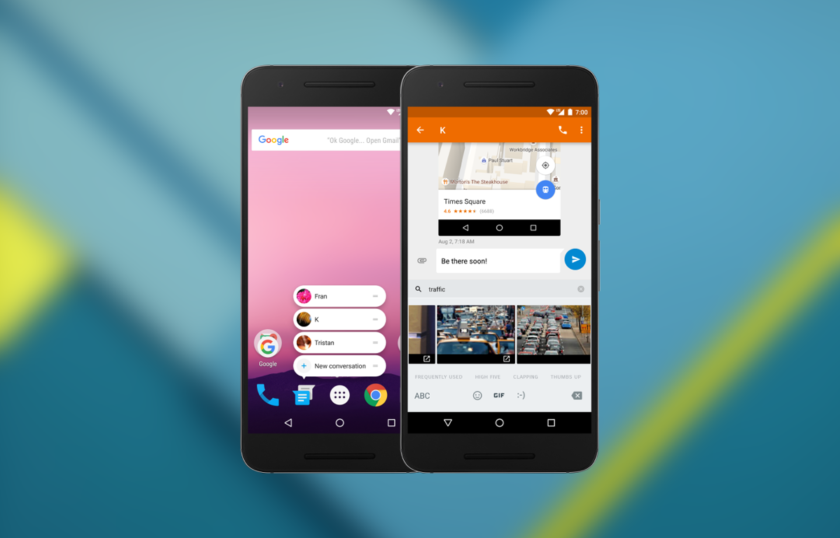 In a post on the Android developer blog, he said: “Initially, we’ll offer the Developer Preview for Nexus 5X, Nexus 6P, and Pixel C devices, extending to other supported devices by the end of the preview. At the final release of the Android 7.1.x platform, due in early December, we’ll roll out updates to the full lineup of supported devices ‘ Nexus 6, 5X, 6P, 9, Player, Pixel C, and supported Android One devices ‘ as well as Pixel and Pixel XL devices,” wrote Burke.

Currently, the software update is only available on Pixel handsets. It brings new features such as an enhanced artificial intelligence assistant and user interface tweaks. Users of the older Nexus 6 and 5X will be happy to know that the update is coming, as it provides further future-proofing to an otherwise outdated handset.

Some of the features included in the Android 7.1 update, such as Daydream will only be available for specific devices. It’s highly unlikely that those running on older hardware will support the feature, which needs modern chipsets and sensors to work effectively. 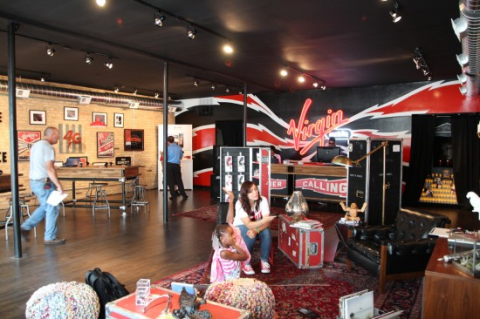 Virgin Media launches 4G with FREE access to WhatsApp and Facebook Messenger
Virgin Media customers will today finally get 4G connectivity after waiting almost four years compared to rival networks. It may have been a long time coming, but today Virgin Media finally launched its own 4G LTE service, using the EE spectrum. While unlimited plans are now a thing of the past, Virgin Media will be […]
News - Thomas Wellburn

UMi Plus survives a power drill
UMi has today released a promotional video showcasing the strength of the new UMi Plus… versus a power drill. The UMi Plus has reportedly been built with strength in mind, incorporating various design layers to help protect the handset. The screen uses a tempered glass panel rather than the usual Gorilla Glass from Corning, which […]
News - Thomas Wellburn 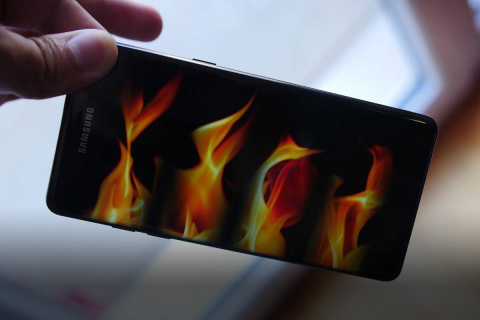 Samsung Galaxy Note 7 users urged to switch off handset
In a statement released by Samsung, users of the Samsung Galaxy Note 7 have been told to power down and cease using the handset. The statement includes replacement handsets, which have been found to contain a similar issue. Samsung stressed that they are “working with relevant regulatory bodies to investigate the recently reported cases”, while also announcing a […]
News - Thomas Wellburn