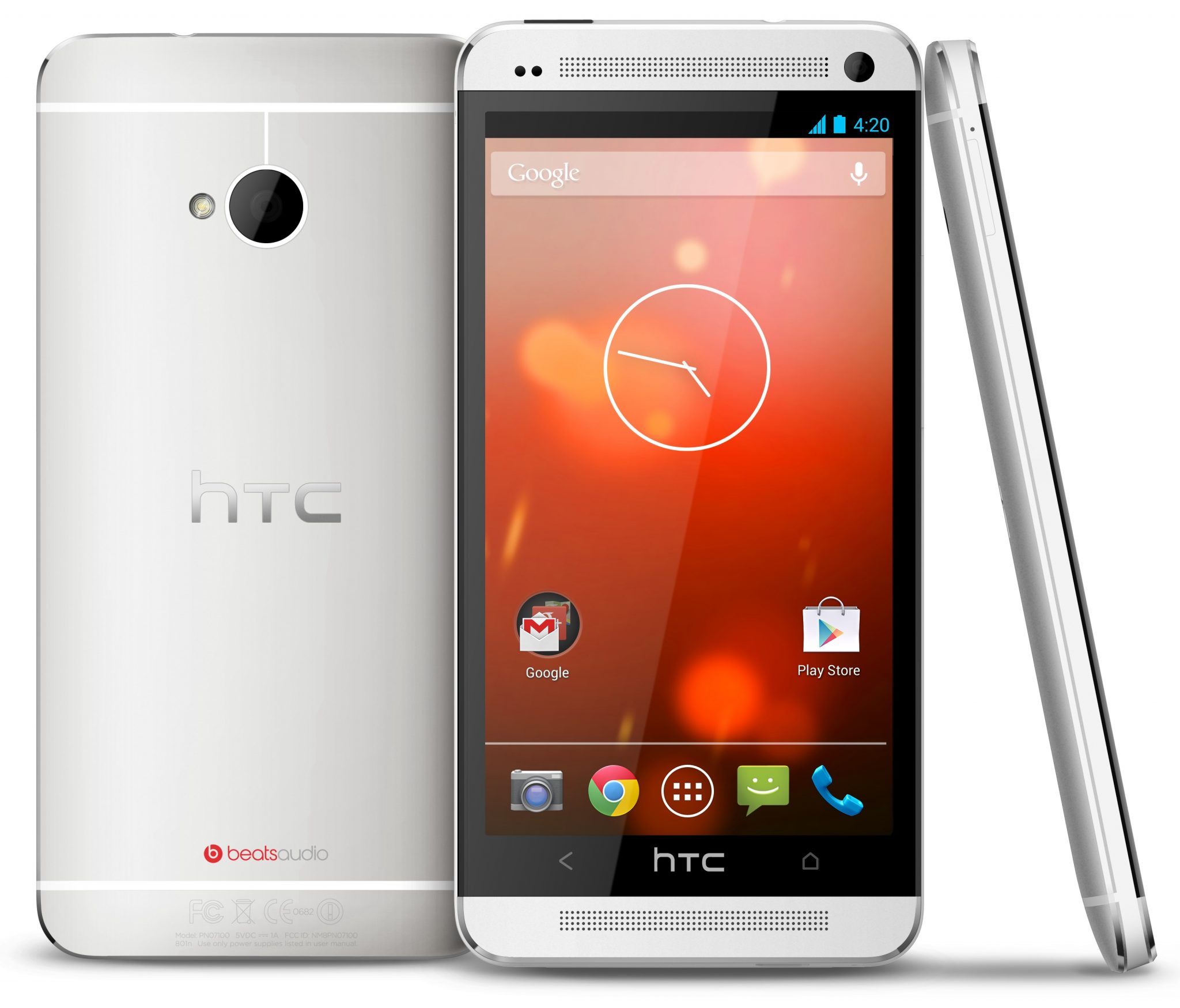 HTC promised that it would be getting the Android 4.4 KitKat update to the Google Play Edition of the HTC One within 15 days of release of the update, and whilst it’s a little late, the company is finally delivering on that promise – with the update now making its way to the device.

It seems fitting that HTC would push out the update at the same time as Samsung, who has released the update for Galaxy S4 Google Play Edition owners, with both devices set to get improved battery life as well as faster performance – thanks to Google’s continued refining of the world’s most popular mobile operating system.

If you’re a HTC One owner with the Sense interface, then you shouldn’t need to wait too much longer, with the update set to arrive in the US and UK in January. 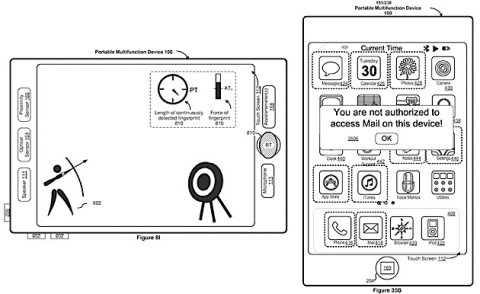 Apple patents fingerprint scanning display, trackpad home button
Apple really wants to scan your fingerprints, it started to do so with the launch of the iPhone 5s with the phone’s defining feature being TouchID, but according to the company’s latest patent filing – the home button just isn’t convenient enough for scanning your finger, and instead the whole display should do it. The […]
News - Jordan O'Brien 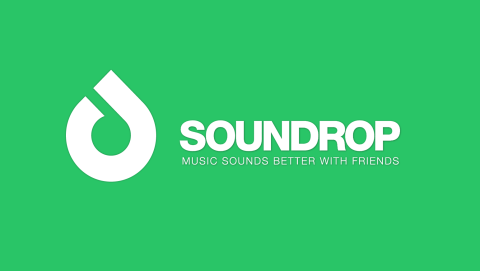 Soundrop and Deezer teaming up
Last week we reported that music streaming service Deezer would soon be launching in the US but that’s far from all the company has planned at the moment. Integration with the Soundrop music app is coming too. Soundrop is a service that creates digital listening rooms for users to take part in. Users vote on […]
News - Jamie Feltham 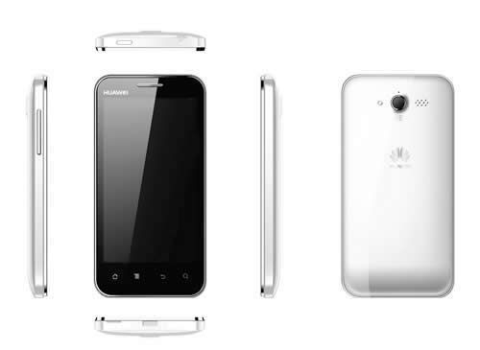 Huawei Glory 4 leaks out with eight count ’em eight cores
The end of the year is a nice break for handset leaks, but someone didn’t tell that to Huawei. Time for a look at the Huawei Glory 4. MyDrivers has uncovered a leak of the Chinese company’s latest phone. The Huawei Glory 4 is said to be a budget smartphone for the company’s home market, […]
News - Jamie Feltham

Xbox One hardware issues? Get a free game
Nothing sucks more than dropping several hundreds of pounds or dollars, whatever your currency, on something just to find out it’s completely broken and as much use as a doorstop. Unfortunately when many Xbox One owners got their game consoles home, that was the situation they found themselves in, with hardware problems plaguing many of […]
News - Jordan O'Brien