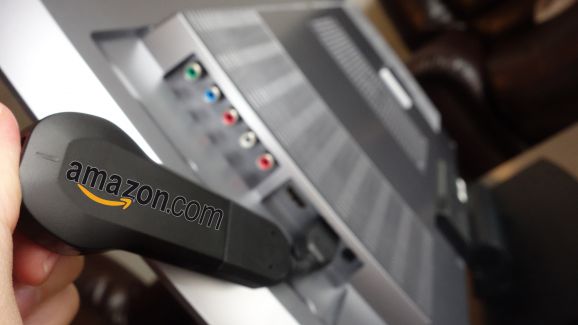 Amazon’s forthcoming set top box/games console will be a dongle-like device similar to the Google Chromecast and could be released as early as April.

Additionally, sources close to the project claim that it will support streaming for full PC game titles, making it a rival to the Xbox, Playstation and Steam, instead of just Android-powered consoles.

These streaming efforts will be more akin to the remote game service offered by OnLive, than to the local streaming that Nvidia offers through its Shield Android gaming console and Nvidia-powered gaming PCs.

The titles, which are said to be top-tier PC games, will be streamed from Amazon’s services at 30fps (which is comparable to most online video), according to another source that spoke to TechCrunch.

Additionally, it is thought the device will be used to promote the company’s recently rebranded video streaming service Amazon Instant Video and its MP3 offerings and music streaming service.

Whether or not the device will be added on as an Amazon Prime benefit – like the aforementioned video and music streaming services – is unclear at this stage, as is information regarding the general pricing of the product.

It will most likely plug in to the recently leaked Amazon gaming controller and will be compatible with the Kindle Fire too. 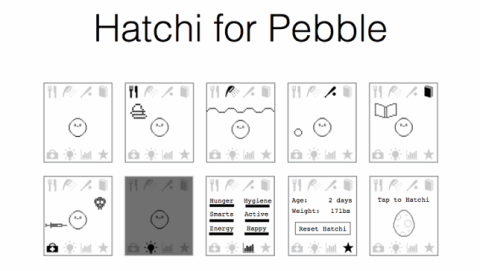 Pebble’s first must-have app? Hatchi turns your smartwatch into a Tamagotchi
It’s so genius it’s a wonder that it’s taken this long to come up with it. Fresh off the back of the release of Pebble’s open-source app store, comes Hatchi – the app which replicates the Tamagotchi on your smartwatch. Already available on iOS, Hatchi is a faithful, black-and-white homage to the Bandai’s cult ’90’s […]
Apps - Callum Tennent 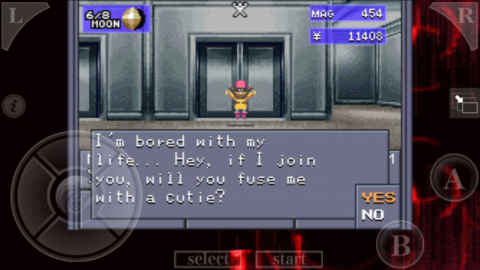 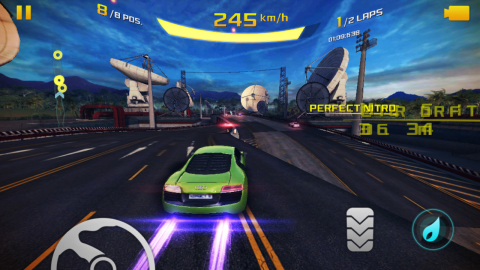 Asphalt 8: Airborne will be the first mobile game to be streamed on Twitch
Twitch, the video streaming platform for gamers, today announced that Gameloft’s Asphalt 8: Airborne for iOS will be the first ever mobile game to feature Twitch’s live streaming functionality. Gameloft will demonstrate the game’s broadcasting capabilities during the week of the Game Developers Conference (GDC) with a 24-hour live stream event on Twitch. Published by […]
Apps - Saqib Shah 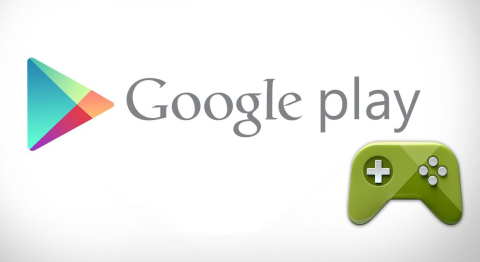 Google Play is planning on allowing Android vs iOS gaming
The Google Play Games team have today announced that inter-OS gaming may be possible in the near future. Speaking at  Games Developers Conference ’14, Greg Hartrell of Google Play Games has said that they plan on improving Google Play Games services in a number of ways, the most noticeable of which would allow gaming on […]
Apps - Callum Tennent