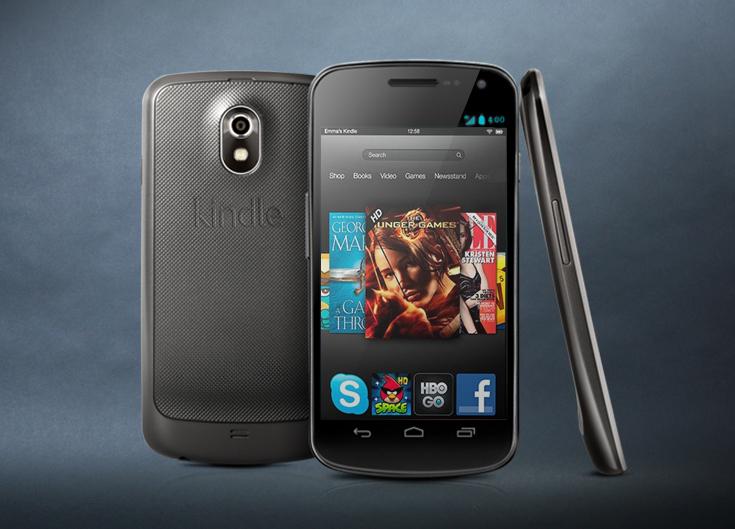 After years of rumours,  Amazon  will finally launch its first smartphone within the next three to six months.

So says KGI Securities analyst Ming-Chi Kuo, whose known  for his spot-on Apple and Samsung research, which is regarded as  the most accurate in the world among analysts. And now his sights are set on Amazon as well.

The analyst believes that Amazon’s upcoming smartphone will feature six cameras, including one primary rear camera as well as a standard front-facing camera for video chats. The device is also said to have a special system of four additional cameras that will be used for gesture controls.

Kuo stated the following to website BGR: “Given the highly competitive smartphone market,  Amazon will have to provide users with a unique experience to differentiate its phone from  other brands. It would do this by integrating the smartphone with its own services such as  e-commerce.”

“If Amazon’s smartphone is a hit, we would expect shipments to grow  significantly due to the hardware features and business model. At the current stage, when  market acceptance is unclear, we preliminarily forecast shipments of 300-600k units in 2Q14  and 2-3 million units in 2014.”

In terms of specs, Kuo says the Amazon phone will feature a Qualcomm Snapdragon 801 processor, a 4.7-inch display with a pixel density of between 300 and 320 ppi, a plastic housing, a 13-megapixel main camera supplied by Sony, secondary cameras supplied by Primax, and a battery sized between 2,000 and 2,400 mAh.

“While Amazon’s smartphone is at the experimental stage, we think its hardware features and business model may have the potential to garner a positive market reaction, fuelling robust sales growth,” Kuo concluded. 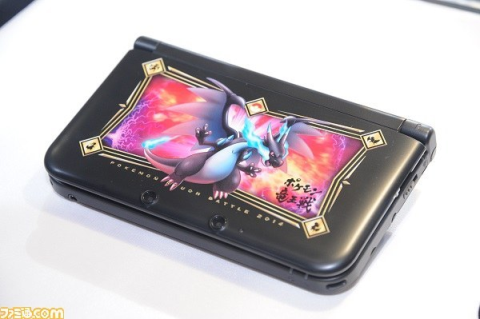 Japan’s annual PokÃ©mon tournament will reward the winner a one-of-a-kind Nintendo 3DS
Japan loves PokÃ©mon. Obviously. It shouldn’t be a surprise to anyone at this point that there is, in fact, an annual PokÃ©mon tournament. Trainers battle one another via their Nintendo 3DS’, just like trainers in the game (sort of). And what exactly is your prize should you emerge victorious in this nationwide tournament, other than […]
News - Callum Tennent

Samsung Gear 2 and Gear 2 Fit finally get a pricetag
Samsung have finally revealed just how much their next generation of wearables will cost. The company have only stated the cost in Taiwanese dollars, though. The Fit will set you back 5,990 TWD, which equates to £119. The Gear 2 comes in at a steeper 8,990 TWD, or £177. There was no mentioning of the […]
News - Callum Tennent 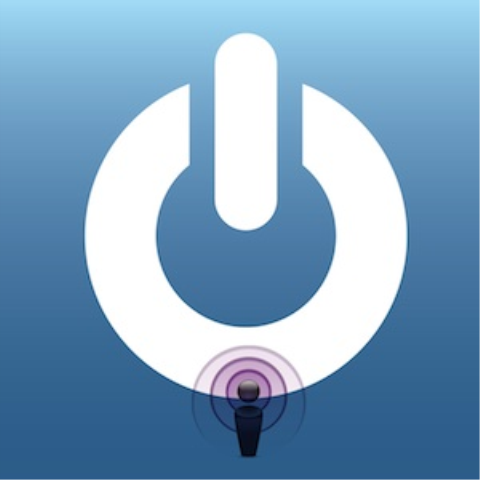 Podcast: The best of the Wearable Tech Show 2014, YotaPhone’s e-reader hybrid & the Mobile News Awards
This week’s podcast looks at our favourite products from this year’s Wearable Tech Show, YotaPhone’s smartphone e-reader hybrid and highlights from the Mobile News Awards. Subscribe to us on  iTunes here  or on  SoundCloud here.
News - Saqib Shah

Top 5 wearables at the Wearable Tech Show 2014
We were on-hand at this year’s Wearable Tech show, a two-day event held in the centre of London, that included a range of wearables exhibitors and workshop discussions on the present state and future of this thriving industry. From big name brands such as Samsung – who were on hand to present their new Galaxy […]
News - Saqib Shah