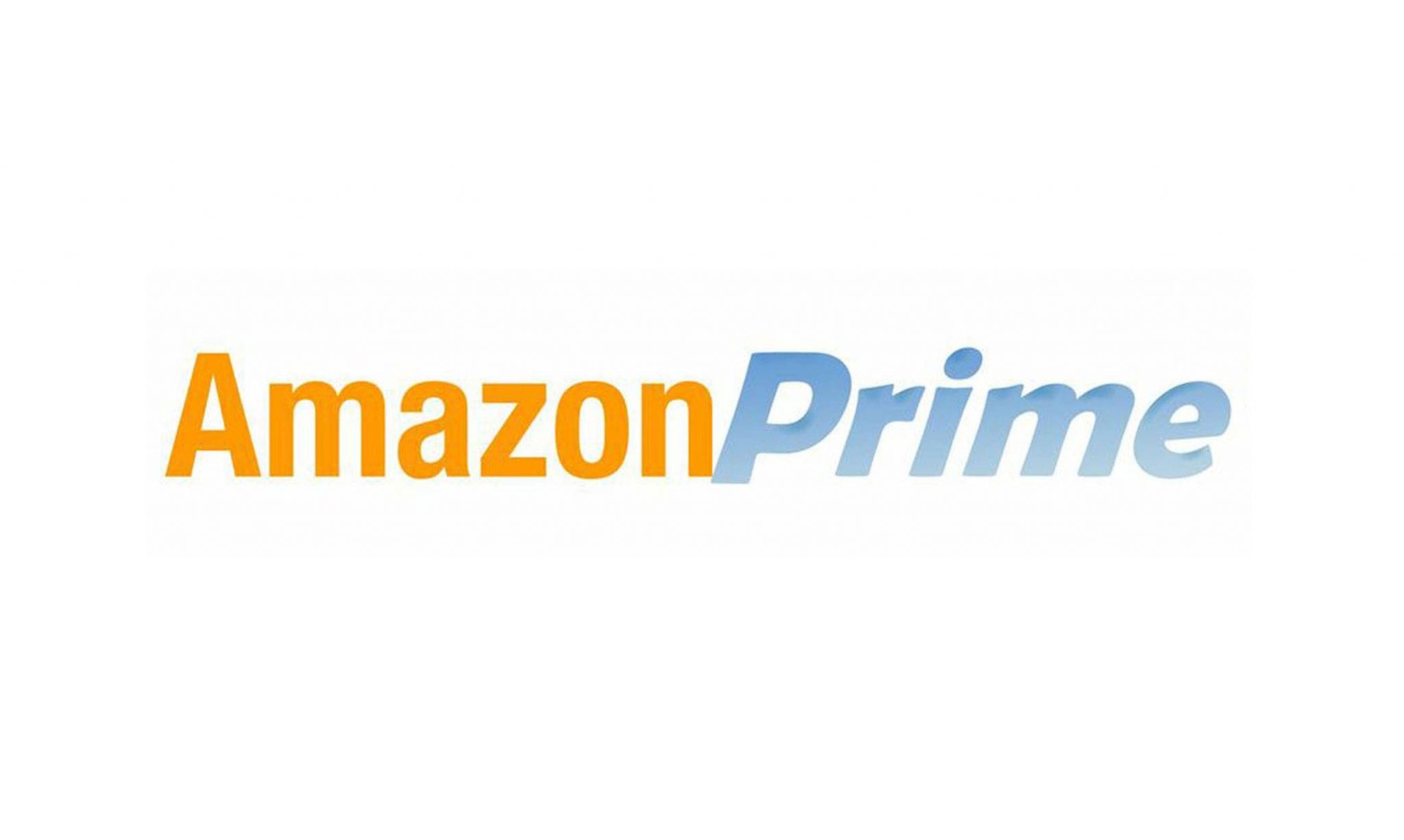 Rumours and speculation concerning Amazon’s extra-curricular activities are ubiquitous, the company is said to be working on a TV streaming hardware device and a console.

However, Amazon is still very much at the negotiation stage – which makes it unclear as to whether its new venture will ever see the light of day.

One label source reports that Amazon isn’t close to getting a deal done, because its executives are asking for a substantial discount on the pricing the labels have given to other services, like Spotify, Rhapsody and Beats.

The logic behind the concept is to make Amazon Prime – which also includes access to the Amazon Instant video streaming service – even more attractive to subscribers, who may soon have to pay up to $40 more for the service.

However, analysts claim  that streaming usage is low on Amazon Instant – mainly  because many Prime subscribers have no idea they have access to popular movies like The Avengers and TV shows like The Americans – which does not bode well for Amazon’s expansion plans.

More Stories
EU cracking down on “misleading” free-to-play games and in-app purchases
The European Commission (EC) is scrutinising free-to-play games over the use of in-app purchases. The EC plans to meet with app developers and platform holders, including Apple and Google, to discuss the issue following complaints from consumer groups from across Europe. Yesterday, the  EC met with national enforcement authorities to discuss how to move forward […]
News - Saqib Shah
Monster Hunter: Freedom Unite FREE for US PS Vita owners on PS Plus in March
The freebies from PlayStation Plus just keep on coming, and March has some real treats lined up. First off, UK and European Plus subscribers. You guys can look forward to PixelJunk Monsters Ultimate HD, a tower defence game with co-op capabilities. Don’t be fooled by the games charmingly folksy visuals, there is a hardcore experience […]
News - What Mobile 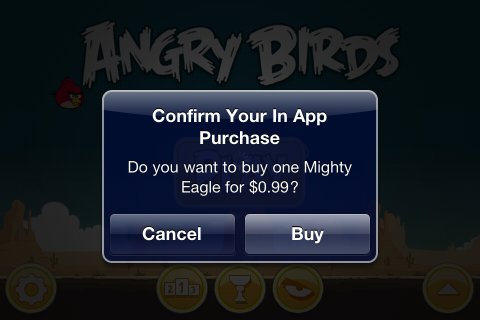 INFOGRAPHIC: Less than half a percent of gamers contribute to 50% of in-app purchase revenue
The freemium game market is insanely profitable – that is a fact. Recently we’ve reported on the first ever mobile game to gross over $1bn – Puzzle & Dragons, shortly followed thereafter by commuter/housewife favourite Candy Crush Saga  (which did it in just  one year). There’s no denying that if you want to make money, […]
News - Callum Tennent
New Tony Hawk game will be mobile exclusive
Tony Hawk himself has confirmed that the new version of his long-running series of pro skateboarding games will only be available on mobile devices. Speaking to  Bloomberg, the legendary skater stated that the next game to bear his name would not make it to consoles and instead will be the first in the series to […]
News - Saqib Shah