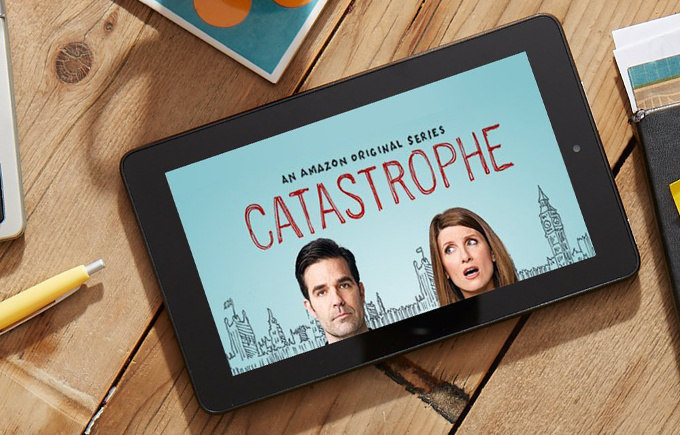 Amazon has just unveiled what could be the biggest impulse buy of the year, a $49.99 version of its popular Fire tablet range.

The new Fire tablet comes equipped with a 7-inch, 1024 x 600 IPS display, which equates to roughly 169 pixels-per-inch. It’s a pretty modest screen by today’s standards but at least you can rest assured that the picture will be reasonable thanks to the IPS panel. Inside, it’s powered by a 1.3GHz quad-core processor and 1GB RAM, which is a little more promising. Only 8GB storage is included as standard, though a microSD slot means you’ll have plenty of room for expansion.

In terms of software, it runs on Amazon’s obligatory forked Android, which means that the full Google Play suite will be unavailable. You do still get access to Amazon’s own services which include the Amazon App Store and variants of Google Chrome, Gmail and so forth.

The company are obviously confident about the tablet’s success, as they plan to sell them in lots of six. Yes, you did hear that. You can buy a six-pack of Amazon Fire tablets for $250…

The tablet will be available to pre-order in the USA starting September 30th, though there’s currently no word on a UK release.

LG Class officially announced
After a plethora of leaks these past couple of weeks, LG has finally decided to officially unveil the newest edition to their range; the LG Class. The LG Class will be a budget handset with a focus on style and design. At only 7.4mm thick, it’s one of the thinnest devices on the market. The […]
News - Thomas Wellburn

FIFA companion app lands update on Windows Phone
EA Sports has updated its popular FIFA companion app on Windows Phone to support the newest addition to the series, FIFA 16. The update includes a completely new look to the application which includes a streamlined interface for easier navigation. Packs for FIFA Ultimate Team can be downloaded directly onto the device, which will then […]
News - Thomas Wellburn

Spending application Oink makes the jump to Android
Parents rejoice as Oink, the popular account monitoring application, has finally made the jump to Android. With the wealth of on-line services now requiring payment, it’s difficult to avoid providing your children with some form of payment system. Oink has been available on iOS for quite some time and gives parents a way of tracking […]
News - Thomas Wellburn 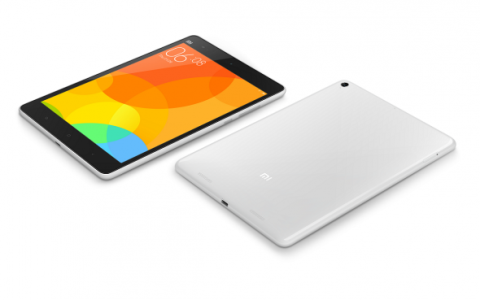