Nokia 3310 Will be Available in UK This Month 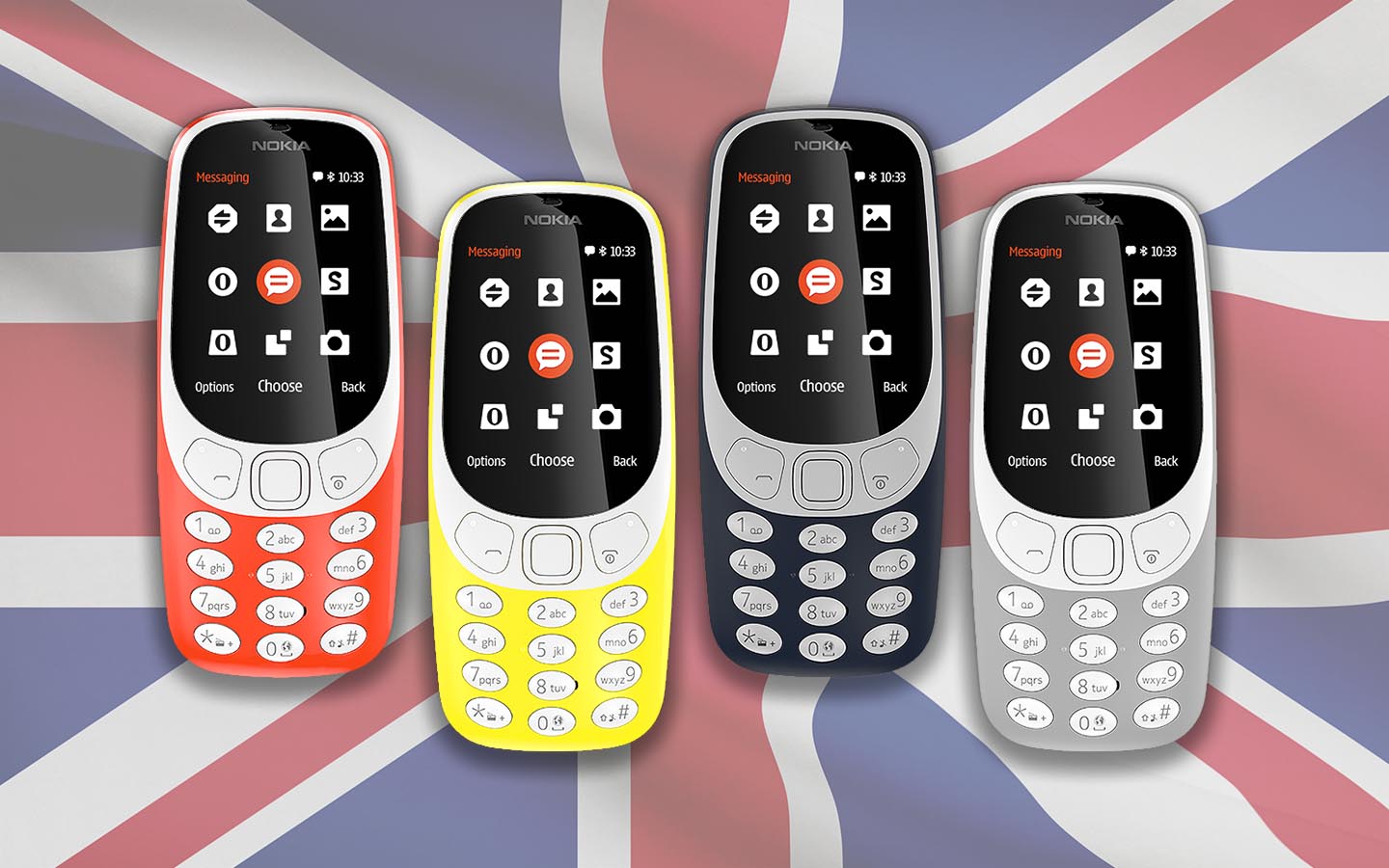 HMD Global has announced that the updated Nokia 3310 will go on sale in the UK from May 24.

It will be available from a number of retailers and networks, including Carphone Warehouse and Vodafone, priced at £49. Four colours will be offered at launch: red and yellow (gloss finish); as well as blue and grey (matte finish). The Nokia 3310 is one of the best-selling mobiles ever made, shipping more than 120 million units worldwide since its debut in 2000.

The new 3310, which was unveiled at Mobile World Congress in February, boasts 22 hours of talk-time and month-long standby. It has a 2.4-inch QVGA (240 x 240) colour screen with QWERTY keypad, two megapixel camera with LED flash and microSD card support of up to 32GB. The device runs on Nokia Series 30+, which is a newer platform created by MediaTek. It retains the original look of the Nokia UI. This updated handset is a far cry from the original, which had a 80 x 80 monochrome screen and very basic java operating system.

For fans of snake, it’s also worth noting that the new Nokia 3310 will ship with an updated version. I don’t know about you, but that’s the biggest piece of news. We’ve lost many hours of our life playing that game and it’s good to see HMD paying homage to the iconic mobile game. 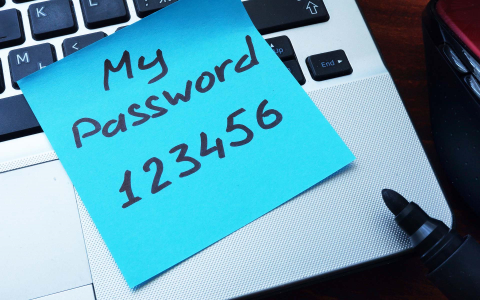 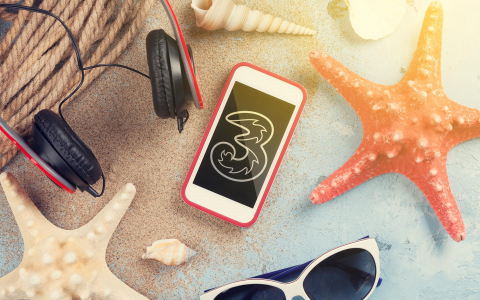 Three Expands Free Roaming to 60 Destinations
Three will offer free roaming in Brazil and Singapore from June 15, taking the total to 60 destinations, the highest offering on any mobile network. The network has said that it now covers 82 per cent of total trips abroad worldwide. Three became the first network to abolish roaming charges in 2013. The announcement comes after plans by […]
News - Thomas Wellburn 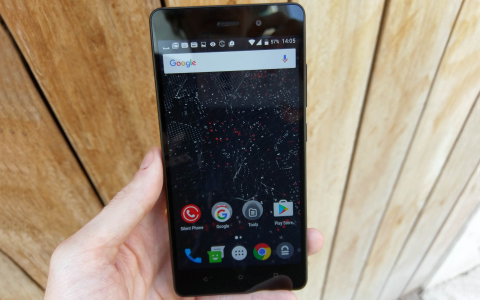 BlackPhone 2 Review – Supremely Secure
[nextpage title=”Introduction” ] Product Type: Smartphone | Manufacturer: Silent Circle | Price: From £467.00 | Where to buy: Silent Circle | [et_social_share] The BlackPhone 2 is a best-in-class security and privacy handset that falls short on internal hardware. As people share more data online than ever before, security is becoming a major issue in the world of smartphones. Most handsets still treat it as an […]
News - Thomas Wellburn