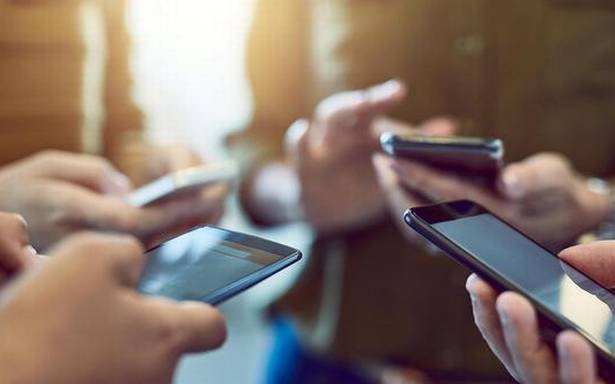 Today McAfee released its Mobile Threat Report 2020, which found that hackers are using hidden mobile apps, third-party login and counterfeit gaming videos to target consumers. Last year, hackers targeted consumers with a wide variety of methods, from backdoors to mining cryptocurrencies. Based on new research, McAfee has uncovered that hackers have expanded the ways of hiding their attacks, making them increasingly difficult to identify and remove, which makes it seem like 2020 will be the year of mobile sneak attacks.

McAfee found that hidden apps are the most active mobile threat facing consumers, generating nearly 50% of all malicious activities in 2019- a 30% increase from 2018. Hackers continue to target consumers through channels that they spend the most time on- their devices, as the average person globally is expected to own 15 connected devices by 2030. Hidden apps take advantage of unsuspecting consumers in multiple ways, including taking advantage of consumers using third-party login services or serving unwanted ads.

“Consumers are connected more than ever, and as we look at the current security landscape, as well as future risks, we want to make sure we are doing everything to help consumers protect what matters more to them- their personal data, as well as their family and friends,” said Terry Hicks, Executive Vice President, Consumer Business Group at McAfee. “Mobile threats are playing a game of hide and steal, and we will continue to empower consumers to safeguard their most valued assets and data.”

Hackers use gaming popularity to spoof consumers –Hackers are taking advantage of the popularity of gaming by distributing their malicious apps via links in popular gamer chat apps and cheat videos by creating their own content containing links to fake apps. These apps masquerade as genuine with icons that closely mimic those of the real apps but serve unwanted ads and collect user data. McAfee researchers uncovered that popular apps like FaceApp, Spotify, and Call of Duty all have fake versions trying to prey on unsuspecting consumers, especially younger users.

A unique approach to steal sensitive data through legitimate transit app. McAfee researchers found that a series of South Korean transit apps, were compromised with a fake library and plugin that could exfiltrate confidential files, called MalBus. The attack was hidden in a legitimate South Korean transit app by hacking the original developer’s Google Play account. The series provides a range of information for each region of South Korea, such as bus stop locations, route maps, and schedule times for more than 5 years. MalBus represents a different attack method as hackers went after the account of a legitimate developer of a popular app with a solid reputation.

“There exists a growing trend for many apps to remain hidden, stealing precious resources and important data from the device that acts as the remote control to consumers digital world,” said Raj Samani, McAfee Fellow and Chief Scientist. “Now, more than ever, it is critical consumers make themselves aware of modern threats and the steps they can take to defend themselves against them, such as staying on legitimate app stores and reading reviews carefully.”

VODAFONE INCLUDES PAY AS YOU GO CUSTOMERS IN ITS UNLIMITED DATA OFFER FOR NHS STAFF AND CARE WORKERS
Vodafone is today extending its free unlimited mobile data offer to NHS staff and care workers that are using its flexible Pay As You Go (PAYG) services.  [The extension follows the announcement on 6 May that these groups were eligible for 6-months free unlimited data (until 26th June), but at that time it was restricted to […]
Industry - What Mobile

O2 LIFTS THE LIMIT ON VOICE CALLS SO PAY MONTHLY CONSUMERS CAN STAY CONNECTED
Mobile networks continue to provide important connectivity in uncertain times, and a quick call to check in can make all the difference. Backing the government’s cross-industry support of mobile customers, O2 confirms it is looking at a range of ways to support those using its network. And along with support for vulnerable customers, O2 is lifting […]
Industry - What Mobile 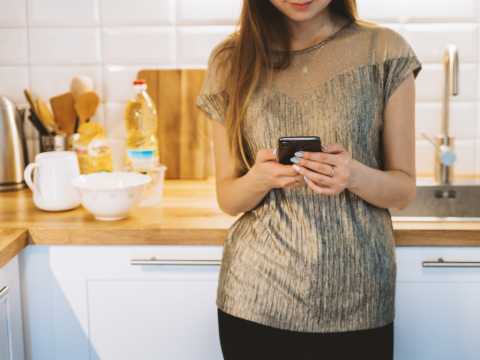 The Hydraloop Wins an Award for Innovation at CES
2019 was a year of political strife of all kinds, but the awakening that occurred surrounding environmental issues is quite significant. For the first time in years, people were considering the Earth’s atmosphere, wildlife, and environmental degradation. With a year of illumination regarding these issues, it is no surprise that green energy and products that […]
Industry - Ryan Beitler

giffgaff’s £6, £8, £20 and £25 ‘Always On’ goodybags just got greater with ‘Double Data’ and much more
With unlimited texts and calls now available on all goodybags, giffgaff SIMs allow you to connect when and where you want.  “Double Data” arrives on the £20 and £25 “Always On” goodybag bring  giffgaff, the mobile network run by you, has announced the refresh of its £6, £8, £20 and £25 ‘Always On’ goodybags, offering […]
Industry - What Mobile