Is mobile phone recycling on a decline? 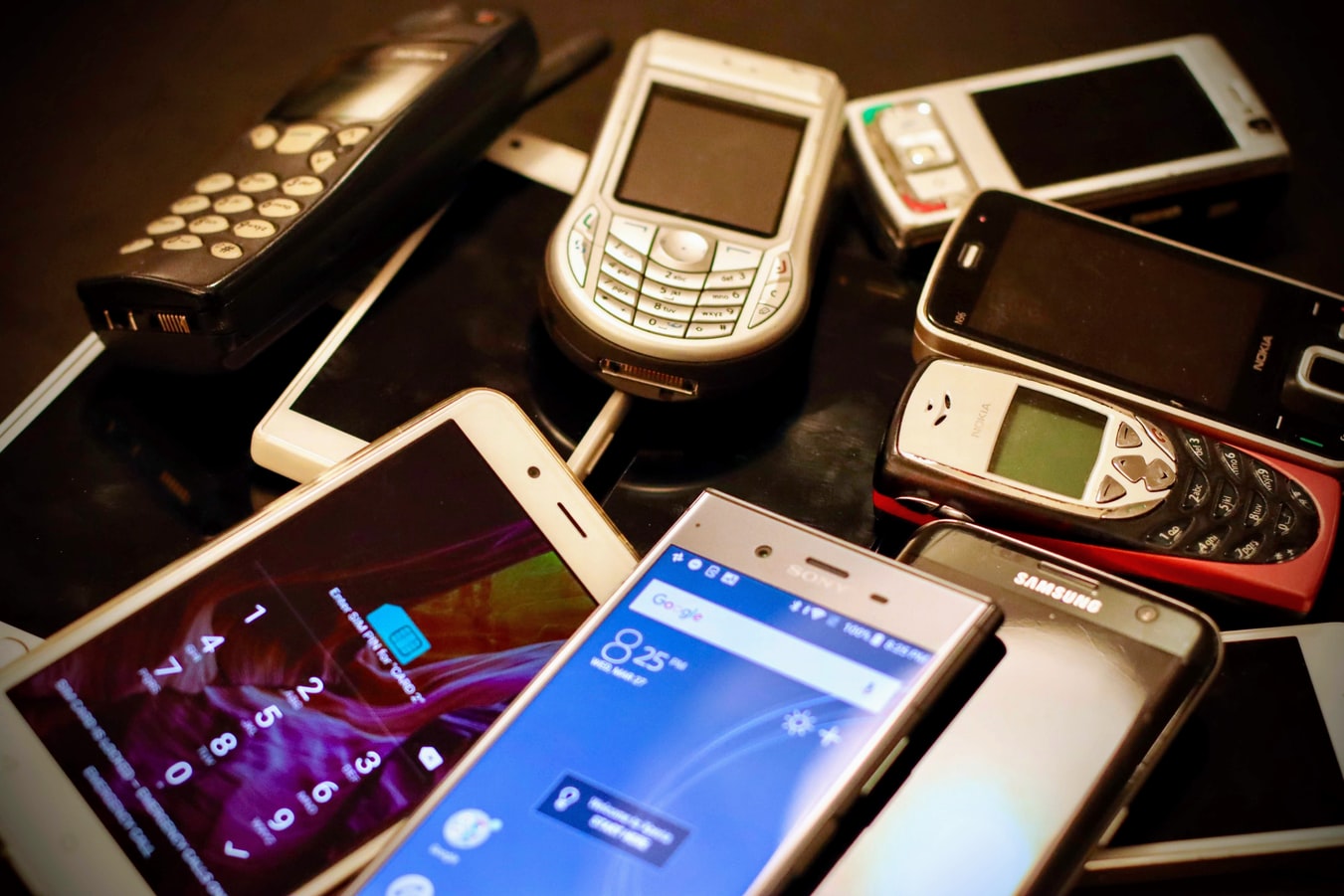 The new energy-efficient devices have taken over the old bulky devices in just a decade. The mobile phone devices are much more powerful than ever before and cloud computing has made it more efficient but has that impacted positively on the environment?

Well, some will argue that it has but in reality when you take the number of devices sold and the number of devices recycled into consideration, a very different and alarming picture is drawn. According to a report published back in 2011 by IBISWorld, the revenue generated by mobile phone recycling was expected to increase until 2019 but those speculations were purely based on the number of devices manufactured and replaced every year. But if a careful analysis of the figures is conducted, they show a rather different picture.

For instance, now more than 50% of the world’s population uses the internet where the figure was just 20% in 2007. The number of users increased at an exceptional rate and the number of devices also increased at an exponential rate where was the increase in recycling is just minimal. Although it’s much more than what it was 10 years ago.

In developed markets like the US and UK, second-hand phones could prove attractive to the roughly 40 per cent of consumers without a smartphone, who tend to be older and less well off according to a report published by business green in 2015. The stats are changing by every day passing by as more and older people are trying to learn how to use smartphones and as the baby boomers are getting younger.

The new study from United Nations University found that 43 million tons of electronic waste was generated in 2016, a rise of eight per cent from 2014 which is a clear indication that the number of mobile phones which are not recycled appropriately is increasing at a massive pace. 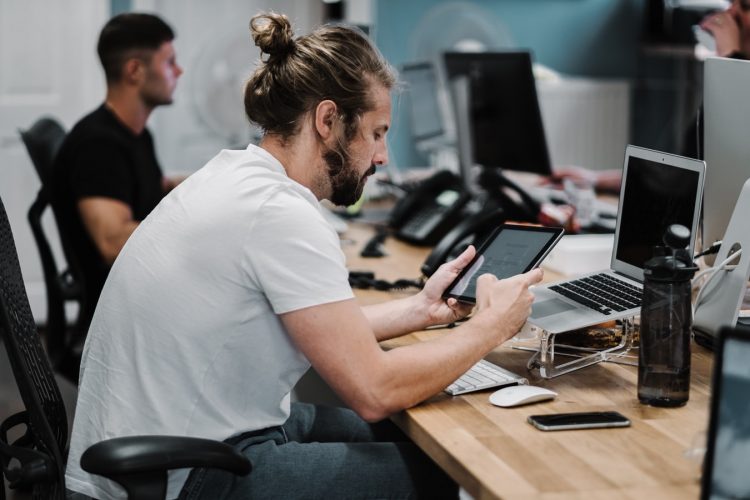 According to a report by Green Alliance, 28-125 million phones languish unused in the UK alone. This means for every phone in use, up to four sit in drawers unused. There are two main reasons why most of the mobile phones are not recycled or resold to mobile phone recycling companies. The first one being the users are not sure whether if the personal data gets deleted with the factory reset option and once the mobile phone is being sold, it’s not retrievable.

After all, no one wants their data to be solon or get into the wrong hands. The second reason is that most of the mobile phones lose the majority of their value once the mobile phone display is damaged or is cracked. Mobile phone users also are reluctant to sell their mobile phone if it’s broken or faulty. Especially in the case of android mobile phones. In most cases, it’s expensive to get mobile phones fixed economically if the screen is smashed even mobile phone recycling companies are not interested and even if a quote is offered, it is far less than the value of a working mobile phone. 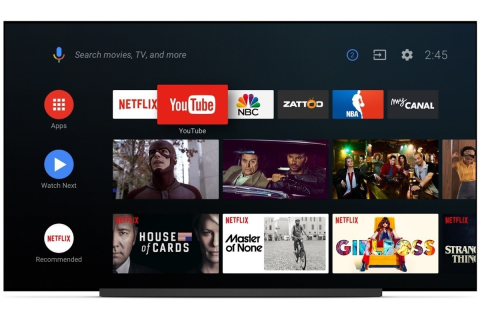 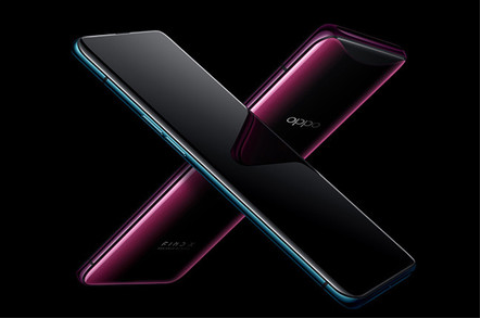 OPPO celebrates one year in the UK
5G compatibility, ICC Men’s Cricket World Cup and Wimbledon sponsorships are among highlights of leading smartphone innovator’s first year OPPO, one of the top five smartphone brands in the world, today marks one year since launching in the UK – where it has continued to pave the way for some truly milestone moments for the […]
General - What Mobile 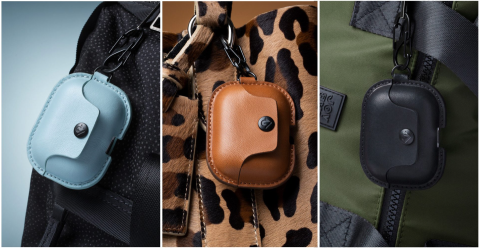