Apple iPhone 8 and iPhone X: Everything You Need to Know 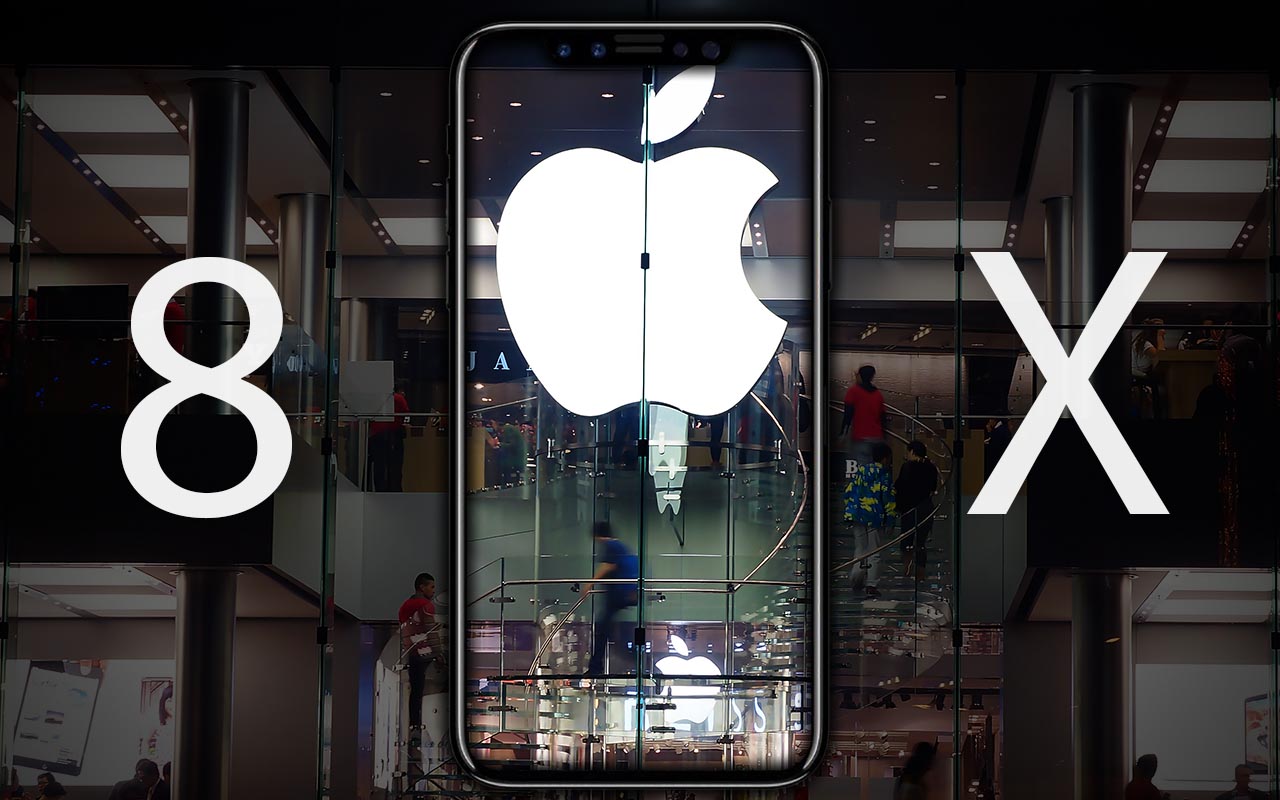 After a large amount of leaks this weekend, here’s all the juicy details on the upcoming Apple iPhone 8 and iPhone X.

Phew! What an interesting weekend this has been for Apple. With the impromptu release of iOS 11 from a select number of ‘disgruntled employees’, hackers have been busy digging out information about the new handsets. This is in addition to a number of leaked investor reports, detailing hardware functionality and more. In the age of the internet, it’s hard to keep anything secret these days. Even so, this is a huge blow for Apple which will likely dampen the excitement heading into tomorrows launch.

The fingerprint sensor is due to be replaced by ‘FaceID’, which will allow the handset to be unlocked by looking at the display. We’ve seen the technology implemented on other devices as far back as the Lumia 950 and more recently, the Samsung Galaxy S8. Apple seem to be taking the technology a step further by using four sensors in addition to the front camera. A combination of a light receiver, light transmitter, proximity sensor and  ambient light sensor will work together with the camera to measure facial recognition. We can assume that the first four sensors will be used to measure depth and wake the handset in the event of a facial unlock, while the camera will do the majority of the recognition algorithm. The proximity sensor will also act as a 3D mapping tool when taking the facial print, telling users when the device is too close/far from the head. You’ll be able to use FaceID not only to unlock the device, but also for purchases using Apple Pay.

It’s been rumoured for quite some time that Apple would be releasing a special ‘anniversary variant’ of the iPhone 8, which would include a few features not seen on the standard model. Hackers looking into the iOS software have pulled up numerous references to a device dubbed ‘X’, which is the roman numeral for 10. Since this launch will the 10th anniversary of the iPhone, it makes sense that the device in question will be a limited edition variant. Reports suggest that it will come with a fully bezel-less display, using some comprehensive sensor technology to unlock the device. Internally, the Apple iPhone X will also be getting a performance jump over the standard 8 model. RAM will get a boost to 3GB, while the screen will be 5.8-inch in size. We can expect the display dimensions to be similar to the S8, with an 18:9 panel. Conflicting reports about the resolution suggest that Apple could be about to throw in a 2800 x 1242 display, while the smaller iPhone 8 would have a 2436 x 1125 panel. A cutout at the top of the display will house sensors and the call speaker, with the iOS 11 software recognising this and adapting the UI to compensate. The cellular and battery indicators will sit either site of the cutout, while everything under it will appear as normal. The panel is expected to extend the full height and width of the panel, which will be a pretty spectacular sight. Even the Essential Phone still has some space at the bottom, which was done intentionally to allow your fingers somewhere to rest. Whether or not this super large display will impact on the overall user experience remains to be seen, though we assume that Apple will have this covered in the software. With the departure of the fingerprint reader, Apple is expected to include an additional button on the side which will deal with things such as multi-tasking and Siri.

There’s also going to be a dual-camera shooter on the back, which will provide additional shooting options over the 7. The camera is expected to be the same in both the iPhone 8 and X. It will feature two 12 megapixel sensors capable of 4K video at 60FPS and 1080p at 240FPS. These details were also dug up from the iOS 11 source code. Colour options for the Apple iPhone X will include black, white and gold.

The lesser Apple iPhone 8 is still expected to have a bezel-less screen, though it will feature black space at the top and bottom. Think of it more like the S8 and G6. Both the iPhone 8 and X will get a TrueTone Display, offering much improved colour accuracy which is being touted as ‘professional’.  QI wireless charging will also come standard across all handsets, a feature which will no doubt mean a barrage of accessories. Hardware in the standard model will be 2GB RAM, while the larger Plus will get 3GB. The RAM speed across all models will be about 10-15% faster than last year’s iPhone 7, which is said to enable better Augmented Reality performance. All devices will use the newest A11 Fusion chipset, which will be the first quad-core CPU in an iPhone to date. This is double the number of cores found in the iPhone 7/7 Plus, with a performance increase touted to be as much as 40%. In addition to the four main cores, the A11 Fusion will incorporate two high-efficiency cores which will operate when the phone is idle to preserve battery life. Obviously, with the addition of FaceID and a much higher resolution panel, this processing jump is to be expected.

Colour options for the iPhone 8 will be the same as the X, meaning black, white and gold variants.

The Apple iPhone launch will take place tomorrow on September 12th. Apple CEO Tim Cook will unveil the devices at 10am PT / 6pm BST. Whether or not all of these rumours turn out to be true is another thing but we’ll have all the news then. 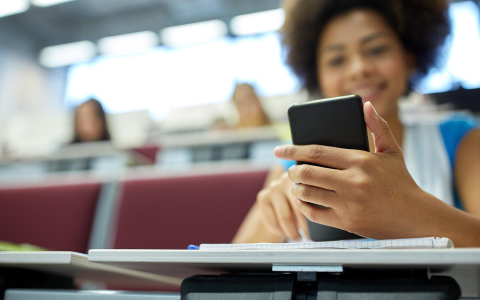 Top Apps to Help Students Get Through University
University season is fast approaching and nowadays, there are apps for almost everything. With students and young people increasingly reliant on their devices, why not make use of it for educational purposes instead of mindless Candy Crush sessions? Here are our top university app picks to make life just that little bit easier (or more […]
General - Thomas Wellburn